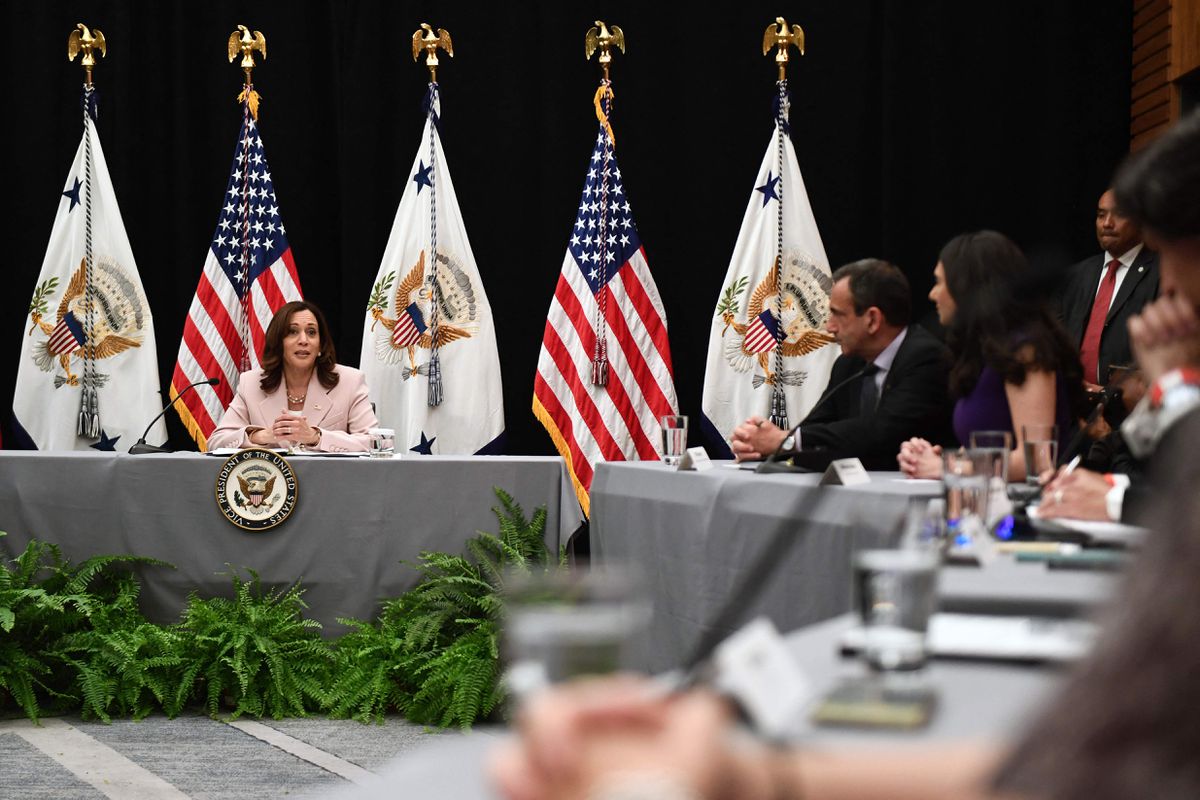 President Andrés Manuel López Obrador attacked the Drug Enforcement Administration (give, for its acronym in English) last Friday, accusing her of fabricating a drug trafficking case against the former Secretary of National Defense, Salvador Cienfuegos Zepeda, with comments underscoring the fragile state of relations with Washington as the president-elect Joe Biden prepares to take office.

“Why did they do this research this way? No substance, no evidence?”Demanded the president in his daily press conference, referring to the DEA and its case against retired general Salvador Cienfuegos.

Cienfuegos was arrested on October 15 at Los Angeles International Airport and charged with working with the H-2 cartel in shipping thousands of kilos of heroin, cocaine, methamphetamine and marijuana To united states. Faced with the fury of the Mexican government, the United States Department of Justice dropped the case the following month and sent Cienfuegos back home for an investigation. However, last Thursday the Attorney General of the Republic (FGR) announced that he had found no grounds to accuse the general, who served as Defense Minister from 2012 to 2018.

Cienfuegos was the highest-ranking Mexican official ever arrested in the United States on drug charges. The arrest infuriated the military, who have become a mainstay of the López Obrador government, responsible for the fight against drugs and a plethora of other activities, including the construction of airports and railways. In December the Mexican government passed a law limiting the DEA’s ability to work in Mexico.

López Obrador said on Friday that he would make public the hundreds of documents of evidence that the Department of Justice sent to Mexico, even though these could anger the US government. This evidence consists mainly of intercepted BlackBerry messages, in which a mysterious figure known as “The Godfather”Communicates with suspected traffickers. US prosecutors had said Cienfuegos was the dark individual, a charge the former minister has denied.

The United States Ambassador to Mexico, Christopher Landau, explained the US decision to drop the charges against Cienfuegos: He told Mexican journalists this week that US prosecutors “do not necessarily understand all the implications of their decisionsWhen they accuse a foreign dignitary, according to media reports.

Prosecutors for the United States Attorney’s Office for the Eastern District of New York have insisted that his case was strong, but Mexican officials have argued otherwise.

Cienfuegos’ exoneration sparked harsh criticism from Mexican analysts, who accused López Obrador of backtracking on his campaign promises to attack the corruption and the impunity. The president denied it and tried to blame the episode on the DEA, hinting at conspiracy theories that included an alleged revenge against the Mexican army.

“We believe that impunity must be ended, and of course corruption, but also that there can be no reprisals, revenge and no crimes can be invented”Said López Obrador. He accused the DEA of having “little professionalism”And torpedoing the relationship between his government and the Trump administration.

The Department of Justice, for its part, said: “The United States reserves the right to restart the trial of Cienfuegos if the Government of Mexico does not do so.”.

Analysts said López Obrador’s comments were a message to Biden after the arrest that surprised top Mexican officials and raised concerns that they, too, were being watched by US agents. The president asked Biden to “improve coordination and communication between the two countries on security matters“, said Gustavo Mohar, a former senior intelligence official.

“We continue in a dynamic of distancing and conflict and not of reconstruction”Of the relationship, he said. “Hopefully Biden’s people have the diplomatic skills to convince the Mexican government that it is important to cooperate.”.

Mexico is a crucial player in the counternarcotics effort; is the primary source of heroin and methamphetamine arriving in the United States, as well as a major corridor for cocaine and fentanyl. López Obrador, a longtime leftist who took office in 2018, has been openly skeptical about the “war on drugs”, But at the same time his government has maintained anti-drug efforts with Washington and extradited dozens of suspected traffickers.

The case of Cienfuegos, however, has cooled cooperation.

Carl Pike, a former DEA agent who worked on Mexican affairs for years, said criminals would be the beneficiaries.

“The biggest threat the cartels had, the most important thing against them, was the relationship between the United States and Mexico.or, ”he said.

The FGR said in a statement that it concluded that Cienfuegos “never had any meeting“Or contact the H-2 poster, and”never gave any order to help the criminal group”.

There were also no signs that he was making any illegal profits, according to prosecutors.