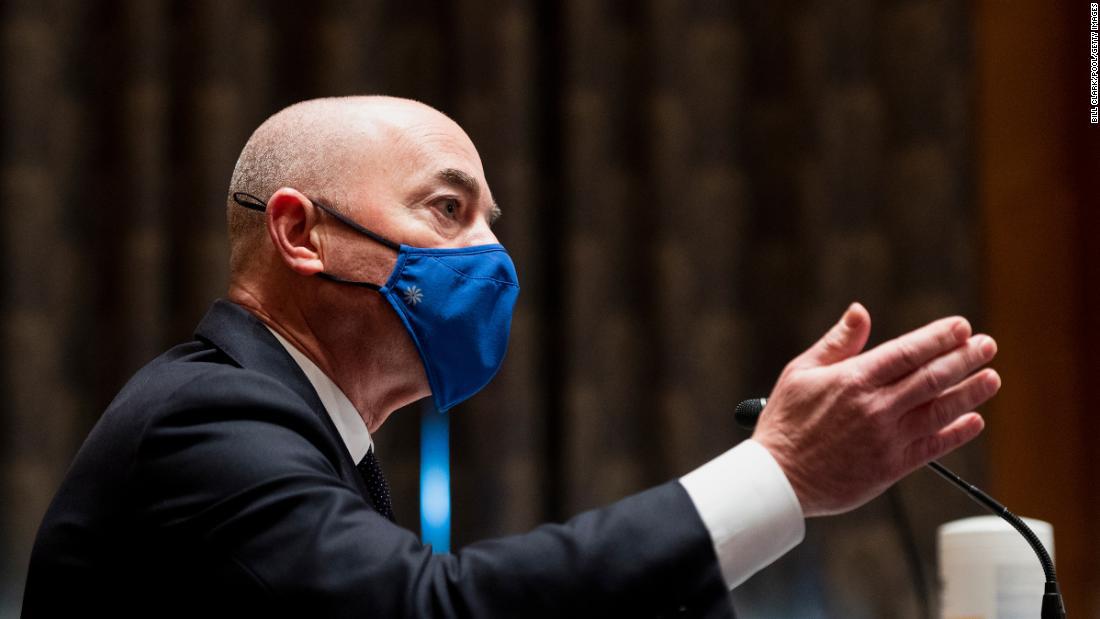 At the end of last year, vaccination against COVID-19 began throughout the European Union (EU). Vaccines are being shipped to all member states at the same time and under the same conditions. To date, the EU has granted conditional marketing authorizations for two COVID-19 vaccines following a positive assessment by the European Medicines Agency: BioNTech / Pfizer received authorization on December 21 and Moderna received it on January 6.

In addition, the EU is applying all existing flexibility in order to expedite the approval of other potential vaccines for use throughout the EU. Authorization for the use of COVID-19 vaccines in the EU will only be granted if scientific evidence shows that the benefits obtained outweigh the risks assumed.

While these steps are accelerating, mutations began to appear and the expansion of the new variant of coronavirus detected in the United Kingdom worries the region, where several countries are preparing to face it by increasing restrictions or lengthening the confinements that they already have in place. .

The European Council announced that on January 21 the leaders of the countries of the European Union (EU) will hold a virtual meeting to address community coordination in the coronavirus pandemic.

In the conclusions adopted at that European Council, EU leaders pledged to continue strengthening coordination in the health crisis, and specifically with regard to the eventual lifting of restrictions.

However, the health situation has not improved since then and in the last month health indicators have deteriorated rapidly in the vast majority of Member States. Several countries are debating the extension of their confinements and Italy has already announced the extension of its restrictions until April, many citizens of the community block wonder why vaccination is not advancing faster in Europe. Although its implementation depends on each of the Member States, which have to take responsibility for logistical problems, the central procurement of the vaccine rests with the EU Commission.

This one just ordered other 300 million doses the current market leader, BioNTech / Pfizer, and has options for 2.3 billion vaccine doses from a wide variety of manufacturers, most of which need to be administered twice. But the EU would have bet, in part, on the wrong horses, and the vaccine is being administered very slowly.

The locks that come

This is the case of Germany, whose Minister of Health, Jens Spahn, acknowledged on Wednesday that it will not be possible to ease the closure of public life in that country at the end of the month, as planned. In the country it is taken for granted that the harsh measures to reduce contacts will last at least during February or March after Chancellor Angela Merkel warned that eight to ten very tough weeks are coming and that, if the expansion of the British strain is not stopped, the incidence can be multiplied by ten by Easter.

But he is not the only one proposing actions. France imposes a curfew at 6:00 p.m. throughout the country. French Prime Minister Jean Castex indicated at a press conference that “it will apply for at least 15 days.” Although it was already applied at 8:00 p.m., until now only 25 administrative districts or departments at risk had advanced it to 6:00 p.m., and the Paris region was not among them.

The health ministers of the European Union also expressed their “concern” about the increase in infections of the new variant of the virus, during the virtual meeting held by those responsible for Health of the twenty-seven. “We are already seeing a significant impact in several European countries,” said Health Commissioner Stella Kyriakides after meeting. We cannot trust ourselves or let it get out of hand ”.

He has called for an effort by member states to accelerate their vaccination campaigns against COVID-19, while warning that if countries sign contracts for the purchase of vaccines outside the EU they would be weakening the European strategy in this regard. “It is important that we can move forward as quickly as possible in this huge vaccination exercise, and all countries have to put efforts into it,” said Kyriakides, from Cyprus.

The new strain adds pressure to the vaccination race against the clock, which in many member states, including Spain, France and Germany, has started somewhat slowly. The latter assures that in summer it will have vaccinated its entire population, as the Minister of Health repeated yesterday in Parliament. Meanwhile, the next few months are going to be difficult on the continent. Jean Castex, the French prime minister, acknowledged on Monday that a third confinement cannot be ruled out.

Portugal returns to confinement: closes all non-essential commerce and hotels. The Portuguese Minister of Health, Marta Temido, foresees that the measures will have to be extended until mid-February, although the schools will remain open and religious ceremonies will be allowed, unlike the confinement of March and April.

Italy also plans to extend its state of emergency until the end of April, according to Health Minister Roberto Speranza. On Tuesday it was the Dutch Prime Minister, Mark Rutte, who announced that his country also prolongs its confinement, which includes the closure of schools and non-essential businesses for at least three more weeks.