Across the United States on the 4th of July, adults dressed in red, white and blue t-shirts barbeque, children play games and patriotic-themed commercials fill the TV and radio channels.

If you grew up somewhere else and think American customs are a little strange, here’s what you need to know about this important holiday.

Why is the Fourth of July celebrated?

On July 4, 1776, the Declaration of Independence was adopted by the Continental Congress, two days after a vote on whether to secede from the United Kingdom. The Declaration, drafted by Thomas Jefferson (who eventually became president and who also died on the 4th of July), is basically America’s birth certificate, declaring the US independent of British power.

Even though these founding fathers signed the document in the 1700s, Independence Day didn’t officially become a public holiday until 1870, becoming a federal payday in 1941.

So you can think of the 4th of July as a giant nationwide birthday party for which we use giant candles that violently explode in the sky.

Why the phrase ‘land of the free, home of the brave’?

This line comes from the national anthem, “The Star-Spangled Banner”, which was written by Francis Scott Key. If you listen to the lyrics carefully, you will notice that the song recounts the events of the bombardment of Fort McHenry in 1814.

In 1931, it was named the national anthem. Don’t worry, you don’t have to memorize the whole thing: most hum it.

Why so many hot dogs?

Los hot dogs they became extremely popular in America in the late 19th century. These are now a staple at any 4th of July cookout. Americans consume at least 150 million hot dogs on July 4, according to the National Hot Dog and Sausage Council.

Additionally, 10% percent of annual retail hot dog sales occur during the month of July, which is designated as National Hot Dog Month.

Fireworks were initially brought to the US by Italian immigrants who settled here in the late 19th century. The United States now consumes fireworks in massive quantities in honor of this holiday, importing more than 250 million pounds of fireworks in 2019, according to the American Pyrotechnics Association.

In 2022 as the industry expects unprecedented demand for Independence Day celebrations after pandemic measures are relaxed, there are concerns about whether it will be able to weather the current supply chain crisis and rising demand. the prices of the raw material for the manufacture of fireworks.

But fireworks actually have a much deeper history than you think. Our history of blowing things up in celebration dates back to 1777, a year after the declaration of independence. That year, a celebration in Philadelphia included 13 fireworks on the Commons in honor of the 13 colonies.

How else do they celebrate in America?

It would be easier to count the ways we don’t celebrate. Grills, picnics, festivals, parades – there are events taking place across the country in his honor.

In Atlanta, people make room for all that food by running the AJC Peachtree Road Race, the world’s longest 10K. And in New York’s Coney Island, Nathan’s Hot Dog Eating Contest is practically its own holiday.

I’m in The United States. Where can I join in the fun?

There are many ways to celebrate the 4th of July, whether it’s a traditional parade or a more unusual form of celebration. A lot of the small parades are run by local Fire Departments and schools, so check out upcoming events. Many fireworks shows are staged in downtown areas; follow the long line of cars moving slowly in that direction. 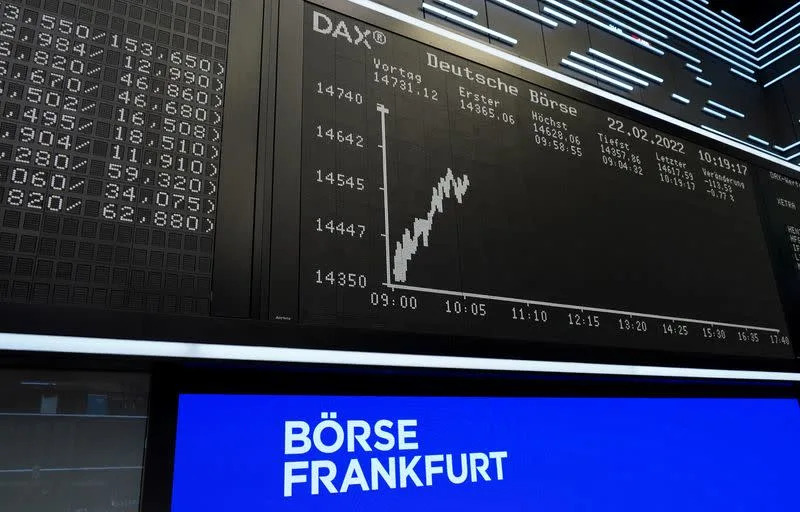 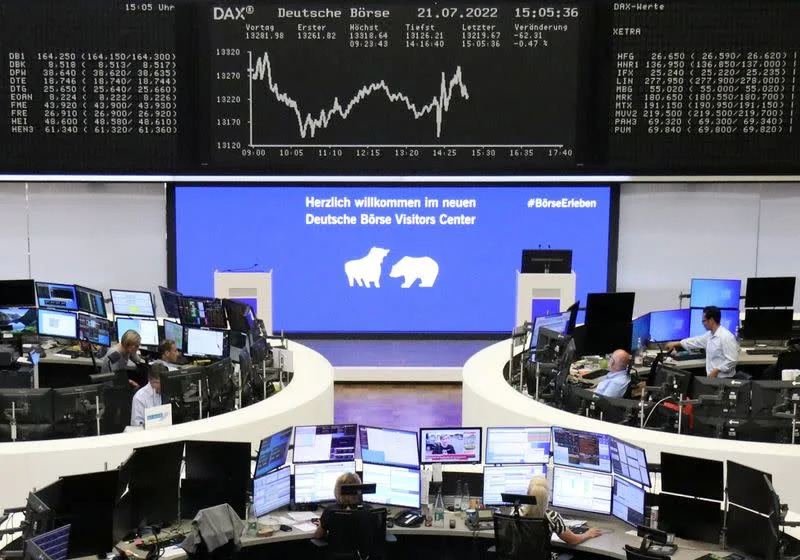 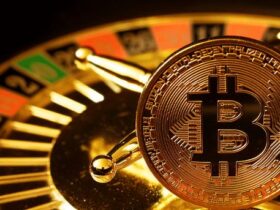