The jailed Russian opposition leader Alexei Navalny and Russian President Vladimir Putin will fight a new battle this Sunday through new protests in favor of the activist in Moscow and other cities in the country after those that occurred last weekend, which resulted in more 3,400 detainees and some 40 wounded police officers, after a week in which Navalny has finally appeared in public after his arrest on January 17.

“You cannot scare the tens of millions of people who have been robbed by the authorities,” Navalny said last Thursday during his virtual appearance before a court in the Moscow region. “I am glad to see that more and more people see that the law and the truth are on our side, and that we are the majority,” he added.

Authorities are already warning against participating in Sunday’s protests and most of Navalny’s advisers who were not yet in prison were detained this week. However, sources close to the Russian government have acknowledged some concern to Bloomberg and are looking for ways to cool the popular discontent that has been simmering amid falling revenues and coronavirus restrictions.

“Navalny has caused an avalanche,” says Evgeny Gontmakher, a leading Russian economist. “People were already unhappy with their falling income and the pandemic,” he adds of the current situation under Vladimir Putin, leader of the longest government since Stalin.

In July, Putin pushed for constitutional changes that would allow him to remain as president until 2036. His popularity last year fell to an all-time low amid the Covid-19 lockdown, but since then he has recovered somewhat. It has survived several previous waves of protests against the Kremlin and has steadily tightened restrictions on public demonstrations.

Navalny, 44, was arrested on January 17 while returning home from Germany, where he recovered from a near-fatal nerve agent poisoning that he and the West attributed to Putin’s secret service. His imprisonment prompted calls from the international community for his immediate release, including an appeal this week in a phone call from US President Joe Biden.

After years of largely ignoring the anti-corruption activist, the Kremlin has begun trying to refute his allegations. Earlier this week, Putin denounced the protests as “dangerous” and dismissed claims in a video posted by Navalny that he owns a giant $ 1.3 billion Black Sea palace. The clip has nearly 100 million views.

On Wednesday night, the Police detained Navalny’s brother Oleg and two allies, Liubov Sobol and Anastasia Vasilyeva, for 48 hours on suspicion of violating the restrictions against COVID-19.

They also opened a criminal case against one of the opposition leader’s top advisers, Leonid Volkov, alleging that he encouraged minors to participate in unauthorized protests. The opposition leader himself is accused of violating probation under a suspended sentence while recovering from the August attack in Germany. He faces a three-and-a-half-year prison sentence at a February 2 hearing.

The government’s harsh response reflects concerns that the demonstrations are much more widespread than in the past, according to Natalia Zubarevich, head of regional studies at the Independent Institute for Social Policy in Moscow. Still, expect them to fade like the previous ones did. “They will vent and get tired of going out,” he anticipates.

Pavel Malyi, a prominent investment banker who was among the protesters in Moscow a week ago, said that a sense of injustice is driving people. “It is necessary to respect basic rights,” he said. “I want to be able to look my children in the eye,” he adds.

Polls ordered by the Kremlin are showing growing recognition and support for the activist, especially among young people, according to a person familiar with the figures, which have not been made public.

Navalny’s ally Volkov believes that Thursday’s ruling that kept him in jail shows that opponents of Putin have no choice but to keep protesting. “The street has to have the last word, there is no other way,” he said on Twitter.

Don’t forget to Bookmark Globe Live Media to get the latest Navalny News and updates. 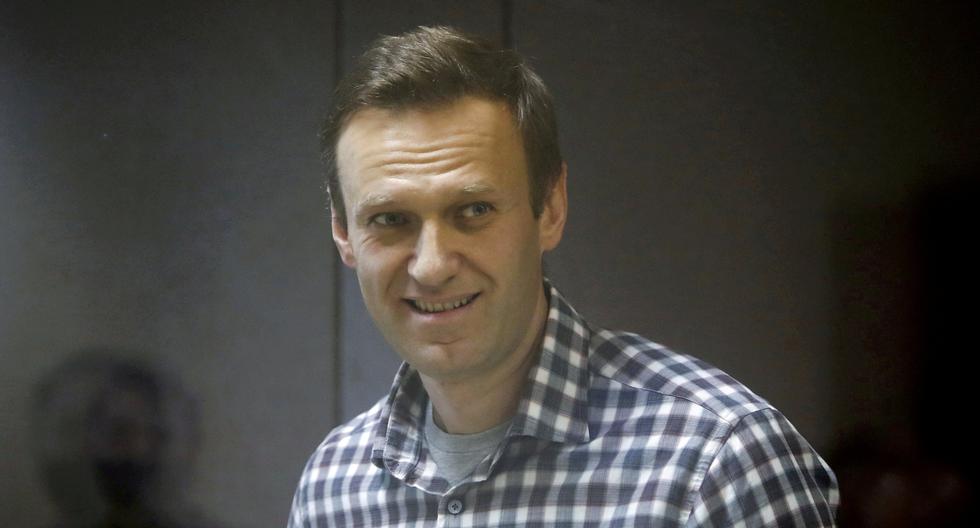 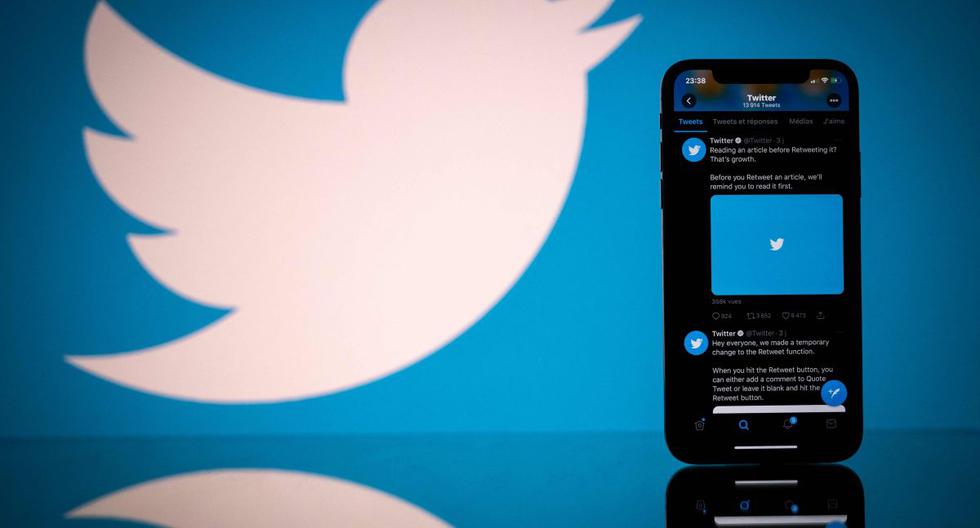 Russia vs. Twitter: slowdowns, fines and a possible blackout

More than 1,600 arrested in Marches in support of Navalny