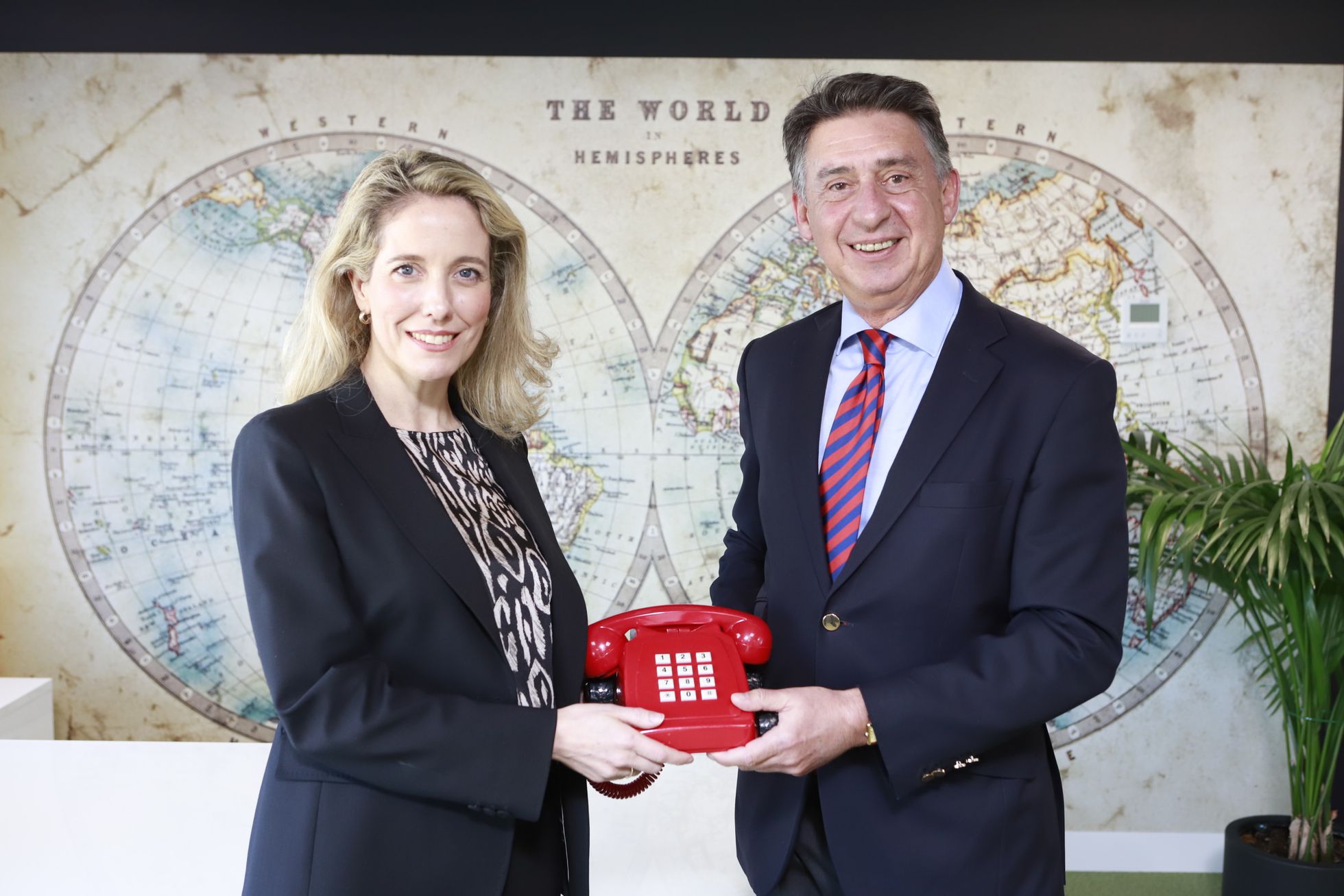 The White House is considering an emergency declaration that would allow President Joe Biden to release diesel from a rarely used stockpile. This in order to address a major fuel supply shortage, a senior White House official told GLM.

Deliberations over tapping into the Northeast Home Heating Oil Reserve underscore the level of concern in the White House about record diesel prices.

Diesel is a vital fuel for the US economy, powering not only farm and construction equipment, but also trucks, trains and ships that transport goods across the country. Skyrocketing diesel prices are likely to be passed down to families, contributing to America’s worst inflation crisis in four decades.

Diesel inventories in the Northeast have plunged to record lows in recent weeks due to a confluence of factors including the war in Ukraine and rising demand.

“The system is definitely under pressure,” the senior White House official said.

The impact of such a release would be limited by the relatively small size of the reserve, which only contains one million barrels of diesel, roughly equivalent to a day’s supply in the region.

“It’s insignificant. You can buy a couple of weeks or even months, but it doesn’t solve the underlying problems,” Andy Lipow, president of Lipow Oil Associates, told GLM.

Gas prices continue to rise in the US.The diesel reserve was last used after Superstorm Sandy
The national average price of diesel stood at $5.56 a gallon through Sunday, just shy of the record $5.58 set last week, according to AAA. This marks a 75% increase from a year earlier and at least one leading energy economist recently told GLM the price could rise to $10 a gallon by the end of the summer.

But the situation is even worse in the northeast, a region that has fewer refineries. For example, the average price of a gallon of diesel in New York is $6.52 per gallon, up 102% from a year ago, according to AAA.

They are now considering releasing diesel from the Northeast Home Heating Oil Reserve, a step that has only been done once before: after Superstorm Sandy in 2012.

The reserve was originally launched in 2000 as a way to deal with a supply shortage caused by a severe winter storm. In 2011, it was converted from domestic heating oil to ultra-low-sulfur distillate, a cleaner-burning diesel used to power engines in trucks, tractors and other vehicles.

Releasing diesel from the reserve “is a Band-Aid”

Biden has asked officials to do the legwork necessary to be ready to release fuel from the stockpile, the senior White House official told GLM.

“We believe this appears to be the exact circumstance in which release should be considered and that is what the president has ordered,” the official said.

However, the pool is relatively small and you can only earn a limited amount of time.

By comparison, the United States’ emergency oil reserve, the Strategic Petroleum Reserve, currently contains 420 million barrels of crude oil. And that despite a series of massive SPR announcements made during the Biden administration that have reduced the emergency fund.

“It’s a Band-Aid, one that’s not going to last long and when it comes off, the injury hasn’t healed,” Lipow said of the diesel stockpile.

Oil: the effects of sanctions on RussiaThe loss of Russian barrels

The diesel supply shortage has been driven by a myriad of factors.

First, several refineries in the United States and Canada have been closed in recent years, limiting the system’s ability to produce gasoline, diesel and jet fuel to meet demand.

Second, energy demand has rebounded from the Covid-19 crash as people fly and drive more. High jet fuel prices have incentivized refiners to produce more of the fuel instead of diesel.

And then the war in Ukraine and subsequent sanctions further altered the picture.

Some Russian refineries have closed partially or completely as Western nations try to punish Moscow for invading Ukraine.

Analysts say the loss of Russian petroleum products has boosted US diesel exports to Europe and elsewhere, just as diesel demand has increased within the United States.

The good news is that there are signs that the diesel supply shortage is easing, suggesting that a Northeast stockpile release may not be necessary.

For example, government statistics show distillate fuel inventories rose by 1.2 million barrels last week, though they are still 22% below the five-year average for this time of year.

Additionally, Tom Kloza, global head of energy analysis at the Oil Price Information Service, noted how the Colonial Pipeline, a key pipeline carrying fuel to the Northeast, is fully subscribed after weeks of underutilization.

“My hunch is that we’re probably through the worst of this already,” Kloza said.