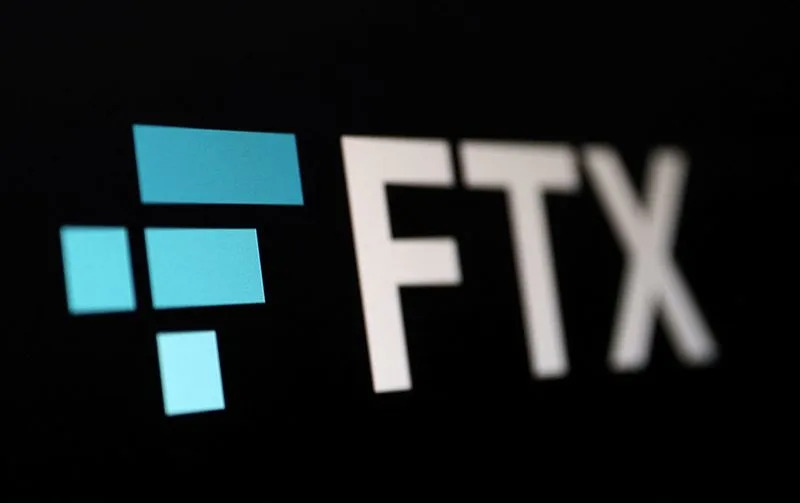 Some e-commerce stocks have turned a $10,000 stake into nearly $70,000 over any five-year period. Today, however, it should be about a specific name … and at the same time about the past few years.

Etsy (NASDAQ:ETS) is the name we want to take a closer look at. The stock has since collapsed by more than half. However, over the past five years, it has a 596% plus performance on the books. That means: A high stake would still have driven one’s own wealth accumulation significantly.

Today, let’s take a look at how this e-commerce stock made that possible. After all, turning 10,000 euros into almost 70,000 euros in just five years is anything but ordinary.

E-commerce stock Etsy: Up 7x over this period

So Etsy is the e-commerce stock that has achieved that. If we look at the price, the shares climbed from $20.45 to $119.99. That’s a really steep performance. As I said: It is only half a decade that we are looking at here.

But Etsy has made a major shift: The online retailer has made the leap into the mainstream. For comparison, in the third quarter of fiscal 2017, Etsy had just $106 million in revenue. It’s now $594 million in just one quarter. This means that the operating volume has also multiplied accordingly. At the same time, the e-commerce player has become profitable.

To be fair, the COVID-19 pandemic has been a significant catalyst for e-commerce stock. There was a particularly strong price increase here. But at the same time, particularly strong growth for the online retailer. Sustainable profitability is still possible today because the volume has multiplied and the marketplace has become mainstream.

Haven’t reached the end yet

Etsy is successful despite tech corrections and growth that has meanwhile slowed down again. The e-commerce share shows that even the current slump in the success story could only hurt a little in retrospect. However, the long-term conclusion remains positive.

Furthermore, Etsy still has a lot to do. The management has acquired other brands and platforms around the world and is preparing for internationalization. The market is likely to be significantly larger than the sub-$14 billion in gross merchandise volume that has been changing hands across the platforms to date. Although I hardly believe that it will be enough to increase it sevenfold again in five years. But that doesn’t mean the opportunity is gone.