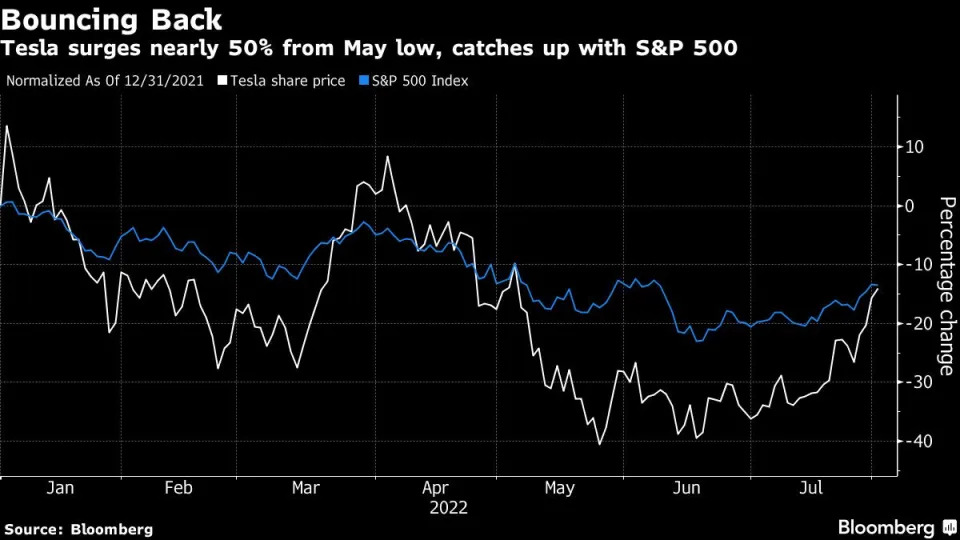 New York, Aug 24 – The price of Texas intermediate oil (WTI) opened this Wednesday with a rise of 0.20% and stood at 93.93 dollars a barrel, driven by the expectation of a weekly decline in US commercial crude oil reserves.

At 09:04 local time in New York (13:04 GMT), WTI futures contracts for delivery in October added 0.19 dollars from the close of the previous session.

The benchmark US crude oil was close to 94 dollars after the sharp rise the day before, linked to a possible cut in the production of the OPEC+ alliance and to uncertainty about the approach of the Federal Reserve to control inflation in the US.

This upward trend was reinforced this Wednesday by the reading of the commercial reserves of the American Petroleum Institute, the employer of the sector in the US, which points to a notable drop of 5.6 million barrels in the week ending on 19 of August.

Official government data on reserves will be released this afternoon, but in any case analysts expect a much smaller drop, around 900,000 barrels.

Meanwhile, the possibility raised by Saudi Arabia of an OPEC+ production cut that could coincide with the return of Iranian crude to the market if Tehran renews the nuclear pact with Western powers continues to influence the price.

The price of European benchmark Brent oil futures soared above $100 yesterday on the news.

Likewise, operators are awaiting the end of the economic symposium in Jackson Hole (Wyoming) this Friday to hear the speech of the president of the Fed, Jerome Powell, and assess whether the central bank will continue to be aggressive in raising interest rates.