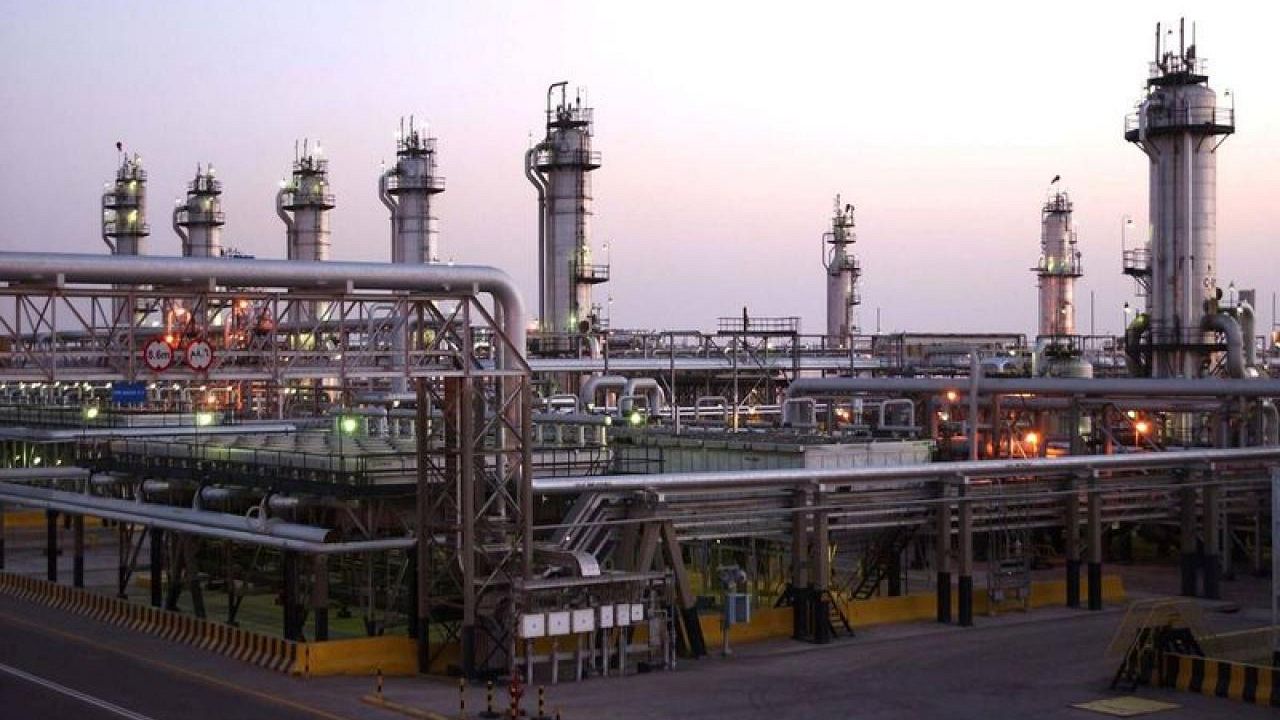 NEW YORK/LONDON, Aug 31  – Global stock markets tried to hold on to a three-day losing streak on Wednesday, as stubborn inflation had central banks on both sides of the Atlantic preparing to raise interest costs. lending again next month, making investors nervous.

* Wall Street fell after early gains, while U.S. crude oil prices sank for the second day in a row on concerns that tightening monetary policy around the world will hurt demand and drag down the economy. global.

* In another factor highlighting risks to growth on the horizon, analysts at Capital Economics warned of a possible recession in the United States.

* “Our composite tracking models suggest that the chances of a recession in the next year have increased markedly,” they said.

* MSCI’s global stock index was down 0.2% and down 18.5% for the year as the war in Ukraine, rising energy prices and rising interest rates that make a dent in risk assets.

* The benchmark US S&P 500 fell 0.17%, the Dow Jones Industrial Average fell 0.3% and the Nasdaq Composite was trading almost flat.

* Economic data remained gloomy overnight, following a report that economic activity in China, the world’s second-largest economy, extended its decline this month after new COVID-19 infections, the worst heat waves in decades and problems in the real estate sector.

* Meanwhile, euro zone headline inflation for August rose to another record, beating expectations and bolstering the case for a sharp rate hike by the European Central Bank on September 8.

* Russia halted gas supplies via a major pipeline to Europe on Wednesday for three days of maintenance, amid fears it might not resume, adding to concerns about power rationing in the winter months. in some of the richest countries in the region.

* Markets are betting that the US Federal Reserve (Fed) and the ECB will raise their borrowing costs by 75 basis points when they meet next month.

* In the bond market, the yield on the 2-year US Treasury debt, relatively more sensitive to the monetary policy outlook, reached a 15-year high at 3.497% in the morning, but fell again to 3.4438 %.

* Oil extended losses after falling more than $5 a barrel in the early hours, although prices were supported by industry data that showed US fuel stocks declined more than expected.