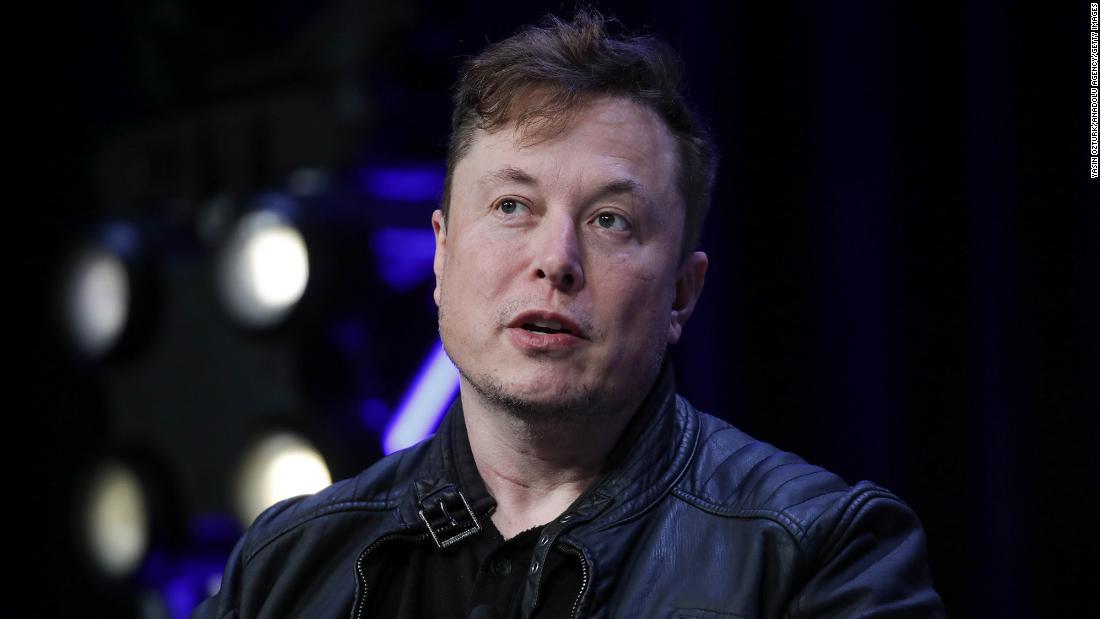 Stocks are poised for a year-end and early 2022 rally as the recent slide looks overblown and hints at moves by short sellers that will soon come under pressure, according to Marko Kolanovic, JPMorgan’s chief global markets strategist.

In a recent note outlining his outlook on the stock market, the quantitative guru said that US stocks are 28% below their highs. But the overall market, as measured by the Russell 3000, is still up 22% over the year.

“Such divergence is unknown to us, and indicates an unprecedented hype in the sale of smaller, more volatile, typically value and cyclical stocks in the past 4 weeks,” Kolanovic wrote.

Headlines attribute the market downturn to the Federal Reserve’s tougher stance and the rise in omicron coronavirus cases. However, the actual sale is due to risk reduction and the opening of short positions by hedge funds, he said.

But the conditions for a successful short sell do not exist, which means that “this episode of the market may end in a closing of shorts and a cyclical rally towards the end of the year and January,” predicted Kolanovic.

He noted that funds with volatility and risk parity targets are adding exposure, with a strong value-growth rotation also underway. Overall, the situation from a technical or fundamental perspective does not resemble the massive stock market crash seen in the fourth quarter of 2018, he added.

Even so, Kolanovic said that “there is an aggressive short position, probably in the hope that retailers will reduce their positions in stocks and cryptocurrencies, while, in fact, both these markets and retail investors have shown resistance in recent years. weeks”.

Those shorts now seem at risk of having to close. Large short positions are likely to be closed before January, when you expect a rally in small-cap, value and cyclicals. Furthermore, closing short positions may have a greater impact than opening them, since liquidity conditions are lower.

Meanwhile, the omicron variant looks less threatening to the stock market outlook. Although vaccinated people are more vulnerable to infections, death rates do not increase. In fact, in countries with an increase in cases such as South Africa and the United Kingdom, deaths have been declining in recent weeks, according to the note.

This comes after public health agencies have said that omicron is more transmissible than the Delta variant but produces milder symptoms.

Kolanovic’s bullish note follows another he posted recently that outlined three reasons behind his expectation that stocks will continue to rise next year.

“We continue to see a rise in equities thanks to better-than-expected earnings growth, the improvement of the China / emerging markets context and the normalization of consumer spending habits,” he explained, adding that US corporations could post earnings growth above consensus of 14%.

The South Korean index closed trading higher on May 18