Asian stocks started cautiously on Monday as investors braced for a US inflation report that could force another large increase in interest rates and the start of an earnings season where earnings could being under pressure. An upbeat US June payrolls report already has the market betting heavily on a 75 basis point hike from the Federal Reserve this month, and lifting bond yields. Underscoring the global nature of the inflation problem, the Canadian and New Zealand central banks are expected to tighten further this week. While Wall Street made some gains last week, the market mood will be tested by earnings from JPMorgan and Morgan Stanley on Thursday, with Citigroup and Wells Fargo the following day.

Japan’s conservative coalition government is expected to have increased its majority in Sunday’s upper house elections, two days after the assassination of former Prime Minister Shinzo Abe. A major headwind will be Wednesday’s US consumer price report, where markets see headline inflation accelerating further to 8.8 percent, but a slight slowdown in the core measure to 5.8 percent. hundred.

An early reading of consumer inflation expectations this week will also attract the Fed’s attention. “It will take an unexpected weakness in these releases to dislodge expectations of a 75bps Fed rate hike on July 27, which rose from about 71bps to 74bps after the payrolls report,” said Ray Attrill, NAB’s chief currency strategist.

Similarly, Treasury yields were up around 10 basis points on the jobs report and the 10-year bond was at 3.08 percent on Monday from a recent low of 2.74 percent. An aggressive Fed combined with recession fears, particularly in Europe, has kept the dollar at 20-year highs against a basket of competitors. The dollar was firm at 136.30 yen, just below its recent high of 137.00. The euro continued to struggle at $1.01, having lost 2.4 percent last week to hit a two-decade low and a major retracement target at $1.01.

“With little economic relief on the horizon for Europe, and US inflation data likely to mark a new high for the year and keep the Fed hiking aggressively, we believe risks remain skewed in favor of the dollar,” he said. Jonas Goltermann, a senior markets economist at Capital Economics. “In fact, we believe that the EUR/USD exchange rate will break parity before too long, and it is possible that it will trade somewhat through that level.” Rising interest rates and a strong dollar have been a headache for underperforming gold, which was sitting at $1,742 an ounce after falling for four weeks in a row.

Oil prices also lost about 4 percent last week as demand concerns offset supply constraints. China data due out on Friday is likely to confirm that the world’s second-largest economy shrank sharply in the second quarter amid coronavirus lockdowns. On Monday, Brent crude was trading down 12 cents at $106.90, while US crude was down 34 cents at $104.45 a barrel. 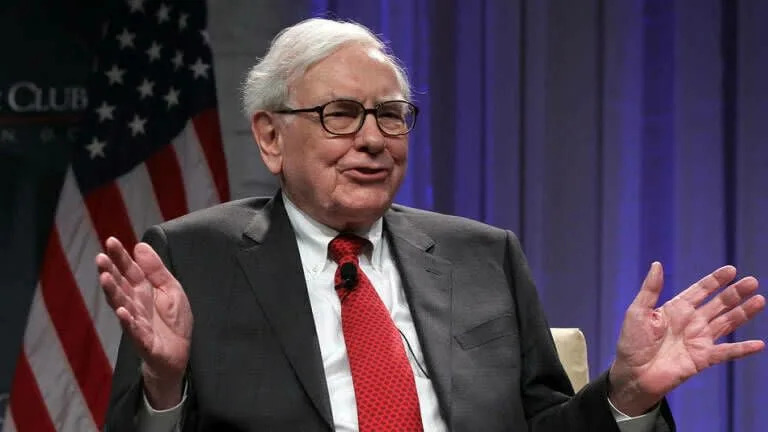