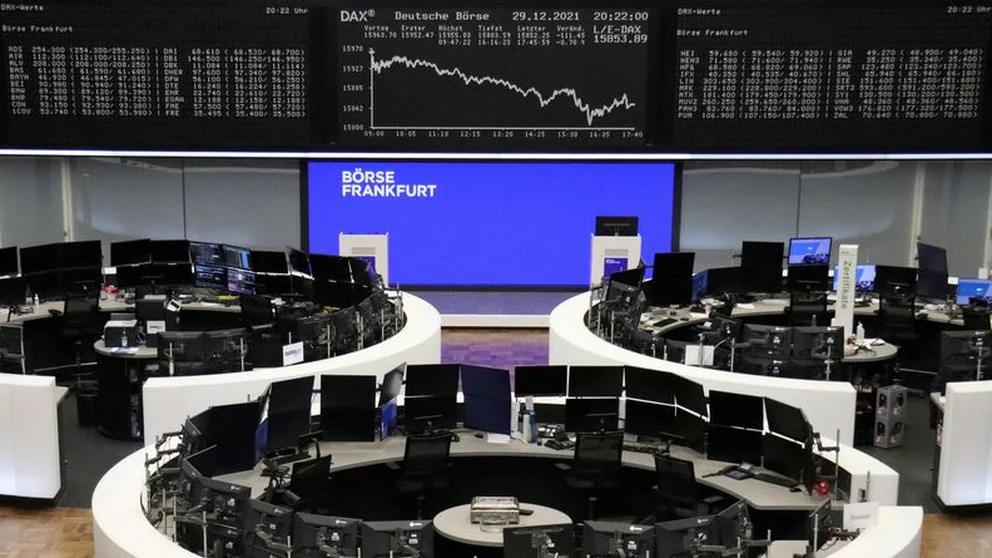 Futures point to increases of 0.4%, one hour after the opening, today without the reference of Wall Street closed for a holiday

European stock markets could open with increases of 0.4%, according to futures one hour after the opening. The week will begin without the reference to Wall Street, closed for Martin Luther King Day, and pending the start of the Davos Economic Forum to be held from January 16 to 20, and in which political, business and academics from around the world.

The market is doing “very well” this start of the year, analysts at Capital Radio tell us, and both equities and fixed income are being bought. The key data for this improvement has been inflation in the United States, which has fallen for the sixth consecutive month, both general and core, and with that, the market expects the Fed to raise interest rates by 25 basis points at the meeting February and that “draws a much more comfortable inflation and central bank scenario,” according to Ramón Forcada, Bankinter’s director of analysis.
This Monday the macro references are scarce, except for the producer price index in Germany which has fallen by 1.6% in December, better than expected data (-0.3%) and the interannual rate moderates from the 14th, 9% from November to 12.8%.

The president of BBVA, Carlos Torres Vila, in an interview conducted by the bank itself, is confident that this year he will be able to “far out” last year’s dividend of 31 euro cents, and the highest in cash that has paid the entity in the last decade.
By 2023 “we could see a year that will hopefully go from less to more as the uncertainties we have dissipate.”
Among them, Torres Vila cites the invasion of Ukraine, the covid situation, especially in China, and trade tensions between different parts of the world, although he reiterates that “recent data is coming out better than expected.”
The Italian hydrocarbons company Eni has announced this Sunday the “important discovery” of a new gas field in the Nargis-1 exploration well located in the Nargis Marine Area Concession, in the Eastern Mediterranean Sea, off Egypt. Chevron Holdings is the operator with a 45% stake.

-M&S plans to open 20 new stores in Britain, according to The Times