The second season of “Luis Miguel, the series” on Netflix is over, and a third is announced. The question is, do we need more Luis Miguel? The fans will say yes, but compared to the first season this second slowed down a lot.

Will a third make up for its shortcomings? Can the ghost of King Luisito and Marcela Basteri or will it focus on Luis Miguel’s love relationships?

Regarding the eighth chapter of the second season, “A love story” was foreseeable that it would not be enough to satisfactorily close the biopic of a character like Luis Miguel with so many edges and gears.

For a final chapter, it felt lazy and left us with a few questions. Was it necessary to delay the reaction of Luis Miguel after learning of the hidden relationship of Mauricio Ambrosi with his daughter Michelle? And another question comes.

In addition, his second brother, Alex, had disappeared from the series previous chapters and was not heard from again; however, it reappeared out of nowhere in this chapter with no prior explanation of how or why. Is it a lack of congruence or did they run out of time?

On the other hand, Matilde’s character has an interesting resolution that it has been built especially since the previous chapter. Luis Miguel took off the mask and Sergio, with only ten years old, met the true manipulative and macabre face of his grandmother:

“I hate them both,” Matilde said when they left her alone. In addition, it was perceived in the performance of Axel Llunas the enormous pain of facing the harassment of the press, learning of the disappearance of his mother and having to leave the country to protect himself.

All this in a single chapter. Faced with this overload of emotions, it was inevitable to feel empathy with a child in a vulnerable state.

This last chapter depicted the relationship between Luis Miguel and the press with greater prominence after Matilde’s revelations in a printed medium. Somehow it is known how much the media meddling affected his personal life precisely: he lost his brother Sergio; it damages his relationship with Sophie, Michelle’s mother; and Erika, her partner, learns of an apparent infidelity with the journalist Cynthia Casas after a series of speculations.

In turn, Patricio Robles influences media management by subjecting Luis Miguel to the question of whether to reveal the truth about the existence of his daughter and answer about the disappearance of his mother, two extremely important events for the life and image of the artist from the size of Luis Miguel. The press presents itself as your ally as well as your enemy.

Before the announcement of the third season, it leads us to wonder if we really want to see Luis Miguel or the enormous character played by Diego Boneta.

The Mexican actor endorsed a symbolic representation, a Latin American idol, an image of lights and shadows with a complete construction: voice, characterization, gestures and interpretation of the humanization of the musical god. Will a new season bring more Sun or more Bonnet?

Sergio Mayer reacts to the controversy about Luis Miguel’s series

How much did Diego Boneta earn for starring in Luis Miguel: The series? 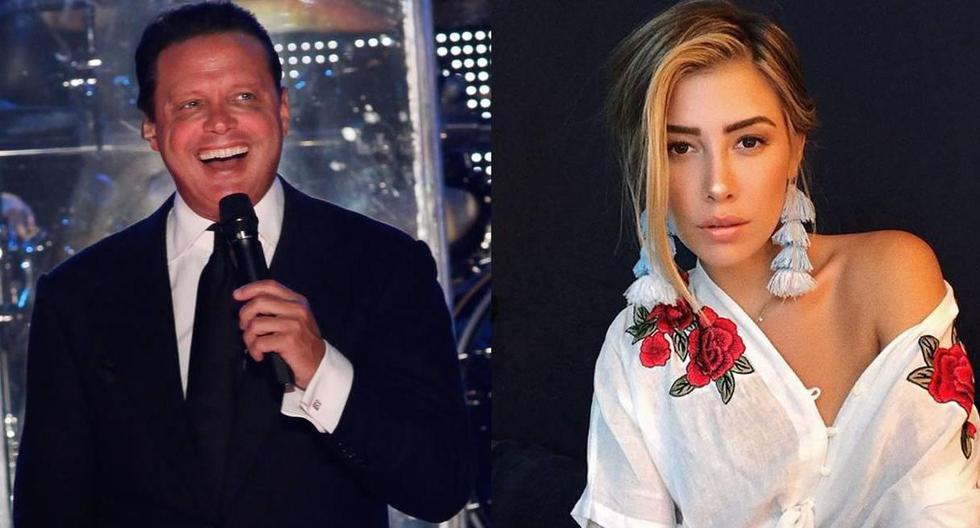 “Luis Miguel”: Michelle Salas attacks the series for sexualizing her in the final episode