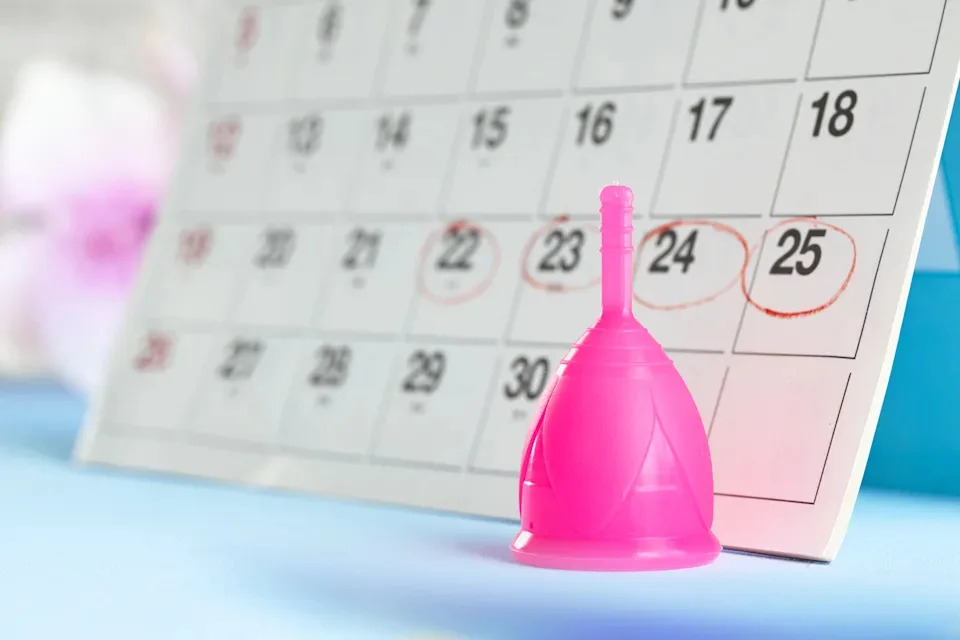 The Ayurveda It is practically a lifestyle, coming from the traditional culture of India and Nepal. It includes Ayurvedic nutrition, but also all kinds of massages, purifying therapies and, of course, some herbal treatments. Today it has been shown that in general all these practices lack any scientific evidence. However, they remain deeply rooted among the population of these countries. They have even reached the West in the form of moda New Age. Therefore, there are scientists who are still studying some of these natural remedies, to close the dilemma once and for all. And it has been in one of those investigations in which a international team of scientists has found some utility among some Ayurvedic treatments to treat type 2 diabetes.

This could be the argument that the defenders of Ayurveda needed to maintain their position. However, if we analyze the study published in Frontiers in Pharmacology, we will see that, in reality, not everything that seems is gold, nor is everything that promises to cure medicine. In fact, the study authors are honest about it throughout.

In this case, several studies have been reviewed in which the efficacy of various herbal ayurvedic treatments to treat people with diabetes. Thus, they found that some of these plants did help to reduce some parameters associated with this disease. However, the authors of the study themselves maintain at all times that the methodology of the studies they analyzed was poor Or, simply, it was not disclosed. And it is that not everything that is published is reliable for itself. To find out if Ayurveda really has any use in helping diabetic patients, it would be necessary to repeat these studies and, for that matter, design the procedures correctly.

Not everything traditional is trustworthy

Centuries ago, women gave birth in latrines. Does that mean that it is advisable to do it today? Of course not. Our grandfathers and grandmothers used to drink freshly milked milk. At most they boiled it, but not always. Should we give up pasteurized milk today? Clearly not. The same for treated water and for so many other things.

That something is natural or traditional does not imply that it is healthier or that we have to give up Progress of science. If the women who gave birth in latrines or our grandparents had had everything we have today, surely they would have acted differently.

That something is natural or traditional does not imply that it is healthier
With traditional medicine, Ayurvedic or not, the same thing happens. When there was no Scientific advances, the population had no choice but to resort to plants or even animals. In India it was Ayurveda, in China its traditional medicine and here in Europe bloodletting, lots of bloodletting.

Most of these treatments weren’t the least bit effective, but it was what it was. Others could have some effect. For this reason, it is true that current medicine has studied many of them, in search of active principles with which to obtain well-designed drugs, with adequate doses, well-analyzed effects and scientific support. This was how Chinese chemistry Tu Youyou found a cure for malaria, searching the traditional medicine books of his country.

Many drugs today come from plants. Aspirin, for example. But plants are not used directly, but are used as an ingredient or inspiration for safer drugs. That is why it is worth studying Ayurveda. Because it is true that in his arsenal there may be interesting natural compounds. But that these exist does not mean that everything dictated by the Indian tradition is acceptable with today’s scientific advances.

The study that was just published analyzed 199 randomized clinical trials in which 21,191 people participated. They analyzed the effects of a total of 98 Ayurvedic medicines.

To analyze whether these substances from the Ayurveda tradition are effective against diabetes, measures of glycated hemoglobin. This is a parameter that analyzes how the cells have used glucose in the last three months. It is much more useful than measuring glucose at a specific time, as is usually done in most analyzes or as diabetics themselves do on a daily basis. It is rather used to make a first diagnosis or to periodically check the disease progression after initiation of treatment.

Glycated hemoglobin analyzes the evolution of diabetes, either before its diagnosis or during the use of a treatment
In these cases, the levels of glycated hemoglobin decreased with plants such as Aegle quinces, Boswellia serrata Roxb., Gynostemma pentaphyllum, Mmordica charantia or Nigella sativa, among other. In addition, some of them also reduced the fasting blood glucose.

So far so good. However, the authors themselves acknowledge that in most of the studies the methodology was not adequately reported, so that it would be necessary to repeat them with a best clinical trial design.

If, by repeating them in this way, these positive results continue to be observed, it could be that we are dealing with plants with the potential to become active ingredients in medicines. As happened to Tu Youyou when he was looking for a treatment for malaria. But that doesn’t make everything that contains the ayurveda term be trustworthy

In fact, in India many coronavirus outbreaks have been intensified by defending homeopathy and Ayurvedic medicine against vaccines. And as for food, within Ayurveda we find meaningless food bans, some as dangerous as advising against drinking water for hours. It is not based on nutritional requirements, but on something more philosophical and spiritual and, of course, it does not have any scientific evidence.

So no, as much as there are some plants in traditional Indian medicine that could help control glucose levels in the blood of people with type 2 diabetes, that doesn’t mean Ayurvedic medicine or nutrition is suddenly supported by science. For that, not only published studies are needed. Evidence is also necessary. 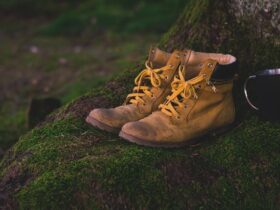