Cashew nuts are healthy, tasty and versatile - so it's no wonder that they are an integral part of many kitchens. However, not everyone tolerates cashews, and they are even poisonous when raw. What you need to know about the delicious kernels. 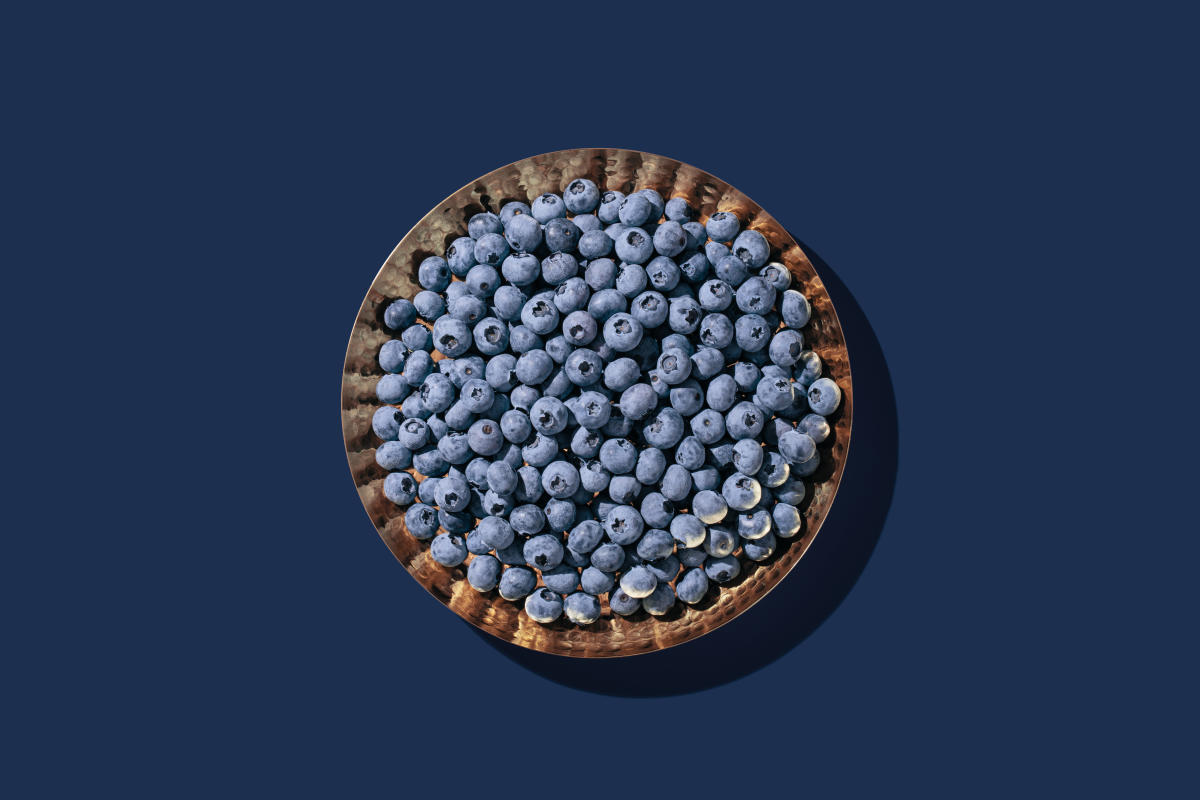 Eat blueberries to prevent the risk of dementia

Although cashews are often referred to as nuts, they are technically drupes. In contrast to real nuts, the motto does not apply: peel off the shell and nibble away. A lot has to happen before cashew nuts are suitable for consumption.

Cashews are the core of the fruit of the cashew tree, the so-called cashew apples. At the lower end of this fruit, the kidney-shaped kernel forms, which we often call the cashew nut.

In its raw state, however, it is poisonous: cashew fruits contain the oil cardol, which is incompatible with humans and can attack the mucous membranes. It also occurs in small amounts in the core. In order to make cashews edible, they must be heated.

The toxic oil in the cashew nuts only decomposes when they are roasted, steamed or fried. The other side of the coin: since gentle steam is rarely used, but the cashews are prepared in roasting kettles at over 200 degrees, the quality often suffers.

The roasting process of the cashew nuts also releases more histamine. It is a natural substance that is contained in almost all foods. In addition, certain foods can contain substances that promote the release of histamine in the body.

Most people don’t have any problems with the amounts of histamine that they ingest from food: it is simply broken down during digestion. However, certain people react to foods that contain a particularly large amount of histamine with allergy-like symptoms – this is usually due to an intolerance.

Cashew nuts can also cause problems for people with histamine intolerance. Possible reactions are:

The nutritional value wins: Cashew nuts are so healthy

Does that mean that cashew nuts are unhealthy and should rather be removed from the diet? Not at all, because those who do not suffer from histamine intolerance can usually enjoy cashews from the trade without any problems.

Eight good reasons:That’s why you should eat more tangerines

Possible toxins are removed from the cashew nuts before they end up on the supermarket shelves. What’s left is a nutty, almost buttery taste and a range of nutrients that the roasting process could not harm.

An overview of the healthy nutritional values ​​that cashews bring:

So if you can tolerate cashew nuts well, you can grab them: the bottom line is that the nuts, which aren’t nuts, definitely deserve the title healthy!

Eat blueberries to prevent the risk of dementia 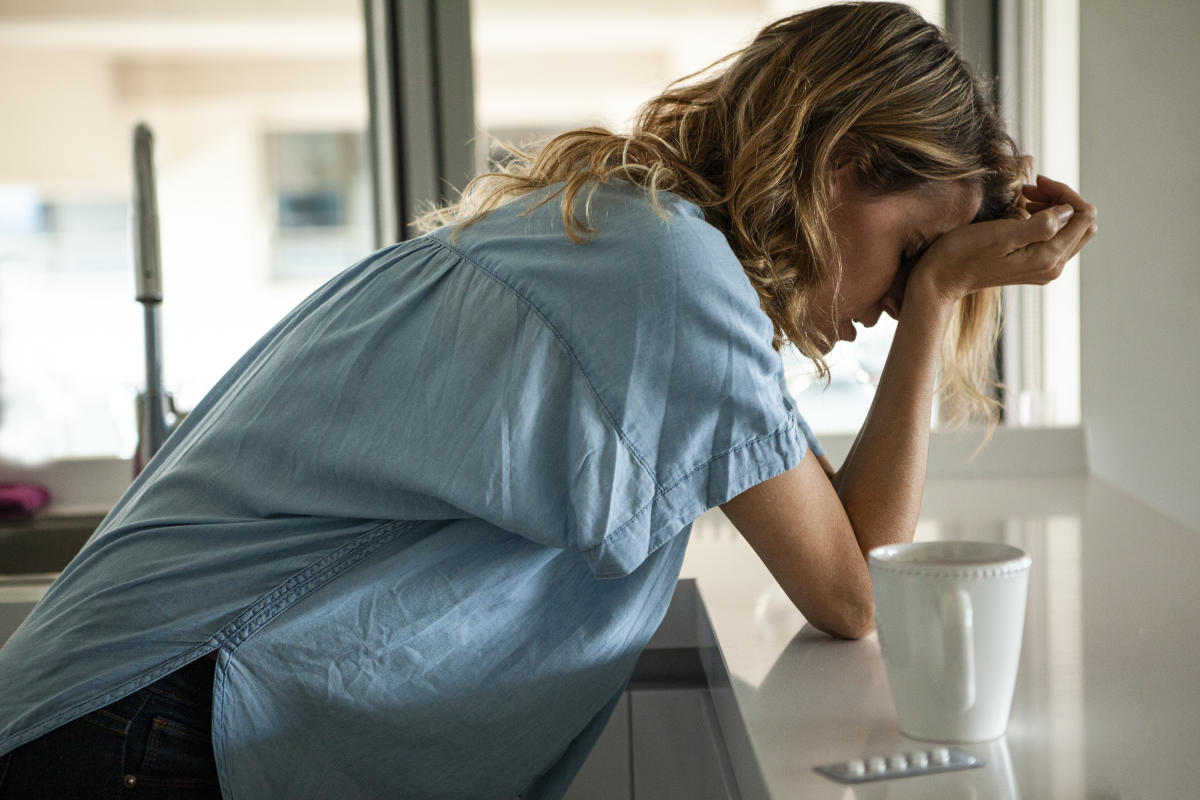 Migraine and headaches: one in two people suffer from them at least once a year 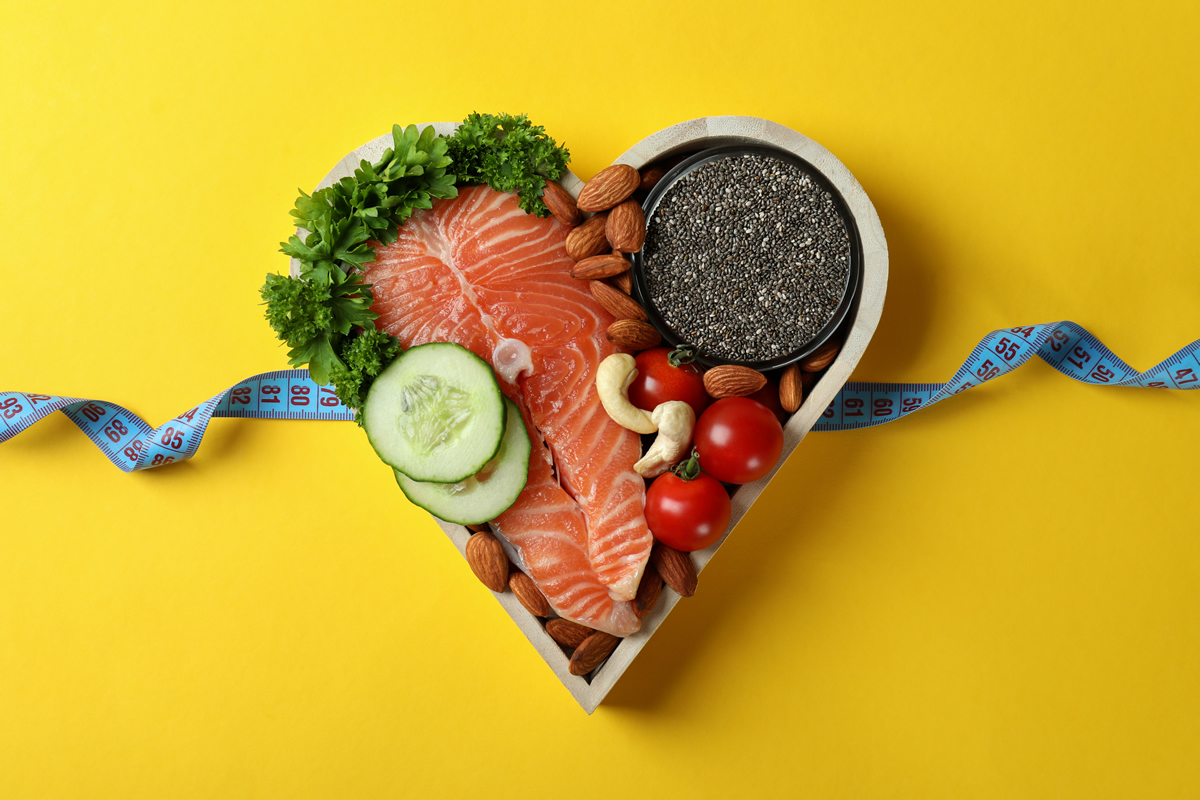 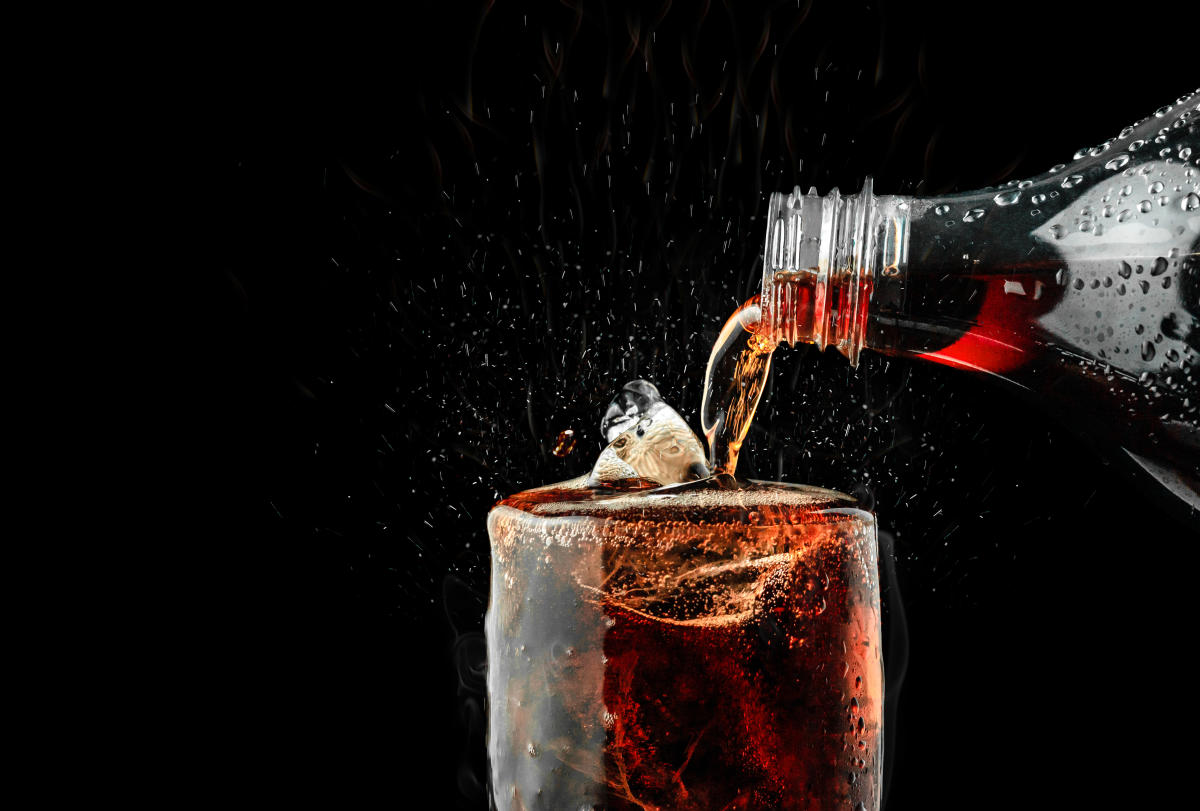 Be careful, consuming this drink would reduce your life expectancy