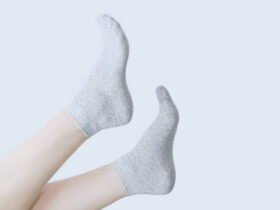 The magic pill of happiness does not exist. However, there are a series of behaviors that successfully bring us closer to quality of life and longevity. The details

Live longer and better. The new paradigms of well-being point to longevity as the summary of a healthy life. The world of wellness has a lot to say about this goal that more and more people are considering. Is that with so much information on food, sleep and physical exercise, the goal of living longer is possible.

There is no magic pill, potion or device that can guarantee a long, happy and healthy life. However, the behaviors and habits mentioned above are part of a path that has great benefits.

Living healthy and being happy is not magic, it is -for many- a matter of common sense. Here, 7 simple ways to live a happier, healthier, and possibly even longer life.

If there is one thing that can be done to improve health and reduce the risk of chronic diseases, it is to avoid tobacco in all its forms.

Tobacco use – in any of its forms, from pipes to electronic cigarettes – can be harmful to human health. But now there is also evidence that tobacco production and consumption harm the planet’s ecosystems. According to a new report from the World Health Organization (WHO) released within the framework of World No Tobacco Day, tobacco dramatically alters the health of environments. That is why he called for action to be taken to make the tobacco industry more accountable for the destruction it is causing.

Getting a good night’s sleep is vital for well-being. Establishing a cozy nest for sleeping and engaging in good sleep hygiene is one of the best ways to feel better and live healthier.

Sleep is good. And this is not just an obvious or set phrase: resting as indicated can help us prevent several chronic diseases, as science has proven. A host of scientific studies in recent years have shown that not getting enough sleep can lead to a number of life-threatening illnesses.

However, the world population seems to turn a deaf ear: two-thirds of adults in all developed nations do not reach the recommended eight hours.

Roughly one in 4 million people are born with a gene that allows them to thrive on half that amount of sleep. But for the vast majority, routinely sleeping less than six or seven hours a night destroys their immune systems and significantly increases their risk of developing numerous forms of cancer. A study of 60,000 middle-aged and elderly Britons found that those who regularly needed daytime naps were 12 percent more likely to develop high blood pressure than their peers. 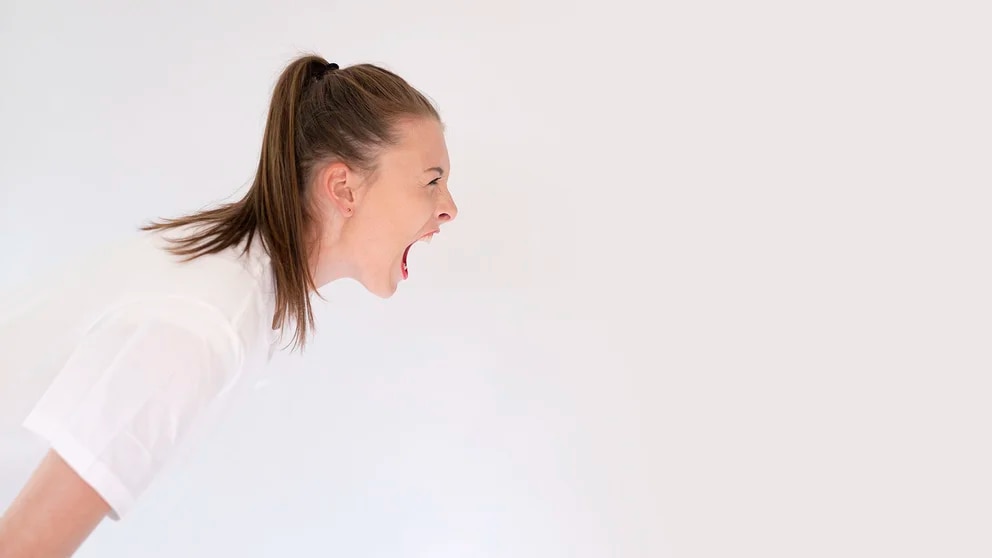 When you hold a grudge, you hurt yourself more than the person at whom you direct your anger. Whether you were right or wrong, letting go of those old grudges will be good for your mental health and emotional well-being.

One part of the relationships between people is the ability to manage or control the emotions that are generated as a result of different types of situations that can occur on a daily basis. The intensity with which they express themselves influences the way in which each one interacts with society.

In the case of a negative emotion, such as anger or anger, that arises in situations of stress, frustration or discomfort, it is important to have control of the way in which it is externalized, because that not only affects the way in which which a person is seen among family and friends, but also to physical and emotional health. 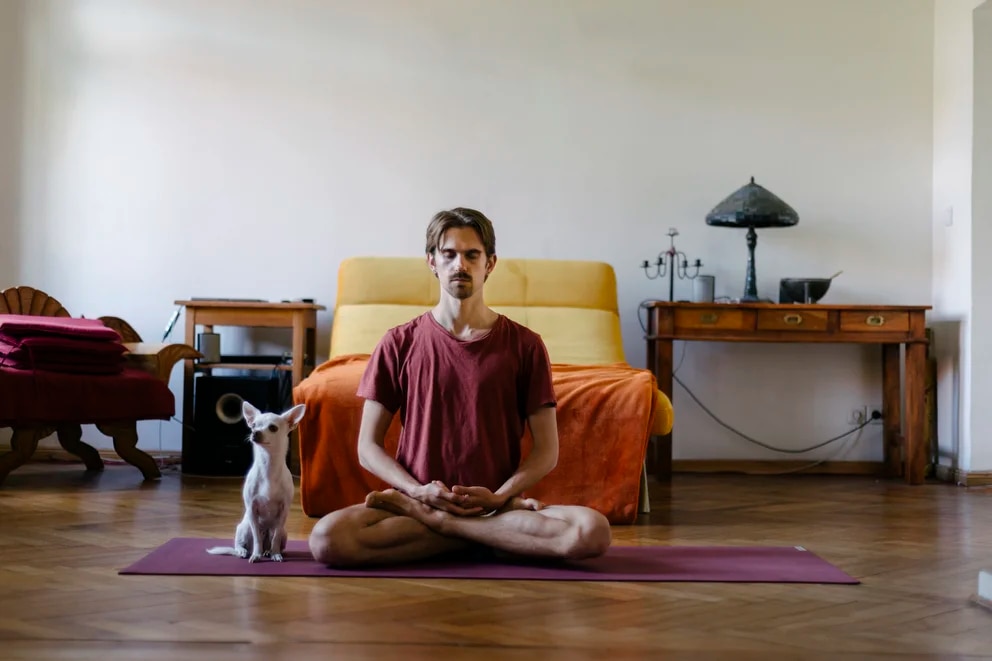 Paying attention, on purpose, in the present moment, and non-judgmentally can help reduce stress. It can help with a variety of physical and mental health conditions including anxiety, insomnia, and depression.

Breathing, which accompanies us throughout life, is part of this question of being in the here and now. However, we do not give it the value it has, unless something happens that prevents us from breathing normally. Our body is in contact with the environment and it is through breathing that the exchange of matter and energy takes place in order to live.

In each exhalation, carbon dioxide from our body is exchanged for oxygen that we receive from the air that surrounds us; generating the release of toxins to nourish us with oxygen in each inspiration.

Regular exercise is good for your body and waistline, but it can also be good for your mind and mental well-being. It is not necessary to run a marathon: a few sessions of moderate exercise several times a week should be enough.

Running or cycling are the most frequent physical exercises when it comes to cardio activities. However, there are many others that provide the same health benefits. According to experts, doing cardio burns calories, improves the tone of the body, and improves the cardiovascular, respiratory, and immune systems.

But that’s not all, because the body also releases endorphins and serotonin, more commonly known as happiness hormones, which allow a substantial improvement in mood and stress.

For many, putting on gloves is synonymous with stress relief. Even the mere fact of beginning to bandage prompts a change in his mood. Boxing training is considered one of the most complete and intense, since it is aerobic, generates an increase in muscle mass and allows you to quickly achieve a good physical condition. Moreover, in addition to the styles that boxing lovers can learn, there are different versions that adapt to each practitioner, such as kickboxing or recreational boxing, to name a few.

Loneliness and isolation can be terrible for your mental health and well-being, and there’s even some evidence that being alone too long could be bad for your physical health, too. Building healthy relationships is a great way to stay active and engaged no matter your age.

An old Buddhist proverb says that friendship is a soul that dwells in two bodies and a heart that dwells in two souls. Surely there are hundreds of phrases that portray as well -or better- this precious link that crosses humans. What is certain is that after the coronavirus pandemic, friendship is presented as a kind of antibody -in the metaphorical sense, of course- that allows us to face all the vicissitudes of life, as if it were a kind of great protective shield. to stop the avalanche of uncertainties that erupted with the recent health crisis.

Leandro Tiberio, founder and director of the Escuela de Desarrollo Personal y Espiritual Todo es Uno, points out, for example, that “emotional intelligence applied to studying, learning, approaching a book or something that is good for me, such as not eating something or quitting smoking, which I know is bad for me, but my emotions play against me when it comes to taking care of my health”, are behaviors that can be acquired to live a fuller life”.

The basis of the school’s philosophy is Gnosis, a word from the Greek meaning knowledge and wisdom. It is a set of ancient knowledge to obtain self-knowledge and self-control in all areas of our lives. Gnosis is a perennial knowledge that teaches work on oneself so that consciousness awakens and develops in the individual. 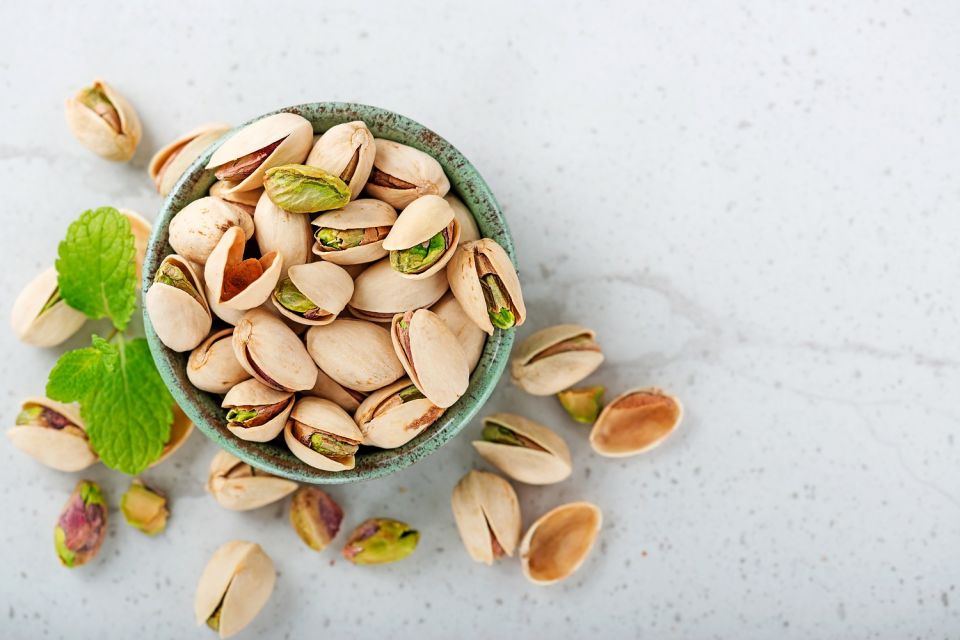 Pistachios as a snack to take care of heart health

What is the difference between Babylights and Balayage: know the ideal option for your hair 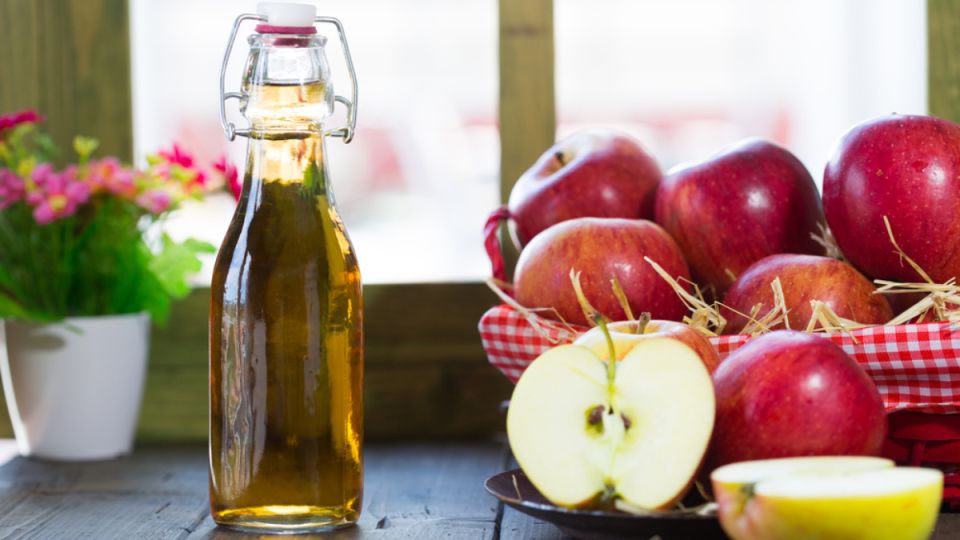 Apple cider vinegar can be a great ally in a healthy diet, according to research