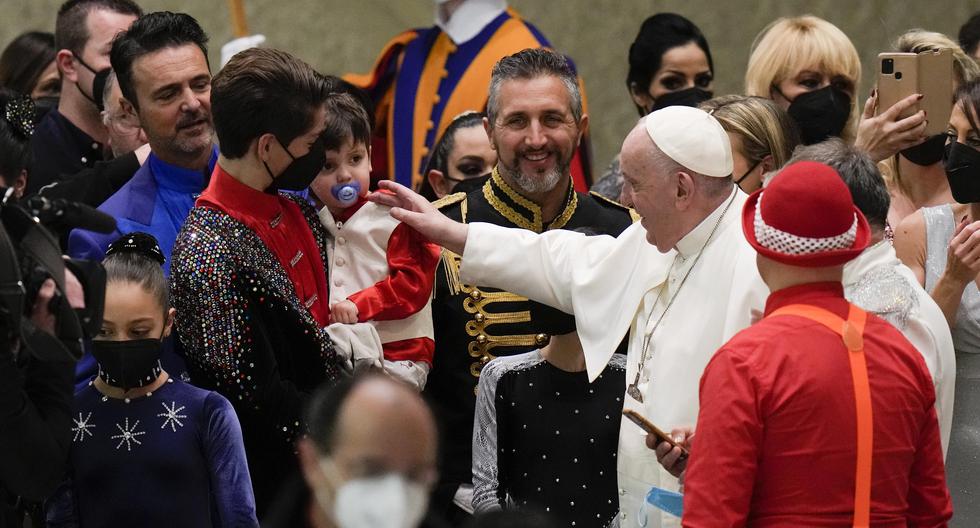 A woman, identified as Sherry Heard, of Florida, sued McDonald’s for $13 million for serving her a drink with “harmful chemicals” and later refused to call the medical service for help.

Heard said she ordered a drive-thru caramel macchiatto from a McDonald’s store at 3520 Ross Clark, Alabama, in December 2020. The lawsuit, filed days ago, alleges that a staff member told her she couldn’t have the coffee because the machine was being cleaned, but then someone else told her the machine was “ready to go.”

“Plaintiff stepped forward, she drank a portion of the caustic chemical liquid and immediately began experiencing a burning and numbing sensation in her mouth and throat,” the lawsuit says.

Upon removing the lid from the cup, Heard “saw that the liquid was not coffee, but appeared to be some type of chemical.” She backed into the drive-thru line and told the employees what had happened. The manager yelled at the staff and said they should have been “more careful” and told the customer that she was “fine”.

Minutes later, she asked to see the label on the chemical bottle to find out what she should do, but the manager denied her access to the container. The suit says restaurant staff also refused to call 911 or poison control, leaving her to communicate for herself.

“As a direct result of drinking the dangerous chemical concoction served by McDonald’s, the plaintiff sustained injuries to her mouth, throat, esophagus, stomach, digestive tract, and other internal organs. McDonald’s conduct toward the plaintiff was egregious and utterly intolerable,” the lawsuit says.

Head is seeking $3 million in compensatory damages and $10 million in punitive damages. The lawsuit was filed against McDonald’s, the Alabama branch, and two owner-operators of the franchised restaurant.

Gerry Murphy, one of the restaurant’s owners and operators, said he is conducting a thorough investigation to understand the facts.

“The health and safety of our customers and employees is always a top priority… We are aware of the complaint filed in the Houston Alabama County Circuit Court,” he told Business Insider.

The news comes amid another $10 billion lawsuit by media mogul Byron Allen that accuses the network of “racial stereotyping” by not using it in African-American-owned media.

The company is also experiencing a wave of insecurity at several of its Chicago restaurants, which has led to some workers not wanting to show up for work.