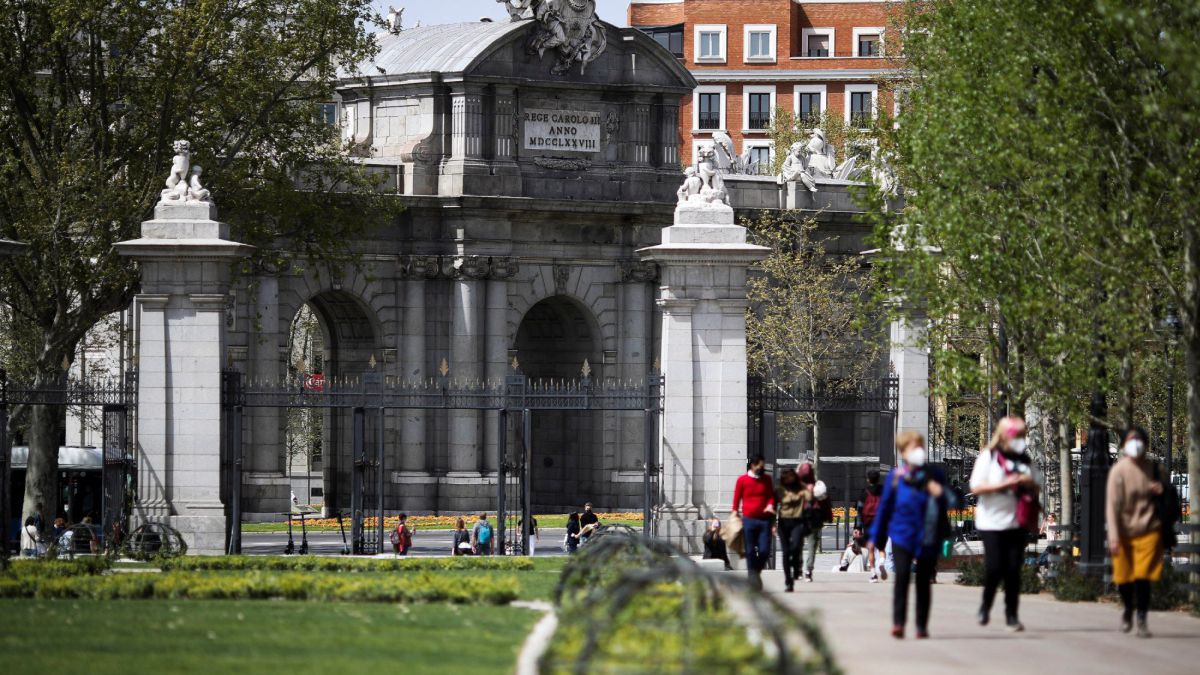 El Retiro returns to Madrid for Easter: what doors open and what is their schedule?

“Coffee” that isn’t made from coffee beans and products made from mushroom roots that mimic animal flesh are among the best food inventions of 2022, according to the Times

Like every year, Time magazine has named the best innovations of the year that change the way we live. The Best Inventions list includes more than 20 categories, including accessibility, artificial intelligence, beauty, entertainment, as well as food and drink.

Time solicited nominations from its editors and correspondents around the world. Each contender was evaluated on a number of key factors, including originality, effectiveness, ambition and impact.

The Boyond Meat received praise from TIME as a healthier alternative to its animal-based counterpart with a stringy texture using fava beans and wheat gluten as key ingredients.

Time pointed to high protein and cholesterol free as key benefits. “Beyond Steak is easy to imagine in burritos and stir-fries, or as a salad dressing,” describes Time.

Both Meati Foods and MyForest Foods make meat alternatives made from nutrient-rich mushroom mycelium or roots.

Meati Foods is the creator of Eat Meati, their Classic Cutlet and Crispy Cutlet products were named one of Time’s Best Inventions of 2022.

According to Meati, the products have at least 95% mushroom root in each cut, avoid the fat and cholesterol of conventional animal meat while providing 15 g of protein, 9 g of dietary fiber and micronutrients such as riboflavin, niacin, folate, vitamin B12 and iron. Chops can be seared, baked, or grilled like animal meat.

Eben Bayer founded MyForest Foods, based in Green Island, New York. The company offers a whole cut bacon alternative that is nearly 100% mushroom root. At the moment, the bacon can be purchased at select retailers in New York and Massachusetts.

Atomo Coffee Inc., a startup based in Seattle, creates a beverage that although it contains caffeine, a flavor, body and color similar to coffee, it is not made from coffee beans. The drink contains date seeds, chicory and other recycled ingredients. The products are almost identical to coffee at the molecular level, but with a reduced environmental impact.