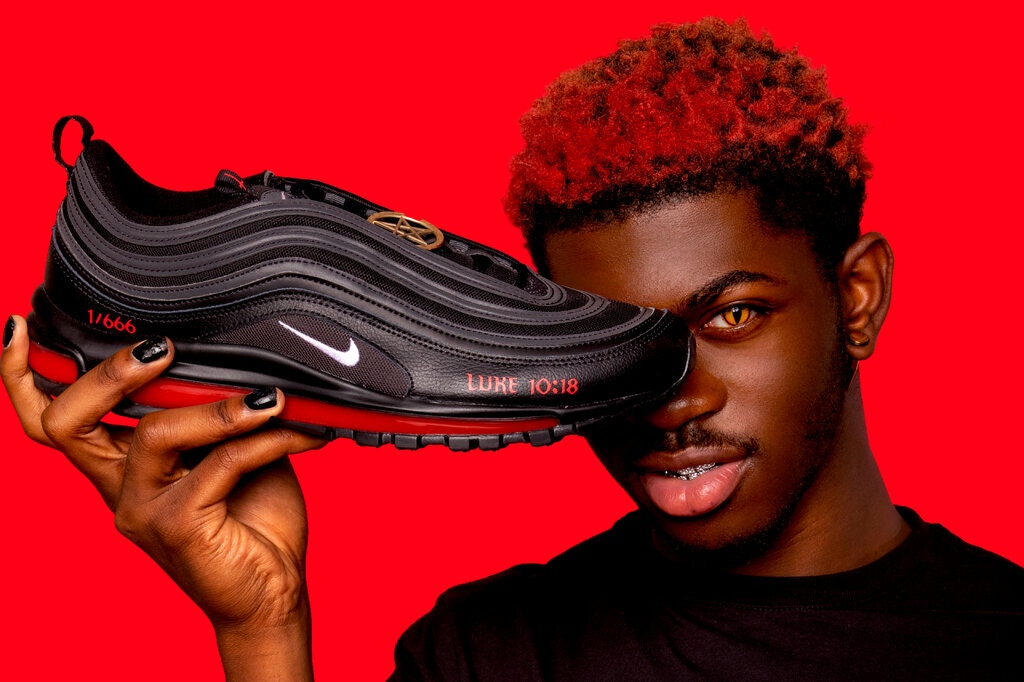 US Congressman Mike Gallagher lashed out Thursday against TikTok, which he called an “addictive and destructive” drug. Consequently, he called for a ban on this popular Chinese social network.

Gallagher, a Wisconsin state representative, argued that TikTok became “digital fentanyl,” a drug that is up to 50 times stronger than heroin, according to the Centers for Disease Control and Prevention (CDC).

“We are seeing disturbing data about the corrosive impact of constant social media use, particularly on young men and women here in the United States,” Gallagher told NBC.

The representative maintained that TikTok is a risk for the United States and pointed out that it is a social network from the Asian giant. “Indeed, it goes back to the Chinese Communist Party,” he explained, going on to promote the ban.

PROHIBITION OF THE APPLICATION GROWS

Gallagher’s pronouncement came a week after TikTok was banned from all devices managed by the House of Representatives. This law will soon go into effect and will ban the social network on congressional phones.

The Administrative Chief of the Chamber (CAO) affirmed that TikTok is “high risk due to a series of security problems”. Now, the social network will have to remove the application from all the devices linked to the congressmen.

For its part, the United States Senate approved in December the ban on the application on the official telephones of federal employees. Meanwhile, at least 19 states have blocked TikTok for devices run by their government.

However, several congressmen went a step further and presented a proposal to ban TikTok in the entire country. For Senator Marco Rubio, promoter of the measure, the application represents a “security threat” to the United States.

The Chinese social network was created in 2016 and currently has more than one billion active users on a monthly basis. However, studies indicate that TikTok could double its reach in just two years.