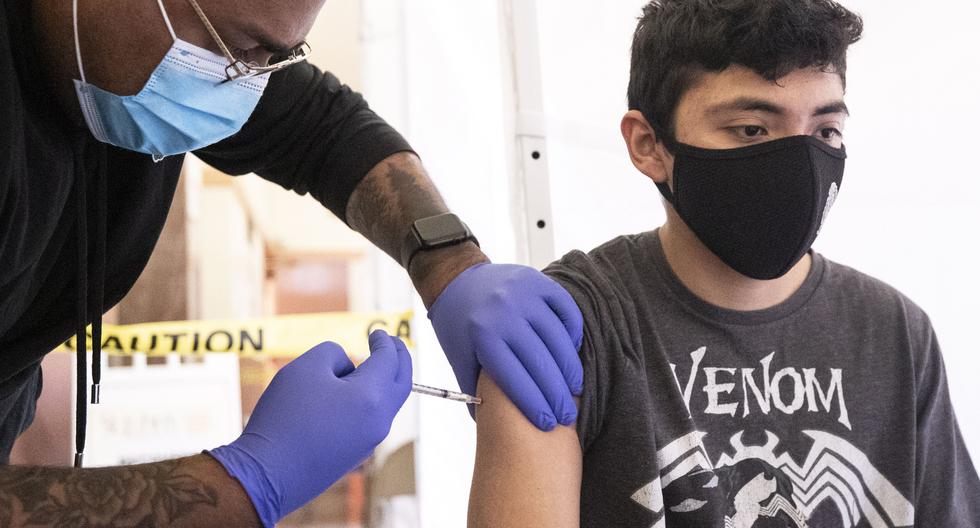 Nearly two months after the Uvalde shooting in Texas, which reignited the debate on gun control in the United States, the trial of Nikolas Cruz begins Monday in Florida. The 23-year-old is on trial for murdering 17 people in 2018 at Parkland High School near Miami in one of the world’s worst mass school crimes.

Death penalty or life imprisonment? A trial opens Monday, July 18 in Florida to set the sentence for the author of one of the worst school killings in the United States, that of Parkland High School which killed 17 people in 2018. Reflection of the immense emotion raised by this drama, it took almost three months to select twelve jurors, seven men and five women, deemed sufficiently impartial to decide the fate of Nikolas Cruz, 23 years old. On February 14, 2018, he sowed fear in Parkland, a small town north of Miami, by opening fire with a semi-automatic rifle at Marjory Stoneman Douglas High School, from which he had been expelled a year earlier.

In October, he pleaded guilty to the 17 murders committed that day, those of 14 students and three adults, and 17 attempted murders, one for each injured.

His trial is only to determine if he deserves the death penalty as required by prosecutors. If only one juror opposes it, Nikolas Cruz will be sentenced to an incompressible sentence of life imprisonment. This trial, which should last several months, has a unique character as it is rare in the United States for the perpetrators of such carnage to survive their attack. It intervenes in a country reeling from a series of bloody shootings in a primary school (21 dead including 19 children), a supermarket (10 dead, all African-Americans) and a National Day parade (7 dead). As in Parkland, these bloodbaths were all committed by very young men armed with assault rifles.

The hearings promise to be difficult with the testimonies of relatives of the victims and survivors, as well as the broadcast of videos recorded by witnesses to the tragedy. Nikolas Cruz’s lawyers are expected to plead that their client is mentally ill and reminded that he has apologized. “I’m really sorry for what I did, I bear the brunt of it every day,” he said in October.

The prosecution should insist on the premeditated nature of the crime, relying on a video recorded before the act. “Let my massacre begin today. Let all the frightened children run to hide,” he said.

“I am nobody, my life is nothing and has no meaning,” he added, announcing that he wanted to go to his old school in an Uber vehicle armed with an AR-15 rifle. Despite his psychiatric history and reports of his dangerousness, Nikolas Cruz had indeed been able to legally buy this rifle, a civilian version of assault rifles. After the tragedy, his victims had filed a complaint against the federal police, accused of not having followed these “tips”. The Justice Department agreed in March to pay them $127.5 million to end the lawsuits.

Arms sales on the rise

The Parkland attack was the worst school massacre in the United States since the Sandy Hook school shooting in Newtown, Connecticut in 2012 in which 26 people were killed. It had sparked a record mobilization led by several young survivors and the parents of victims. On March 24, 2018, the “March for Our Lives” brought together 1.5 million people across the country, the largest national demonstration for better control of firearms in the entire history of the United States. Despite the protesters’ hopes, no legislative reform had been passed in Congress, and gun sales have continued to increase in recent years in the United States, especially during the Covid-19 pandemic.