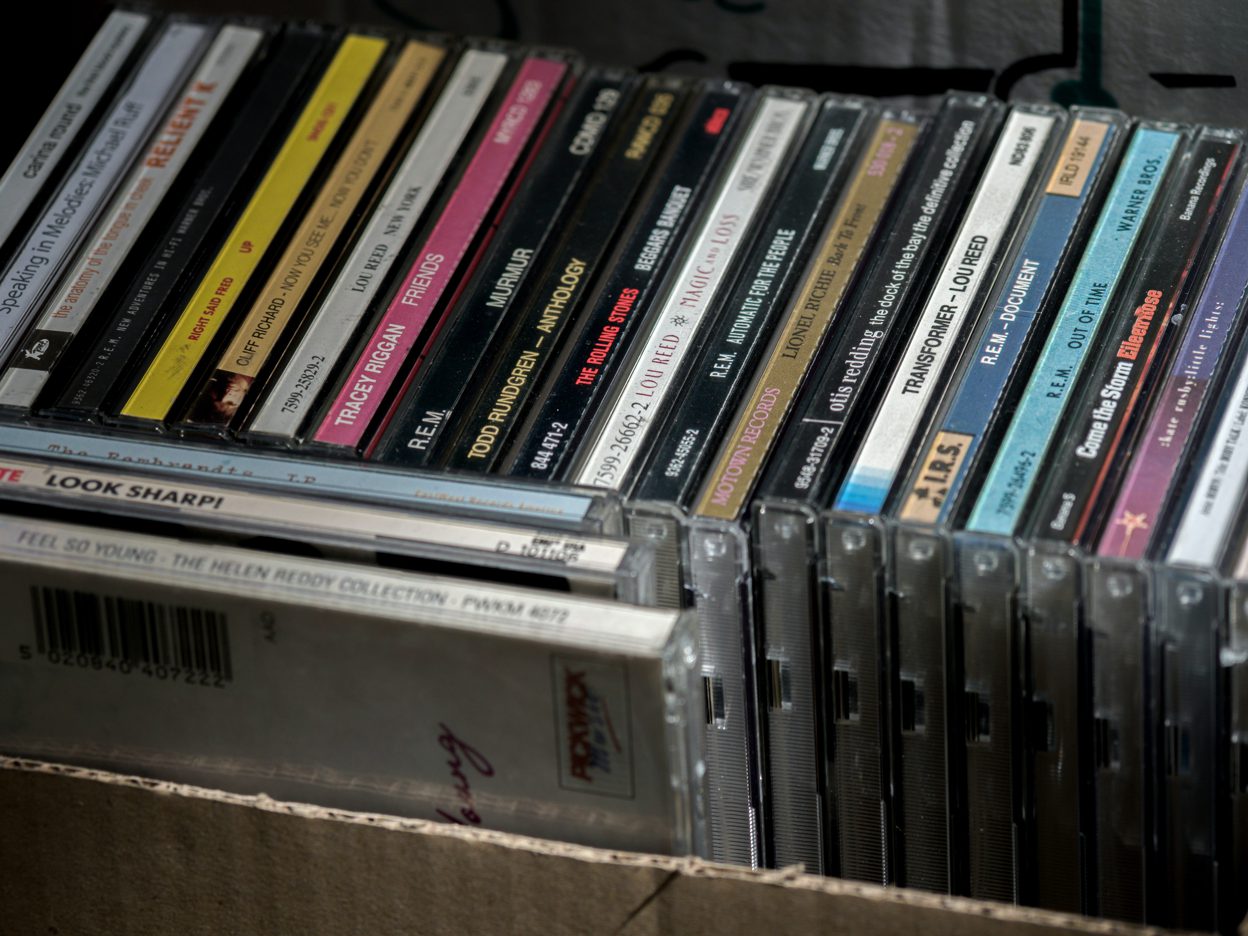 CDs are back in fashion too: after vinyls and cassettes, sales are on the rise for them too

Watching the launch of a rocket to the Moon is “a once-in-a-lifetime experience,” says an emotional Joanne Bostandji, as she prepares to watch the launch on Monday of the American SLS mega-rocket, NASA’s newest and the most powerful in the world. .

The 45-year-old, who traveled from the north of England with her husband and two children for a space-themed holiday in Florida, describes her plan for D-Day: “drive very early in the morning and get a spot.” on Cocoa Beach, not far from the Kennedy Space Center.

“I know it will be a long way from there, but I still think it will be a sight to behold,” Bostandji told AFP as she waits with her family to enter a park dedicated to space exploration.

Between 100,000 and 200,000 visitors are expected to attend the launch of the Artemis 1 mission, which will propel an empty capsule to the Moon as part of a test for future manned flights.

The “historic nature” of Monday’s flight, the first of several in the US program to return to the Moon, “has certainly increased public interest,” Meagan Happel of the Coastal Tourism Office told AFP. Space Florida.

Traffic jams are expected from 04:00, with the launch scheduled for 08:33 (12:33 GMT). And more people could travel to the area if the takeoff is delayed due to bad weather, since the next possible date falls on a weekend.

The hotels on the coast have been full for several weeks and parking spaces near the best viewpoints are limited.

Sabrina Morley was lucky: she was able to rent an apartment not far from the beach and will go with her two children and a few dozen other people on a boat chartered for the occasion by the Star Fleet Tours company.

For $95 a ticket, “we’ll go out into the ocean as close to launch as possible and watch the liftoff from the ship,” she says.

“I’ve never been this close to a launch,” explains the 43-year-old, who grew up in Orlando, less than an hour away.

When she was a child, she could see the space shuttles take off from her backyard, like “a big orange ball of smoke” rising into the sky, and even hear the explosion as they broke the sound barrier.

Morley likes that NASA’s Artemis program is aimed at landing a woman on the Moon for the first time, in a manned flight scheduled for no earlier than 2025.

“Representation is important,” she says, looking at her two-year-old daughter, who is already wearing an imitation astronaut helmet.

– Blessing for the economy –

The return of space launches is an economic boon for the region. A family of three will spend an average of $1,300 in four or five days, according to the tourist office.

On the main road to Merritt Island, the peninsula where the Kennedy Space Center is located, Brenda Mulberry’s space souvenir shop is packed with tourists. At the entrance offers locally printed Artemis t-shirts. On Saturday alone he made 1,000 copies.

In recent days there has been an influx of customers, she tells AFP Mulberry, who founded “Space Shirts” in 1984.

“They’re excited to see a NASA launch, because the private space sector business doesn’t excite people that much,” she says.

This SLS rocket “belongs to the people,” adds Mulberry, who displays a large model in front of her store. “It’s your rocket. It’s not the SpaceX rocket.”

Nostalgia for NASA’s Apollo program is also present: 50 years have passed since the last time a manned mission went to the Moon, in 1972.

“My family had to go to the neighbor’s house to watch (the Apollo missions) because they didn’t have a television,” says Bostandji, who was not yet born. “Now we’re going to see it, hopefully, live,” she enthuses.