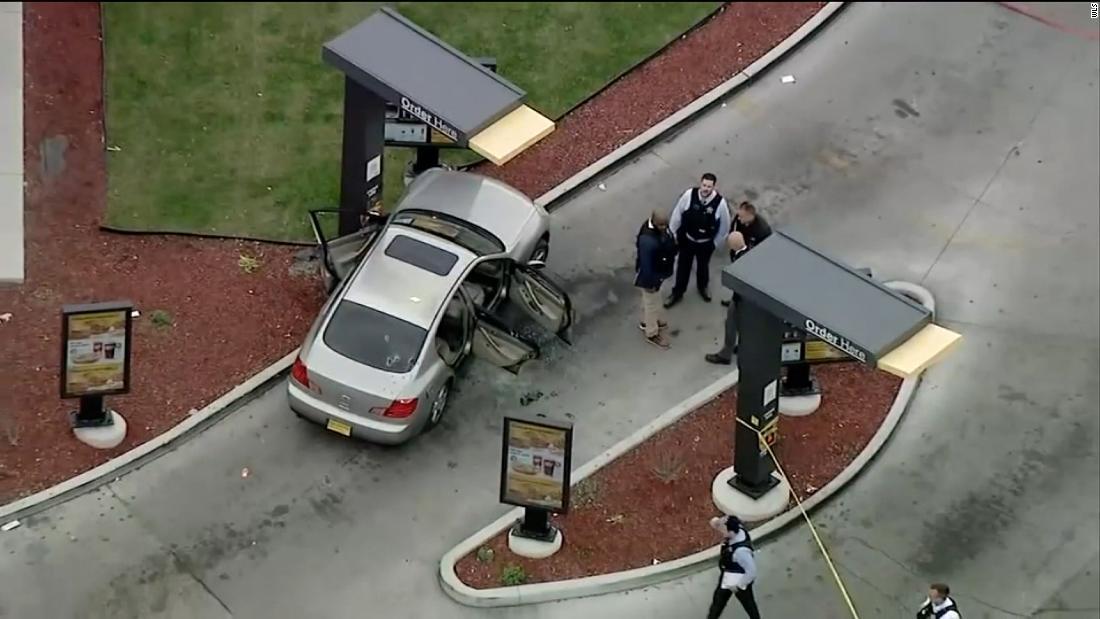 US authorities arrested a 22-year-old student from the University of Virginia (UVA), in the US, on suspicion of being the author of the shooting that left three fatalities.

Police have arrested a student and former college football player suspected of fatally shooting three former teammates at the University of Virginia on the East Coast of the United States.

In another incident of violence, the University of Idaho, in the west of the country, was also in mourning after the discovery of four dead students in a house near the campus.

Police Chief Timothy Longo told a news conference that Christopher Darnell Jones Jr., a 22-year-old student at the University of Virginia (UVA), was arrested on suspicion of being the perpetrator of the shooting.

According to the Henrico County Police Department, Jones was arrested “without incident” on Monday morning in a suburb of Richmond, about 120 kilometers southeast of the UVA campus in Charlottesville.

Longo contended that Jones had previously come to the attention of the school’s “threat assessment” team after a report that he possessed a weapon, but none was discovered on him at the time.

The shooting took place on a bus as students were returning from a field trip, according to UVA President Jim Ryan, who said the three deceased were on the football team.

They were identified as Lavel Davis Jr., Devin Chandler and D’Sean Perry. Two other students were injured, Ryan said, one of whom is in critical condition.

“This is a sad, shocking and tragic day for our UVA community,” Ryan said.

UVA’s campus in the city of Charlottesville, about 100 miles southwest of Washington, was cordoned off as helicopters and police searched for Jones.

Although the fencing was lifted hours later, “a large police presence will remain,” the UVA Office of Emergency Management tweeted.

“This is a traumatic incident for everyone in our community and we have canceled classes today,” Ryan said in a statement, adding that psychological support will be available for students and teachers.

For its part, the White House sent its condolences to the families of the victims of this “senseless shooting” and asked Congress to pass stricter gun control laws.

“Too many families across America are bearing the terrible burden of gun violence,” he said. “We need to enact an assault weapons ban to get weapons of war off America’s streets,” said the administration of Democrat Joe Biden.