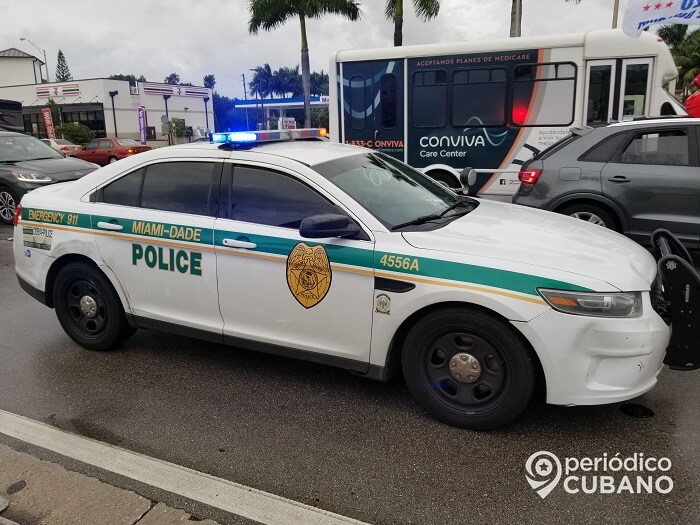 Republican Senator Marco Rubio announced this Friday that he will pressure the administration of Democratic President Joe Biden for the United States to take action against the Nicaraguan government, which he referred to as a “criminal dictatorship that tortures political prisoners”.

Rubio offered this Friday in Miami a press conference together with leaders of the opposition to the government of Daniel Ortega exiled in the United States. In which he highlighted the need for Washington to give the priority that the situation in Nicaragua deserves and reproached Biden who has not taken “stronger measures”

The senator for the state of Florida, who seeks to renew his position in this year’s elections, assured that the government “has the power to do it” under the laws already approved by Congress.

Rubio pointed out that as a second measure he will promote the holding of public hearings in Congress to denounce the situation of dissidents in Nicaragua.

“Today’s event – press conference – is for the Nicaraguan reality to begin to be understood,” said the Cuban-American senator.

Rubio stressed that the latest confrontation between the Catholic Church and the Government of Managua has made it clear that human rights are not respected in the Central American country.

The senator said regarding Bishop Rolando Álvarez’s house arrest that it is “unacceptable that the White House has not spoken out.”

He also stressed that Managua’s policies of allowing migrants to continue their passage to the US border without problems “affect the national interests of the United States.”

The senator stressed that Joe Biden has had no interest in the issue of human rights violations in Nicaragua and that there has been an opportunity to sanction Managua through the Law Reinforcing Compliance with Conditions for Electoral Reform in Nicaragua.

“The US borders are a disaster, a chaos,” he denounced, in addition to assuring that the current Executive in Washington does not take measures to prevent “uncontrolled immigration.”

Rubio said that’s what’s happening in the US today, “when thousands of people show up at the border.”

“Migrants are detained for one day and released with a work permit. In some states they receive better benefits than US citizens and right there they are told to appear at a hearing in 5 years, which is not going to happen” , assured.

The Cuban-American congressman for the Republican Party Carlos Giménez, who was mayor of Miami-Dade County, participated in the press conference, in which he said that what has happened in Cuba and Venezuela now “unfortunately is repeated in Nicaragua “.

He denounced that the Nicaraguan regime and that of Havana favor human trafficking to the United States through Central American territory through a network of international cartels that control the border with Mexico.

“We are going to ask President Joe Biden to use all the tools and laws he has to put more pressure on the Ortega regime,” he said.

Among the relatives of Nicaraguans detained in the country for clashes with the government was human rights activist Berta Valle, wife of imprisoned former presidential candidate Félix Maradiaga.