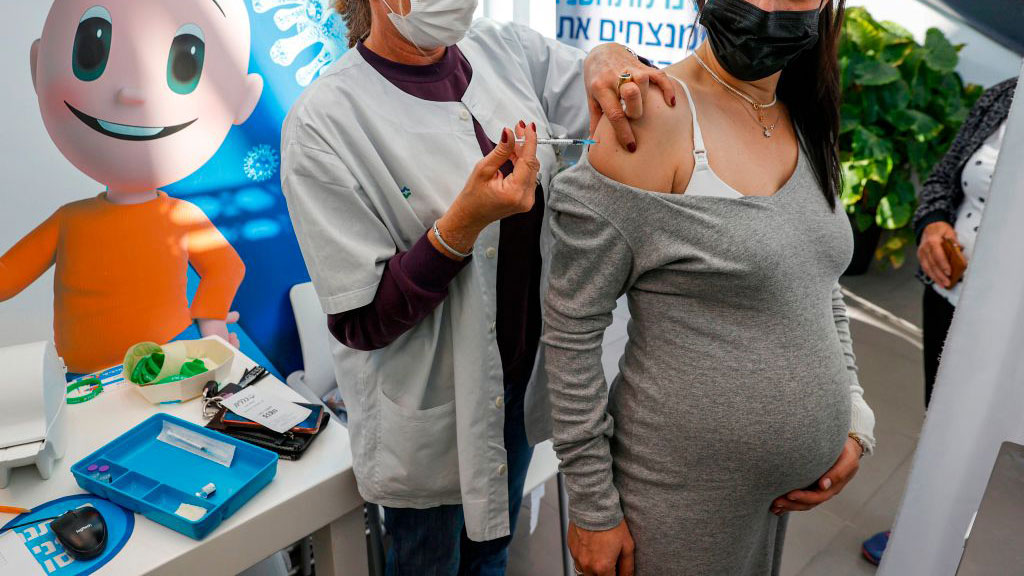 On July 18 of each year, the International Day of Nelson Mandela. Promoted by the United Nations Organization (UN), the day honors the former South African president on the day of his birth and focuses on reproducing and encouraging the values ​​that he transmitted throughout his life.

It all started in 2009, when Mandela (1918-2013) made a particular request: on the occasion of his birthday, the South African leader asked that, instead of celebrating it, people honor him “working in the communities”.

In November of that same year, the United Nations General Assembly adopted this message and considered that the values ​​of whoever was President of South Africa between 1994 and 1999 perfectly represented those of the UN. For this reason, and to honor in life the Nobel Peace Prizeproposed that the July 18, day of his birthbecame known from then on as the Nelson Mandela International Day.

Nelson Mandela International Day: the keys for this 2022

Every year, the UN proposes a motto to honor the figure of Mandela, and this 2022 is the following: “Do what you can, with what you have, wherever you are”. Faithful to the figure of the president who was jailed for 27 years for protesting apartheidamong other reasons, the slogan focuses on the fact that, rather than thinking in grandiose terms, the important thing is to assimilate that each individual can change reality with small actions that are within their reach.

In a context marked by coronavirus pandemic and by the way in which it accentuated and amplified the inequalities and injustices already existing, the Nelson Mandela Foundation clarifies that “the call to action is as broad and inclusive as possible.”

For this, he proposes that each person look around him in order to detect those in need, whether they are individuals or communities. As for the actions to be carried out in South Africa, some of these consist of the plantation and cultivation of “fresh and organic products”not only to generate food, but also to raise awareness about the dangers of climate change and the need to protect the environment.

Likewise, the Foundation invites you to join the Mandela Day Global Networkwhose main purpose is the coordination of efforts and in the strategizing Worldwide.

On this day that celebrates the existence of the South African leader, the Foundation is more than clear in indicating that, ultimately, and with the help of all people, The goal is for every day of the year to become International Nelson Mandela Day.. As he himself said in one of his most famous phrases, “the easiest thing is to break and destroy. Heroes are those who sign peace and build”.