This is the OnlyFans of Mariana Levy’s Daughter

Billionaire Elon Musk revealed this Thursday (4th) that the US federal government required him to undergo drug testing over the course of an entire year after he smoked marijuana on Joe Rogan’s podcast in 2018. At the time. , “all of SpaceX was impacted”.

The aerospace systems maker, founded by the businessman, has contracts with the federal government and has been the target of “a lot of backlash” as marijuana is not legalized nationwide. At the time, the interview – which went viral – took place in California, where medicinal and recreational use of the plant is allowed.

“The consequences for me and SpaceX were not good,” the richest man in the world told the Full Send podcast, admitting he didn’t expect so much criticism. “I had to do random drug tests and stuff after that, to prove I’m not like an addict. They tested me for everything, and randomly. It wasn’t like ‘pick a day’. I had a whole year of random testing. drugs”.

Musk added that employees were also required by the federal government to go through the same procedure. He did not specify how many people took the tests, but SpaceX had about 6,000 employees at the beginning of 2019, as reported by the portal Insider.

The measure was taken due to the “Drug-free Workplace Act” of 1988. The law regulates that any organization that has a contract with the federal government of US$ 100 thousand or more or receives subsidies in any amount must adopt a work policy. totally drug free.

During the Full Send interview, Musk also gave his opinion on President Joe Biden’s attempts to free Brittney Griner, the basketball player who was arrested in Russia after authorities found illegal drugs in her luggage.

“If there are people imprisoned in the United States for the same things, shouldn’t we release them too?” he questioned. “My opinion is that people shouldn’t be arrested for non-violent drug crimes.”

The billionaire also commented on his personal use. Despite not revealing how often he smokes, he said he is not very competent for the act. “I don’t even know how to smoke a joint, obviously, I mean, look at me, I don’t have the skills to smoke a joint.”

In the past, Musk has come to criticize the way the United States handles marijuana. Although he points out that the plant “is not so good for productivity”, he believes that it can bring positive results in the treatment of mental health problems. 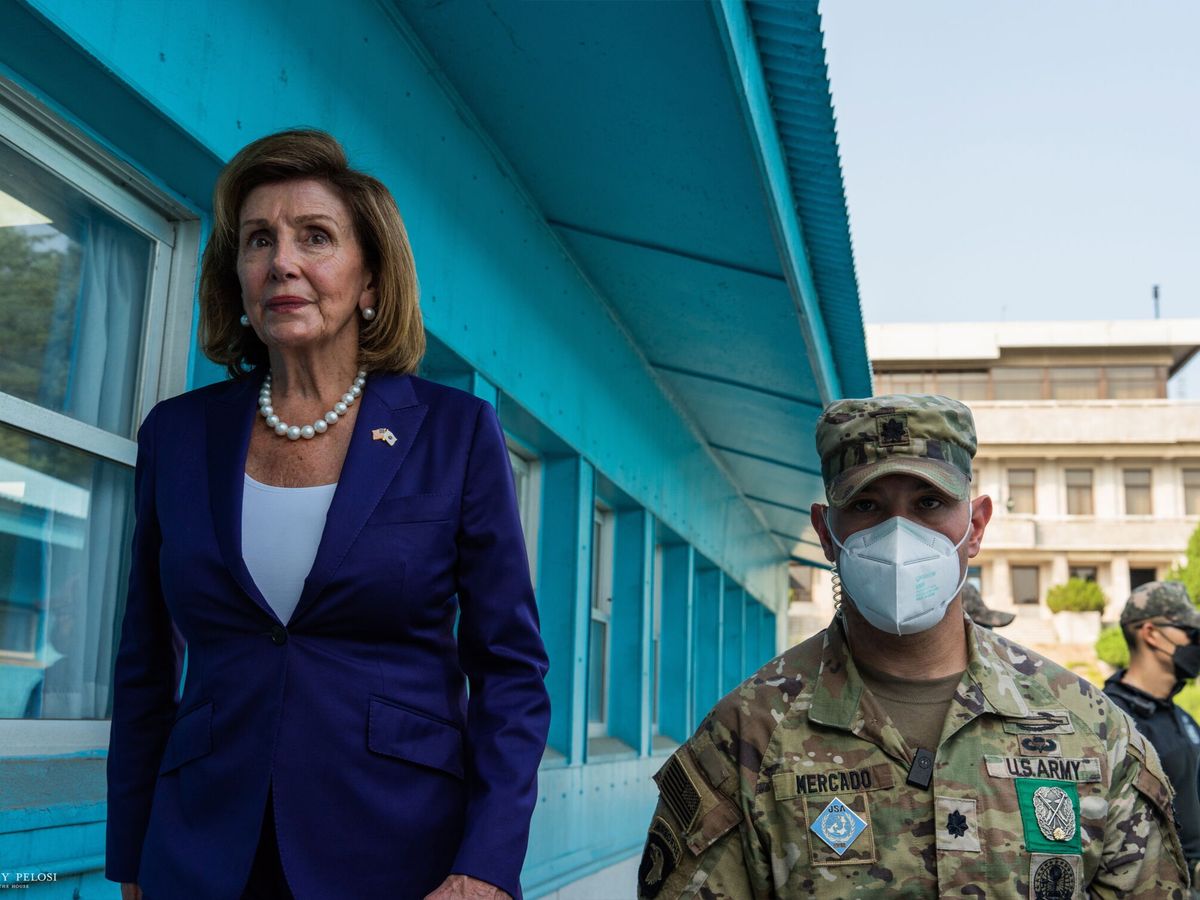