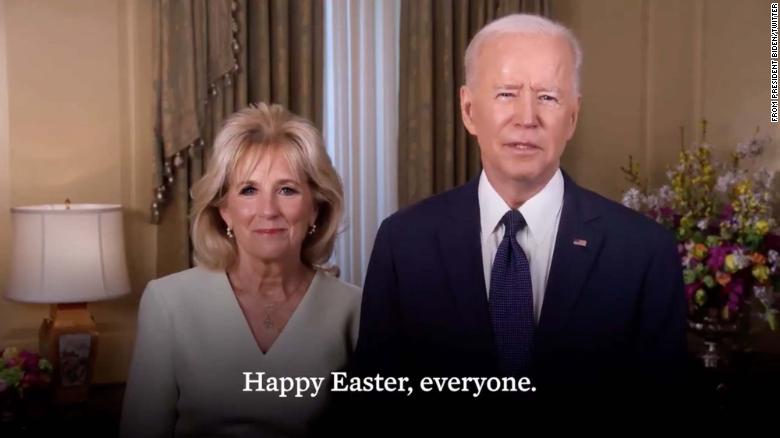 Biden in Easter message: Getting vaccinated is a moral obligation

The authorities received a notice after two photos had been shared on a social network.

Several officers served a search warrant at the SW 38th Drive residence after the Police Department received a cyber tip from the National Center for Missing & Exploited Children that a user had distributed an image of child sexual abuse material. through the Discord platform, according to several local media reports.

Investigators said they were made aware that two images were shared via Discord from the SW 38th Drive residence and that “the likely Discord account holder” was Kitna.

According to the Police Department, a detective interviewed Kitna at the residence, and Kitna said she remembered sharing the two images, but believed they were legal because she found them online.

“Kitna reported that she realized she should not have shared those two images, based on the reaction of the other Discord user she shared them with,” the Police Department said in a press release.

Kitna said that soon after, his Discord account was deactivated and that he assumed someone reported him to Discord, according to police.

“Kitna stated that she received an email from Discord stating that her account was disabled due to a terms of service violation,” GPD said.

According to police, Kitna’s electronic devices were seized as part of the search warrant and preliminary analysis of the devices revealed three additional images of child sexual abuse material.

Police said they then arrested Kitna, 19, on two counts of distributing child exploitative material and three counts of possession of child pornography.

“We are shocked and saddened to hear the news involving Jalen Kitna. These are extremely serious charges and the University of Florida and UAA have zero tolerance for such behavior. Jalen has been suspended indefinitely.”

Kitna, a redshirt freshman, has appeared in four games this season. She made her college debut in the Gators’ 52-17 home win over Eastern Washington on October 2, backing up starting quarterback Anthony Richardson.

He is the son of former NFL quarterback Jon Kitna. 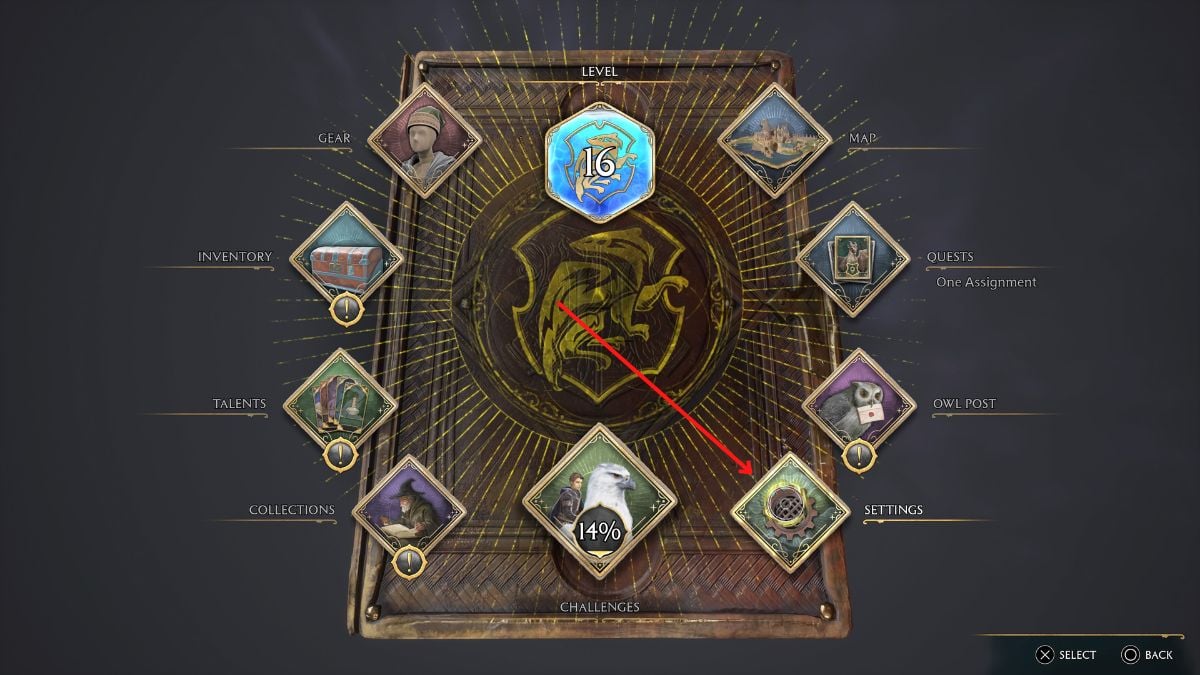