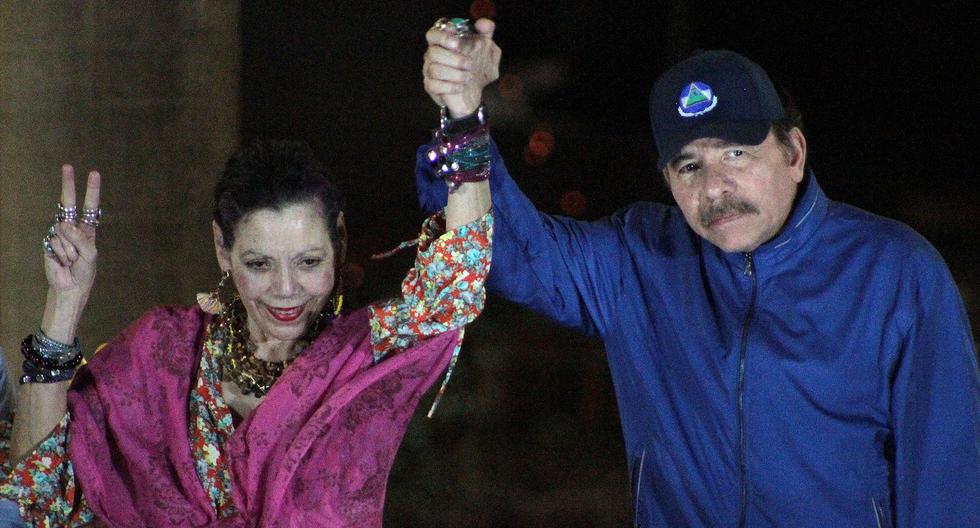 A Republican political strategist was convicted of illegally helping a Russian businessman contribute to Donald Trump’s presidential campaign in 2016.

A federal jury convicted a former Republican political consultant Thursday for his role in funneling illegal contributions from a Russian foreign national to a 2016 presidential campaign, the Justice Department said in a statement.

Benton was previously pardoned by Donald Trump in 2020 for another campaign finance offense, months before he was indicted again on six counts related to facilitating an illegal campaign donation to a foreign national.

He was found guilty Thursday on all six charges related to this latest incident.

Jesse R. Benton, 45, of The Woodlands, Texas, conspired with another political adviser to funnel contributions to a 2016 presidential campaign from a Russian foreign national seeking to endorse, meet, and take a photo with the presidential candidate, according to documents and evidence presented in court.

Benton arranged for the Russian foreign national, whose nationality Benton concealed from the campaign and the candidate, to attend a political campaign fundraiser and have his photo taken with the candidate.

Because such assistance and commitment required a contribution, Benton had the foreign Russian national wire $100,000 to Benton’s political consulting firm for the purpose of making an illegal foreign contribution to the campaign.

To disguise the scheme, Benton created a fake invoice that falsely identified the funds as payment for consulting services.

Benton contributed $25,000 of the Russian foreign national’s money to the campaign as if it were his own money, falsely identified himself as the contributor, and pocketed the remaining $75,000.

Because Benton falsely claimed that he himself had made the contribution, the relevant campaign entities inadvertently filed reports with the Federal Election Commission (FEC) that incorrectly reported that Benton, rather than the Russian foreign national, was the source of the funds. .

Benton was convicted of conspiring to solicit and cause an illegal campaign contribution by a foreign national, making a contribution as a figurehead, and causing false records to be filed with the FEC.

The former political adviser is scheduled to be sentenced on February 17, 2023 and faces a maximum sentence of 20 years in prison.

According to The Washington Post, the funds were given to the campaign of President Donald Trump, for whom Benton worked through the Great America Political Action Committee (PAC).

Benton also worked as a political adviser on Republican Senator Mitch McConnell’s re-election campaign in 2014, according to various media reports.