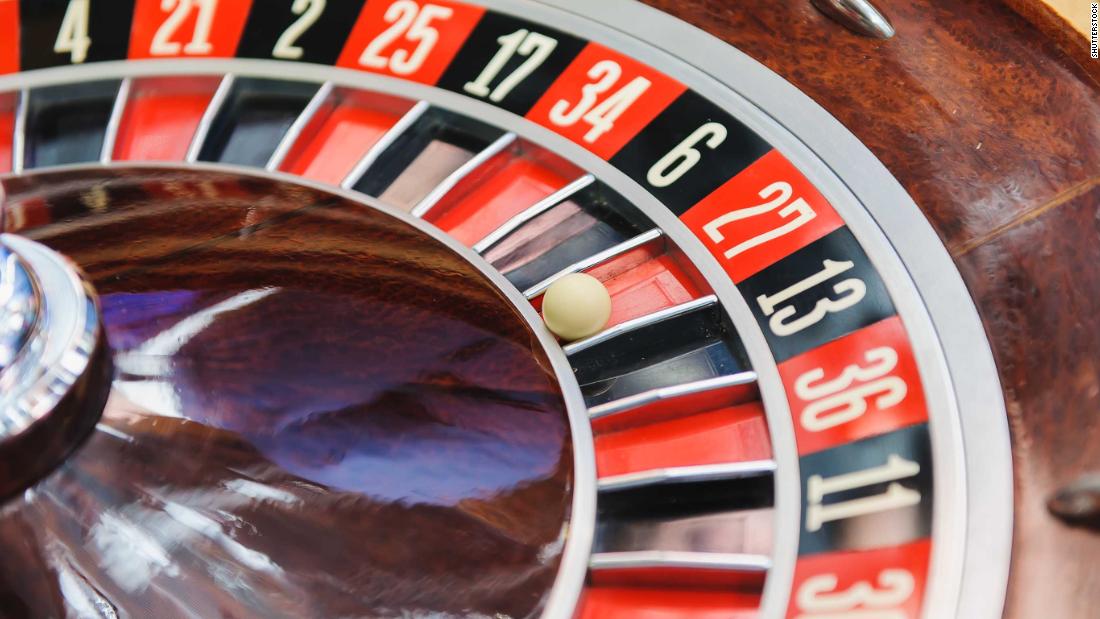 Millions of retirees will benefit from the new COLA increase in Social Security checks.

The White House anticipated that beneficiaries of Social Security programs will receive an average of $140 additional dollars each month as a result of the increase in Cost of Living Adjustment (COLA).

According to the press secretary of the White House, Karine Jean-Pierre, contrary to other years, retirees will not see an increase in premium Medicare premiums, so they will have more money left over.

“Tomorrow (today, Thursday), seniors and other Americans who have Social Security will know exactly how much their checks will increase each month, but experts estimate it will be $140 a month, on average, starting in January. For the first time in more than a decade, seniors’ Medicare premiums will go down while Social Security goes up.”

Part B premiums are deducted directly from Social Security payments.

“This means that older adults will be able to get ahead of inflation. due to the rare combination of rising benefits and falling premiums. We will put more money in his pocket and provide him with some extra breathing room,” she added.

In passing, he took the opportunity to attack Republicans such as Florida Senator Rick Scott for allegedly wanting to limit access to this benefit through legislation.

“MAGA (Make America Great Again) Republicans in Congress continue to threaten Social Security and Medicare with the proposal to put them on the cutting board every five years, threatening benefits and changing eligibility,” he said.

“If the Republicans in Congress succeed, retirees will pay more for prescription drugs and your Social Security benefits will never be insured. The president has a different approach, one that continues the progress we have made and saves seniors money,” he assured.

Jean-Pierre referred to proposals by Scott and Wisconsin Republican Ron Johnson to request reauthorization by the Congress of States every five years or annually for Social Security payments. Legislators have stated that their interest is not to eliminate the Social Security programs but to fix the deficiencies in it.

The Social Security has become a campaign issue for Democrats against Republicans as the midterm elections approach.

“Your Social Security, the one you’ve paid for your whole life, is on the ballot,” President Joe Biden said this week at an online fundraising event.

At around 8:30 am, the Social Security Administration (SSA) is expected to make the announcement official. on the new COLA increase for more than 64 million beneficiaries of its programs.

The expectation is that the increase will not be less than 8% with most estimates at 8.7%.

The increase seeks to help seniors deal with rising prices for goods and services due to inflation.