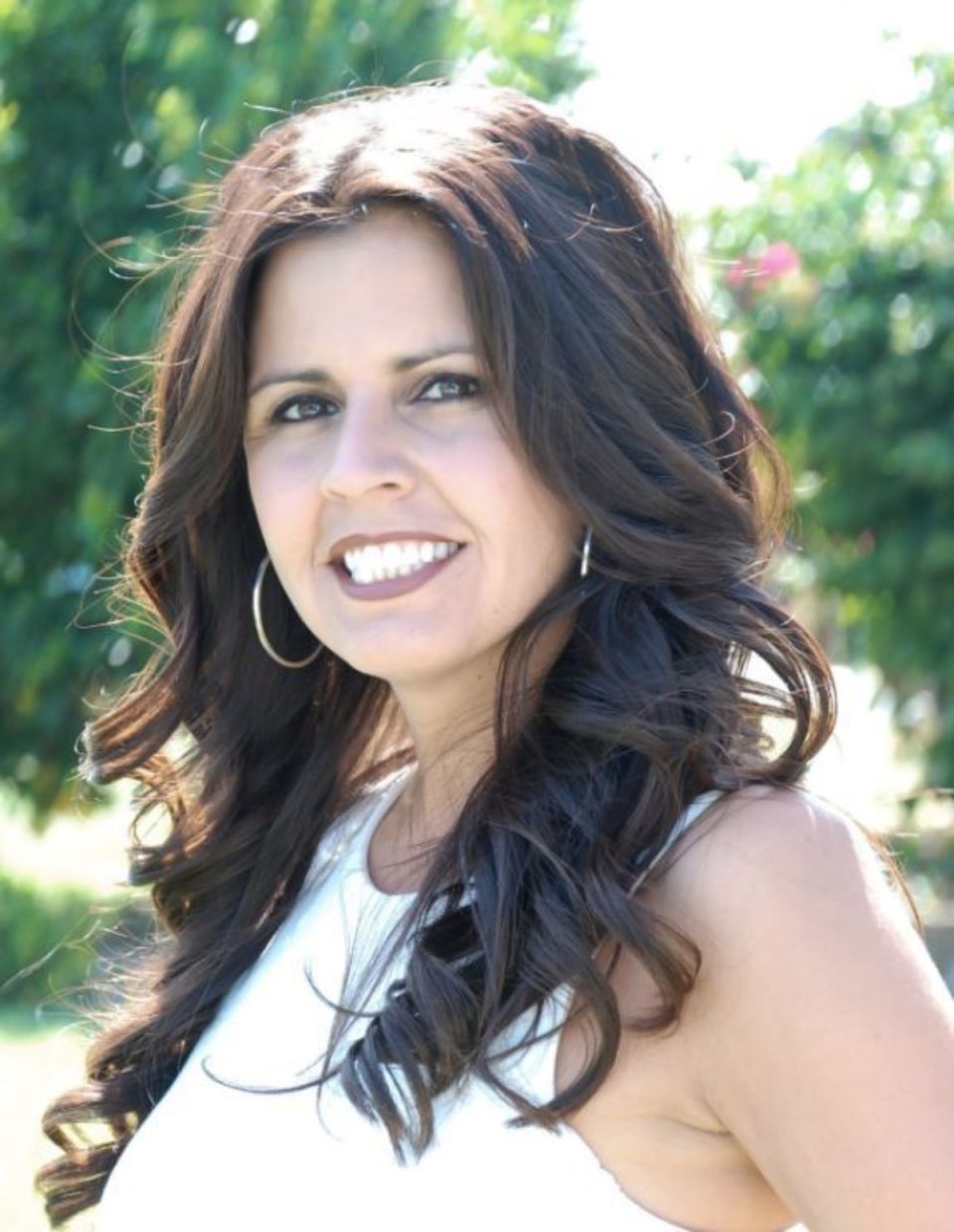 Miami, Nov 21 – The brand new Carnival Celebration, the largest ship of the Carnival cruise company and with a capacity for more than 5,200 passengers, will start this Monday from the Port of Miami, in South Florida (USA). UU.), its inaugural trip, which will consist of a six-day journey through the Caribbean islands.

From its base port, and shortly before the Thanksgiving Day holidays in the United States, which are celebrated next Thursday and Friday, the Carnival Celebration will set sail for the islands of Grand Turk, Amber Cove and Nassau.

The 1,130-foot (344-meter) cruise ship, which has twenty dining rooms and a dozen bars, plans to embark on weekly voyages through the Eastern and Western Caribbean, including destinations such as the Dominican Republic, the island of St Thomas, and the Mexican Cozumel and Costa Maya.

Like her predecessor, Mardi Grass, which debuted in 2021, Celebration features the all-electric “BOLT: Ultimate Sea Coaster” roller coaster on her upper deck, and is also the company’s second cruise ship to be powered by liquefied natural gas. (LNG), and the first of its fleet in Miami.

The official debut of this ship, which takes place within the framework of the events for the 50th anniversary of the founding of the company, based in Miami, will take place after the christening ceremony held inside on Sunday night, after its arrival to Terminal F at the Port of Miami.

The Celebration had as its “godmother” the American actress and model Cassidy Gifford, who, true to tradition, broke a bottle of champagne during a ceremony in which the ship’s captain, Vincenzo Alcaras, participated, and which included a show of aerial acrobatics and a closing by the group Kool & The Gang, who performed their classic song “Celebrate!”.

“This spectacular ship honors our past and represents the fun and growth that lies ahead,” Christine Duffy, president of Carnival Cruise Line, said as she collected a statement from the shipping line.

Moments earlier, Duffy and Miami-Dade County Mayor Daniela Levine Cava, as well as Carnival Corporation President Josh Weinstein, led the ribbon-cutting ceremony to open Terminal F, which is the base of Carnival in the Port of Miami.

With the inclusion of the Carnival Celebration, the firm operates five cruise ships in this terminal in the Port of Miami, in which it expects to embark an average of more than 20,000 passengers per week.

“The terminal’s new clean and open design allows for exceptional efficiency and flexibility in accommodating Carnival’s new class of ships,” the firm said in a statement.