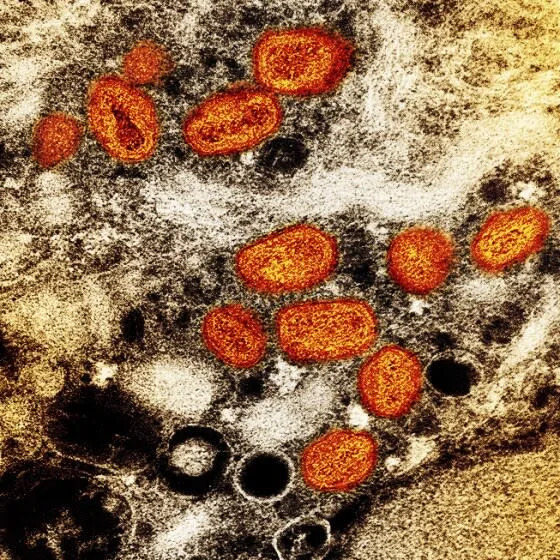 Is monkeypox a sexually transmitted disease?

The Parliamentary Committee investigating the assault on the Capitol in January 2021 announced Friday evening that it had ordered the Secret Service, responsible in particular for the protection of the President of the United States, to provide it by Tuesday with the erased text messages of its agents. .

“The commission is looking for relevant text messages related in any way to the events of January 6, 2021”, specifies a letter from Bennie Thompson, president of the Commission.

He informed Secret Service Director James Murray in a letter on Friday that he had until Tuesday to turn over the missing text messages.

“Erased as part of a device replacement program”

Joseph Cuffari, Inspector General of the Department of National Security, had indicated in a letter published Thursday to congressional leaders that he had difficulty obtaining Secret Service records dating back to January 5 and 6, 2021. The Secret Service claims until here that its agents’ phones were reset as part of a planned replacement program.

“The department has notified us that numerous messages from the United States Secret Service (USSS), dated January 5 and 6, 2021, have been erased as part of a device replacement program,” Joseph Cuffari wrote.

These messages could be crucial to investigations by the House of Representatives and the Department of Justice to determine whether the former Republican president and his close advisers encouraged the deadly assault on the Capitol, in an attempt to prevent the certification of his Democratic opponent Joe Biden’s victory in the November 2020 ballot. Secret Service agents were with Donald Trump that day and with Vice President Mike Pence, who had been hiding in the Capitol after the call from pro-Trump activists to hang him.

Commission members are ‘politicos’ and ‘thugs’ for Trump

A former White House employee testified on June 29 before the House Committee of Inquiry that Donald Trump tried to force the Secret Service to take him to Congress to join his supporters there.

The Republican billionaire, who openly flirts with the idea of ​​running for president in 2024, vehemently denounces the work of the commission, calling its members Tuesday “politicians” and “thugs”. His party, which he still controls with an iron fist, has already promised to bury the conclusions of this commission if the Conservatives were to take control of the House of Representatives during the mid-term legislative elections. in November.