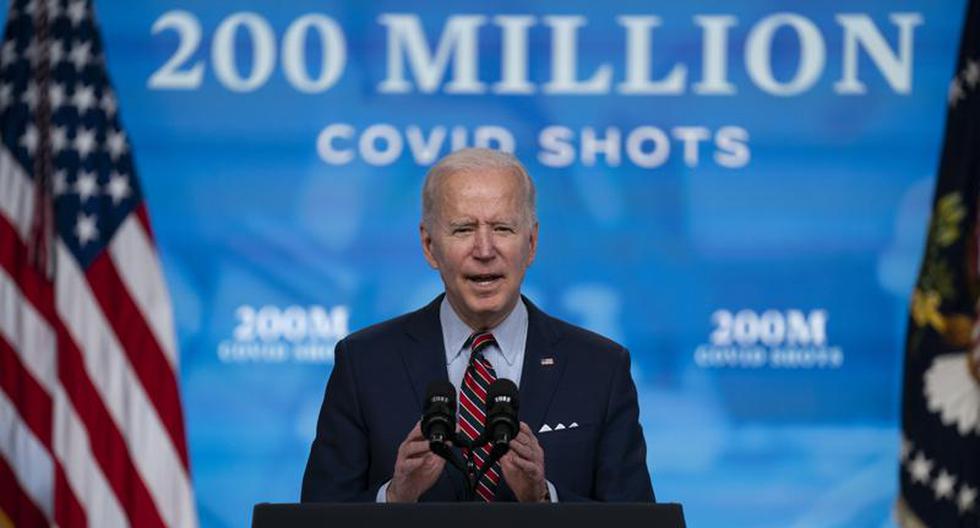 The Sharing Excess organization gave away more than 300,000 avocados in Philadelphia through an event called the “Avogeddon.” With a great response from people, the avocados sold out sooner than expected

Hundreds of thousands of avocados were given away at a large event in Philadelphia due to a surplus of the green fruit.

Food redistribution nonprofit Sharing Excess announced the event at FDR Park to give away thousands of leftover avocados.

The surplus has found many many homes.

Tomorrows Avogeddon is officially cancelled. Thank you to everyone who came out- especially our volunteers. We LOVE ya’ll💚💚💚 pic.twitter.com/BTI4BuGqma

The ?Avogeddon? It started last Wednesday afternoon and would end this Friday, however, it ended a day earlier than expected. Avocados sold out early, according to Sharing Excess, “The surplus has found many homes.”

The organization announced the free distribution to everyone in Philadelphia. “Individuals, nonprofits, restaurants, anyone you can think of,” Victoria Wilson, director of operations at Sharing Excess, told Wooder Ice.

There was no limit to the number of avocados a person could have.

“We’ve cleared our schedules, and our crew will be loading cars all day, every day, starting Wednesday afternoon, and continuing through Thursday and Friday until they’re gone,” Wilson warned.

According to reports from Billy Penn, from day one, hundreds of cars waited in a line that stretched from inside South Philly Park and down Pattinson Avenue, while others arrived on bicycles and on foot, while media helicopters flew by. in circles above.

Sharing Excess began handing out the fruit on Wednesday at noon, and within three hours, everyone had been claimed.

The organization managed to get rid of 230,000 avocados on 60 pallets on Wednesday alone. It also gave two truckloads worth, about 150,000 avocados, to food banks like Philabundance and the Share Food Program.

Sharing Excess was founded in 2018 by Evan Ehlers, while he was a student at Drexel University in Philadelphia.

He developed a relationship with the city’s Mercado Mayorista de Productos to collect and redistribute products that have been deemed unfit for sale.

Since its founding, Sharing Excess has rescued more than $9 million worth of fresh food, according to its website, and now redistributes more than 500,000 pounds each month.

In addition to helping people with food needs, the organization also helps reduce a negative environmental impact, as food waste accounts for a large part of greenhouse gas emissions.