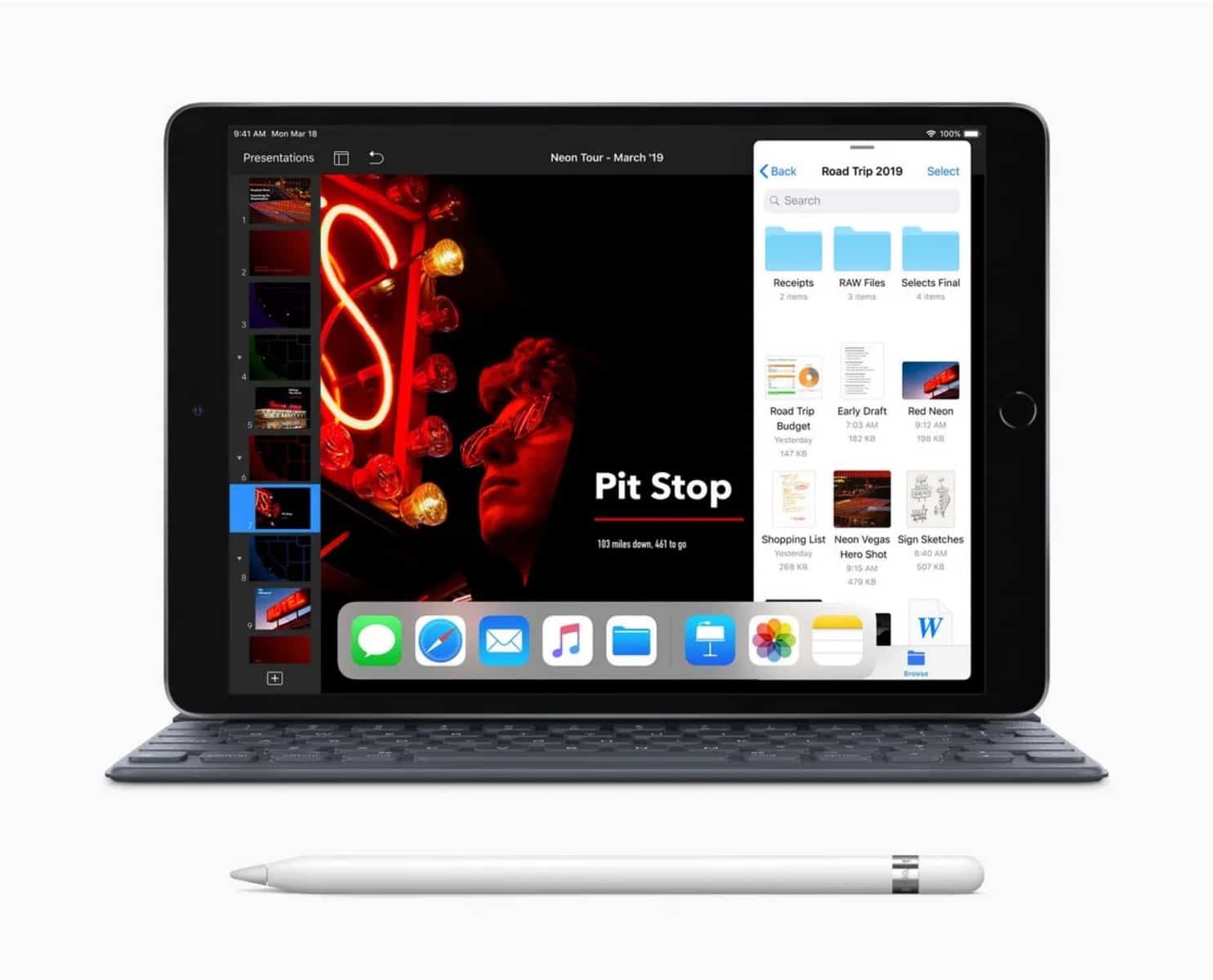 Today Intel announced updates for most of its SSD product lines. Its 3D NAND-based products are being upgraded to use 144-layer QLC and TLC NAND from Intel. On the Optane side of the business, we have detailed specifications for the first product to use second-generation 3D XPoint memory and an updated Optane memory caching solution for client PCs.

Intel has also revealed the codename of its third-generation Optane persistent memory modules, which will be released alongside Sapphire Rapids Xeon processors.

Some of these products have already started shipping and will be officially released this month, while others will simply be announced today and launch in 2021, with full specifications and pricing revealed closer to launch.

Intel is taking Optane to the next level with its P5800X SSD, which it considers the fastest SSD in the world. The next-gen Optane SSD leverages the PCIe 4.0 interface, Optane Gen 2 media, and a new SSD controller to deliver truly amazing performance and endurance specs.

Additionally, the drive offers up to 67% more write endurance than the first-generation P4800X, and now maxes out at 100 drive writes per day (DWPD). That also makes it the toughest SSD on the market. In perspective, there are very few ‘regular’ NAND-based SSDs that offer even 10DWPD of endurance, which means the P5800X is truly one of a kind.

The drive takes advantage of Intel’s second-generation Optane media, which comes with two decks / layers instead of one, and a new PCIe 4.0 x4 SSD controller that allows the company to finally break the shackles of the PCIe 3.0 interface.

Intel does not share the more detailed tech specs behind the new P5800X PCIe 4.0 SSD controller. Still, we know that the drives will come in the tried-and-true U.2 form factor in capacities of 400GB, 800GB, 1.6TB, and 3.2TB, marking a healthy capacity increase that’s more than double the storage of the old one. . -gen DC P4800X.

Like any other Optane-powered drive, the exotic underlying 3D XPoint technology provides far more speed and endurance than any NAND-based SSD, delivering a level of performance that falls between flash SSDs and system memory. The drives are also designed to deliver superior Quality of Service (QoS) compared to competing NAND-based SSDs, meaning consistency of performance is a key focus area. Intel’s first-gen P4800X had already established itself as the most consistent SSD on the market, but Intel says the P5800X extends it with up to 40% better QoS on 4K random read workloads.

Perhaps one of the most valuable aspects of an Optane SSD is its ability to deliver tremendously consistent performance even when under heavy load. As outlined in the previous slide, the P5800X reaches new heights with more than 8GB / s of performance while under heavy load, easily outperforming all NAND-based SSDs on this logarithmic scale and also marking a substantial advantage over its previous generation counterpart. Intel claims that the drive can deliver less than 66us of 99.999th percentile latency, which is a huge step up from the first-gen DC P4800X, not to mention standard SSDs.

Optane P5800X memory can even exceed what we normally classify as the performance limit of the PCIe 4.0 bus. That’s a by-product of the drive’s ability to take advantage of the bi-directional PCIe interface. By saturating both sides of the interface with full line speed read and write performance, the drive delivers even higher performance during mixed workloads. We can see that capacity in the 70/30 read / write workload described above, where the SSD maxed out at 2 million IOPS. This enables the drive to deliver 3.7 times more performance than the previous generation model in mixed random workloads.

Intel has yet to release pricing or availability information, but it stands to reason that the drives will launch at the time of Intel’s Ice Lake platform, the company’s first data center processors with the PCIe 4.0 interface, in the first Quarter 2021. Naturally, as NVMe block addressable device standards, these SSDs will also be compatible with AMD’s EPYC processors.