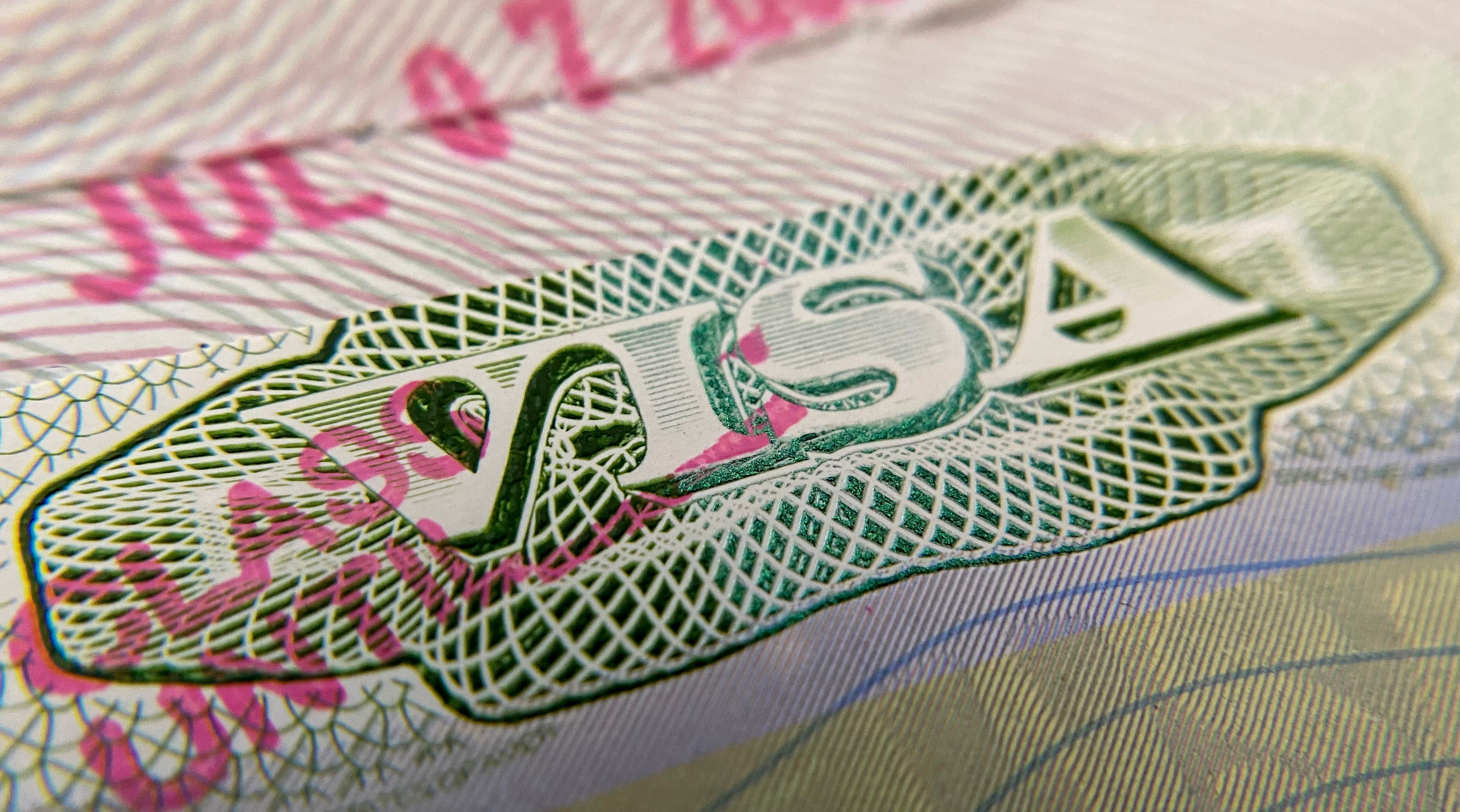 To a large extent, for an undocumented immigrant to qualify for any government program, they must have a connection to a US resident, such as children born in the country, among other exceptions.

In most cases, undocumented immigrants in the United States do not qualify for many of the government programs that provide financial and in-kind assistance, especially for low-income residents and US citizens. However, there are other more benevolent programs that do consider them, which we will detail below:

It should be remembered that undocumented immigrants also pay taxes to the Internal Revenue Service (IRS) through their individual taxpayer number (ITIN). Despite this, due to their residence status, they are not usually beneficiaries of government tax incentives; not so their children born in the United States. US children with undocumented parents qualify for the Child Tax Credit (CTC). Usually states with local CTC apply the same rule.

As with the Child Tax Credit, the Child and Dependent Care Tax Credit could be claimed by an undocumented worker, as long as the minor’s nationality is proven. In the case of older dependents, at least one of the two must be a US resident.

Undocumented immigrants over the age of 65 or with a disability can apply for a New York MTA subway card, with which they will be able to access the subway’s public transportation service at a reduced fare.

Children of undocumented parents can receive food aid at their schools, where in some cases it can be completely free.

The Special Supplemental Nutrition Program for Women, Infants, and Children, or WIC, is known for its acronym in English, aims to safeguard the health of low-income pregnant, postpartum, and lactating women, infants, and children up to age 5 who are at nutritional risk by providing nutritious foods to supplement diets and lactation support. Even though the mother may be undocumented, she may qualify for these food benefits.

Undocumented immigrants are generally not eligible for Medicaid, however some states make certain exceptions. For example, in New York, excluded undocumented workers could benefit if they, or a member of their family, represents an exception to the rule :

1. When a woman is pregnant, she can receive Medicaid coverage without immigration status being an impediment.

2. Women in general, as long as they meet some additional requirements, can apply for Medicaid help and be eligible for its emergency services.

3. Immigrants who reside in New York State and have Deferred Action for Childhood Arrivals (DACA) status