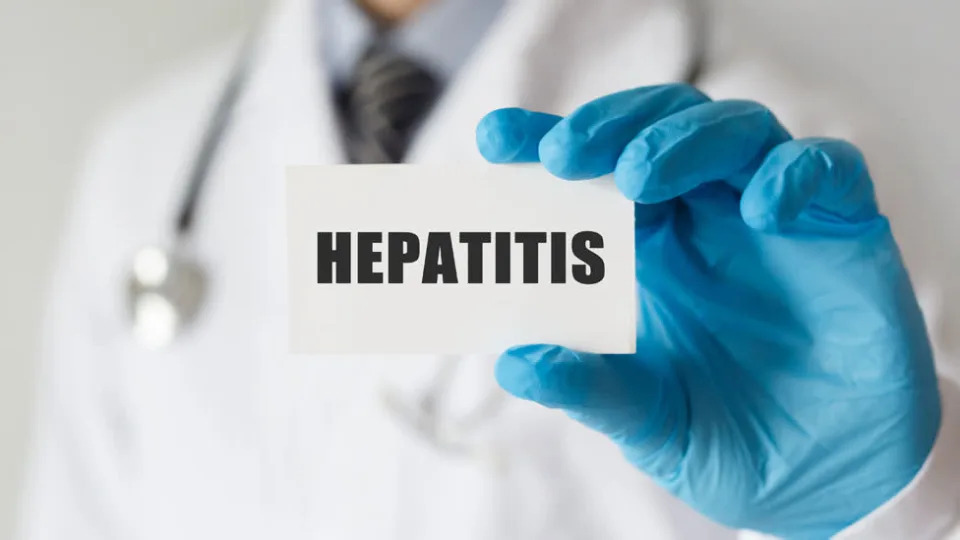 Drop your nail is very annoying. Just look at the suffering of the astronauts who have them come off because of the pressurized gloves. However, there are people who they are born directly without them and, in his case, it does not suppose any inconvenience. What happens to them is something known as congenital anonychia and it can occur associated with other diseases, but also for no other reason.

If these people do not suffer from the absence of nails, it is because instead they have skin like the rest of the finger. Those who are born with nails do not have that skin under them, so if they fall off that area of ​​​​the finger is unprotected against possible infections.

For this reason, the anonymity does not have treatments. It is not necessary to do anything because it does not suppose any type of problem. At most, artificial nails can be placed, but only with aesthetic purposes. At the end of the day, that is the only drawback, since human beings are repelled by what is different and those who are born without nails can suffer the ridicule or prying eyes of the rest.

What is the reason for this absence of nails?

Broadly speaking, there are two types of anonychia: full or partial. The first occurs when the absence of all fingernails and/or toenails and the second when only some of them are missing. For example, it may well be that there is only one of the 10 nails.

Now, whatever type it is, it is a very rare condition. It can accompany a wide variety of syndromes or be unrelated to any other disease. In the latter case, even stranger, it is known as simple congenital anonychia.

is known to have a genetic origin. In fact, cases have been reported in which many members of a family, belonging to different generations, manifested this absence of nails. It also seems to be related to the consanguinityas deduced from a case reported in 2014, in which the anonychia of a 4-year-old boy whose parents were first-degree relatives is described.

Recent research in this regard has pointed to the gen R-spondin 4present in the short arm of chromosome 20, as the main responsible. It is known that this is involved in the morphogenesis of the nails, so a mutation in it can suppress its growth.

The alternative, therefore, is the normal skin growth, as in the rest of the finger. There have been cases in which it has been accompanied by the absence of some phalanges, but it is not usual.

It is not necessary to treat anonychia

When the absence of nails in children is detected, the first step is to make sure that it is not related to any more serious health problem.

If the main syndromes that usually accompany anonychia are ruled out, discharge is usually given without further ado. Once patients grow older, sometimes they can feel bad for aesthetic reasons. In that case, artificial nails are put on them, simply to reduce that insecurity. But there is no problem, neither is it painful nor does it increase the probability of infections. It’s just very different from what we’re used to seeing. No more. 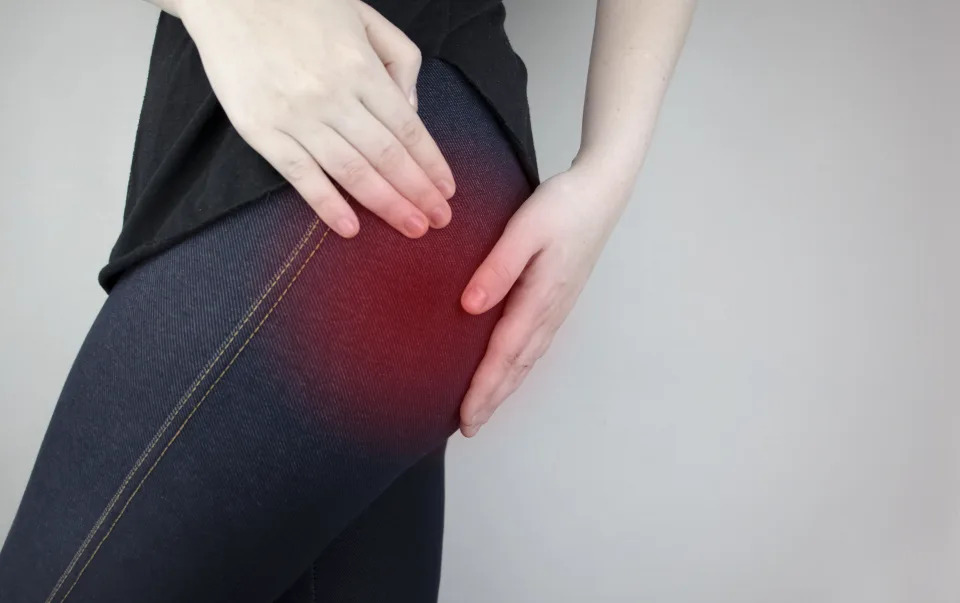 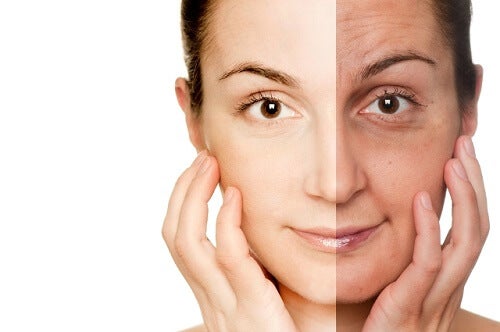 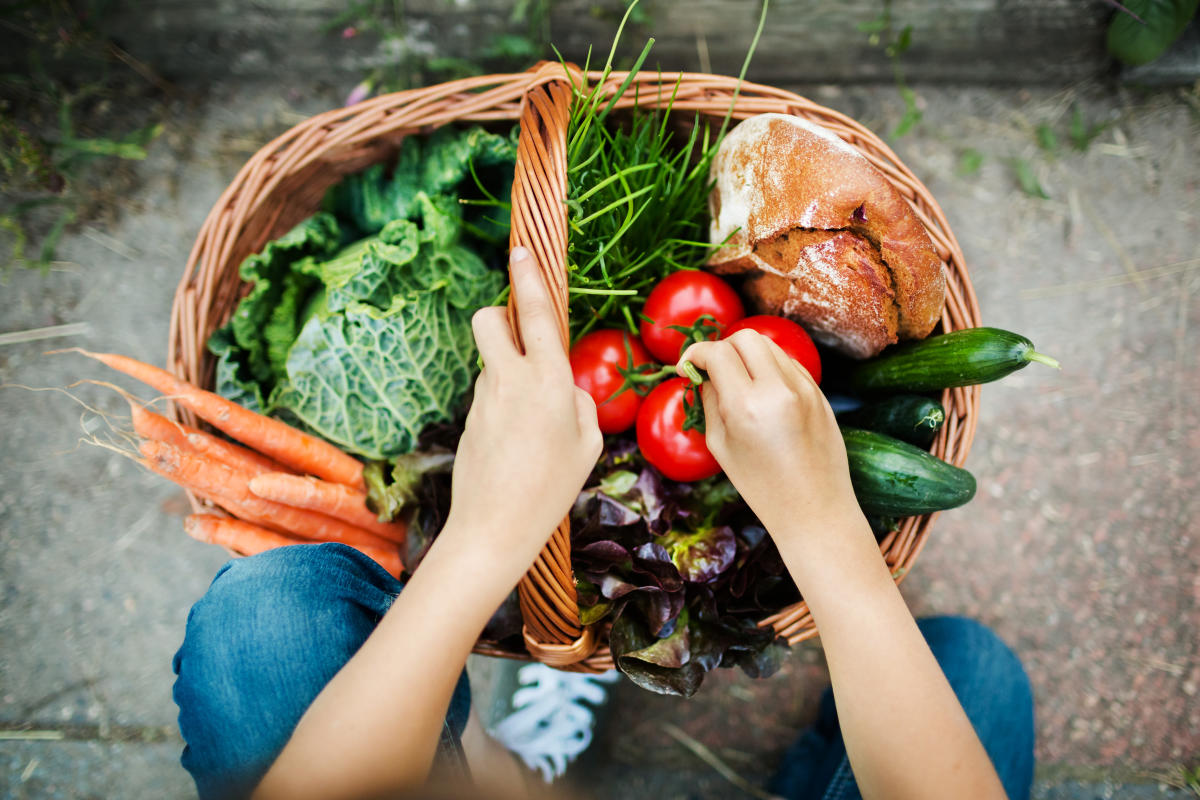 Following these seven rules would significantly reduce the risk of stroke