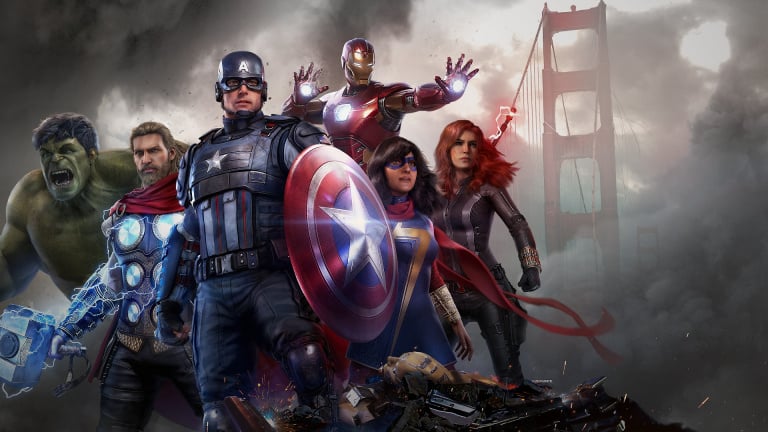 Weird West is a game where every decision you make has a consequence. I lived the Far West with monsters and countless secrets.

A new adventure from the Far West is presented to us, although this time a little more out of the ordinary. Weird West is an Action and RPG game Too Flashy Developed by WolfEye Studios and Published by Return Digital.

The first thing we see as soon as we start the game is a man tied to a chair, while other mysterious people surround him. Later, these people mark our character with hot iron, thus giving way to the beginning of the game where Weird West’s story is one of its most important points along with its cell shading aesthetic.

The first thing to know is that the plot will take place in a Wild West with zombies, mermaids and werewolves… the normal. As we told you, the narrative of Weird West It plays a fundamental role in the game, since we will have to build it as we progress. This is a decision-making video gamewhere each one will lead to something different, yes, the plot will be interesting from the perspective that we are.

The protagonists of Weird West will be five, which will have different stories throughout the game, although they will be connected in some way. In addition to their stories, all these characters they will have different weapons to power up. We can be experts with bows or go with a shotgun, as well as with the classic pistols of the time.

The interesting thing is that it will not be necessary for us to use these weapons, which we can improve as we obtain relics. Many times we will have levels where stealth is key, for which we must go unnoticed. We must also remember that it is a decision-making game, for which we we can choose whether to kill or not. Yes indeed, every action you do has its consequence, be it good or bad. Killing or not the owner of a bank can change your perspective, you can go from being the most wanted criminal in all the towns or continue with your story calmly and helping people.

Weird West is now available for PCPlayStation 4 and Xbox One. Undoubtedly, a game that is worth trying due to its captivating story, its good sound section generating a tense atmosphere and the multiple stages that a player can go through based on their choices.