Fortnite has been officially banned from iOS devices since Epic Games tried to sell microtransactions without negotiating emoluments with Apple. But it seems that the famous video game will be able to return to the operating system thanks to a new law promoted by the European Union.

The Digital Markets Law (DMA) of the community bloc will oblige manufacturers to provide a Greater freedom in how consumers buy apps and manage their devices.

It will not be mandatory to go through the App Store

Although it is possible to play the millionaire shooting title on Android (despite Google’s recommendations to the contrary), on devices such as iPhone/iPad it can currently only be accessed if the terminals are unlocked.

In practice, the new legislation will force Apple to allow the installation of applications that do not go directly through its App Store, a practice known as “sideloading”.

So far, the WFD has not been approved, but the expectation is that, after its vote, enter into force in October this year, which will lead to important changes in the mobile market.

The European Union will give more freedom to consumers

With the Digital Markets Law, Epic Games could once again provide Fortnite for iOS devices through its own launcher: “We believe that the owner of a smart terminal should have the freedom to choose how it is used,” explains European Commission spokesman Johannes Bahrke.

This margin of freedom includes the ability to choose alternative sources of applications on the smartphone. With the implementation of the DMA, a terminal owner will also “be able to enjoy the secure services of the standard app store”.

As well as allowing users to install Fortnite and any other game or app, the law is also expected to drive a change in the way developers currently monetize their products.

But one thing is certain: that the law will meet strong resistance from the North American manufacturer, which has vehemently opposed sideloading in the past, claiming that it poses a “major security risk to your devices”.

According to the company, the growing number of threats to MacOS is proof of what can happen when a system is opened up for “software” distribution through various means. 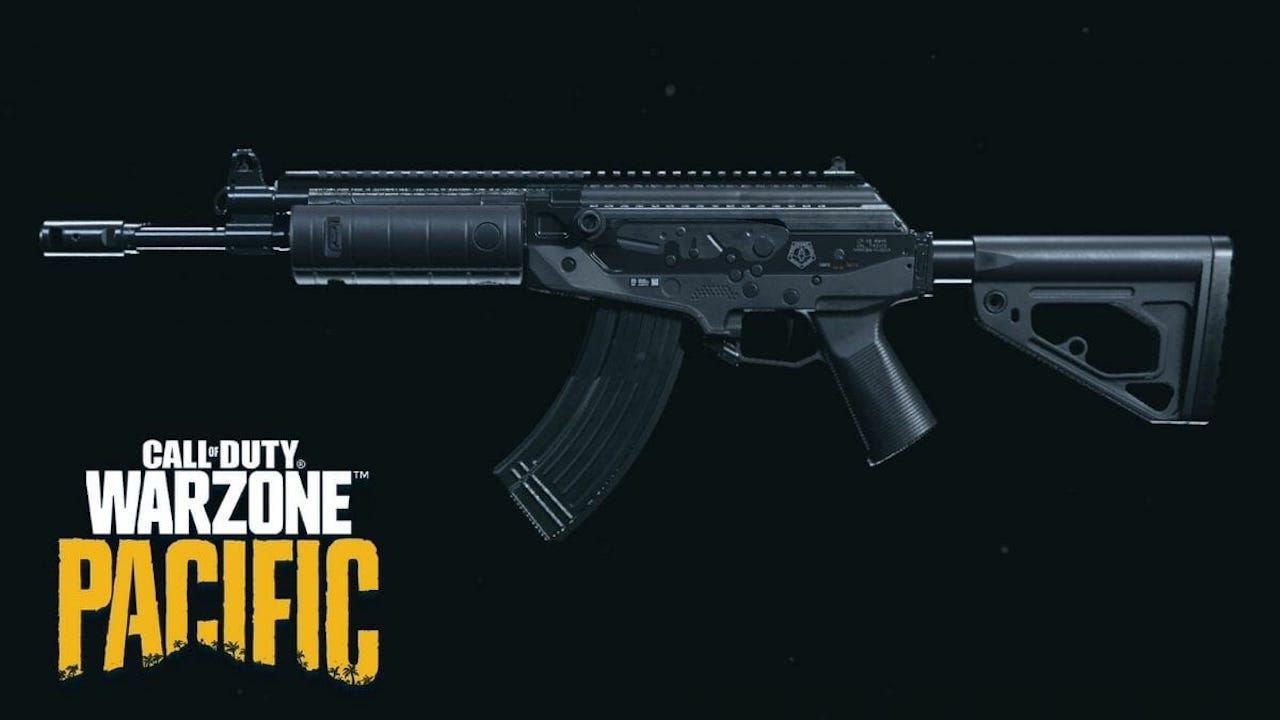 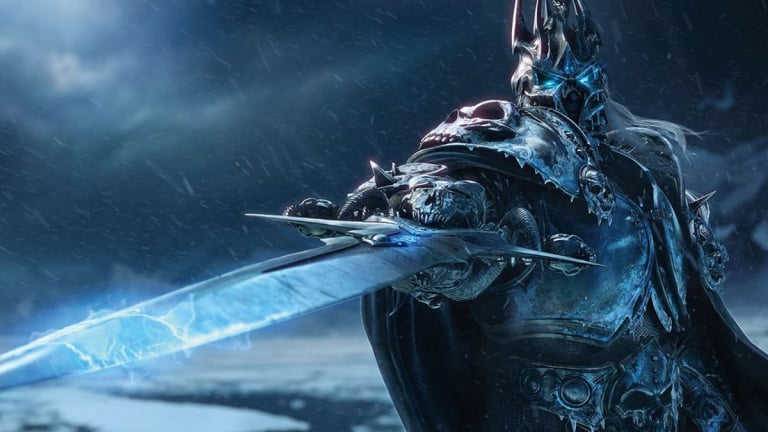