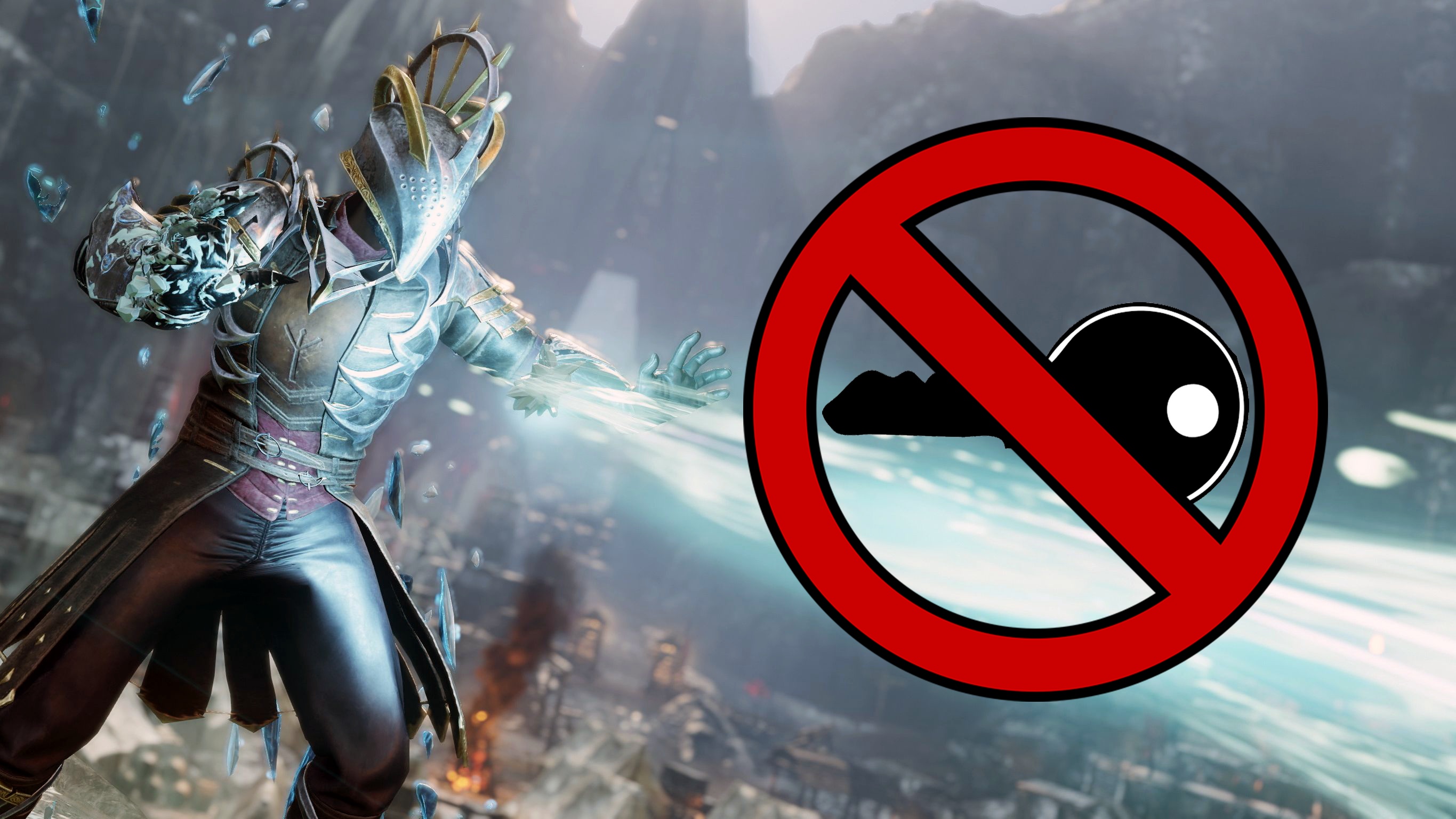 There are already almost 1000 Pokémon among the 8 available generations. The most valuable are the Mythical Pokémon due to how rare and powerful they are. In fact, they are very difficult to get because they are almost always related to temporary distributions that are no longer in force. There’s great news for all the Pokémon Trainers who missed out on the distribution of a Mythical Pokémon from Unova, as you’ll soon have one more chance to get it.

When the second Pokémon Sword & Shield DLC, The Crown Tundra, arrived, hints were found that Victini could appear in the game, but how to unlock it was never discovered, but so far it can only be obtained through Pokémon HOME; that is, transferring it after having captured it in a previous game. The last time it was possible to get one was during the Pokémon 20th Anniversary distribution event in 2016.

How to get Victini in Pokémon Sword & Shield, is it possible?

Well, after almost 3 years since its debut, Pokémon Sword & Shield will finally allow its players to obtain the Victory Pokémon.

Of course, to achieve this you will have to be aware of the transmission of the competitive event, in which the best players of Pokémon UNITE, Pokémon Sword & Shield, Pokémon GO and Pokkén Tournament DX will be present.

According to the details, at some point during the broadcast, which will take place from August 18 to 21, a code will be displayed that can be redeemed within Pokémon Sword & Shield. You must take into account that you can only receive 1 Victini per game and you will have to redeem the code soon, as it will be valid only until August 21, 2022 at 6:59 AM (Mexico City time).

An active Nintendo Switch Online subscription is not required. Just enter the game, go to the Menu, choose the Mystery Gift option and then Get by code, and then enter the transmission code. Remember to save your game after receiving Victini.

This is very special, but it will also arguably be the last major distribution event to mark the farewell to Pokémon Sword & Shield, as Pokémon Scarlet & Violet, which will be considered the current games in the series, will debut in the coming months. main and those that will begin to receive all the attention and distribution events.

At Glovbe Live Media we will update the note and share the code with you as soon as it is revealed.

We also remind you that during the broadcast there will be a gift code for Pokémon GO, a title that will also have an event to celebrate this global competition.

On the other hand, we also tell you that those attending the event in person will be able to get exclusive content for Pokémon GO and in Pokémon Sword & Shield they will be able to claim a special Sinistea that will carry the Moomoo Milk object (Mu-mu Milk).

How do you receive this news? Did you expect the distribution of Victini in Pokémon Sword & Shield? Tell us in the comments.

Pokémon Sword & Shield are available exclusively on Nintendo Switch. You can find out more about them by visiting this page or checking out our written review.