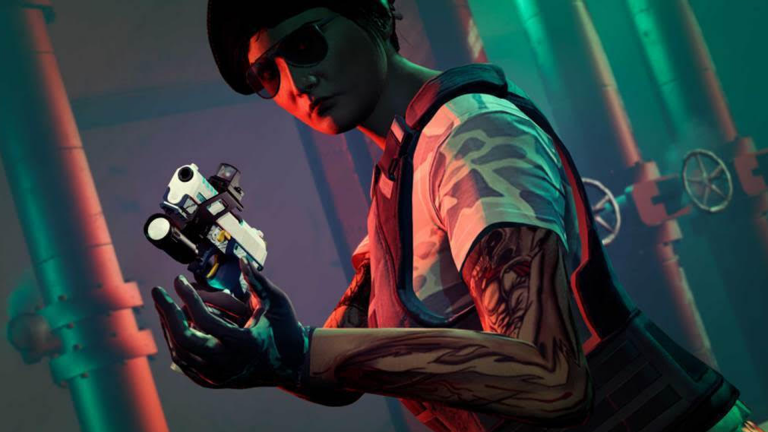 Near the launch of the remake of Dead Space, scheduled for January 2023, Electronic Arts revealed new details of the game in a post titled Inside Dead Space: Remaking A Classic.

First of all EA kept telling us how the developers of Motive Studio they approached this remake. In particular, through the words of Senior Producer Ducharme was keen to point out that,

First we are going to honor the original. We look at the first Dead Space with the utmost respect. Consequently, the foundations of the game will be the same. At the same time, however, we will be making improvements to make the experience exciting for both veterans of the game and new ones.

Dead Space remake will innovate in the wake of tradition. Everything will be in its place, but it will not always be the same as before

In this sense, the development team has enlisted some of Dead Space’s most uncompromising fans to contribute their gaming experience to the creation of the remake. Regarding the creative director Roman Campos-Oriola said the following,

We started a dialogue, right in the early stages of development, with some members chosen from the Deadspace community, hardcore fans of the original and we met them every six weeks. They also had access to what we were developing

We made sure that the entire story and lore of the Dead Space universe evolved based on what happened after the first episode as well. For example we gave Isacc a voice, as happens in Dead Space 2 and Dead Space 3. And some characters who were mostly secondary, who only appeared in the audio logs, like Dr. Cross, now have more space, taking the scene.

We also wanted to give a background to characters such as Nicole. And one of the side quests will allow you to find out more about what happened to Nicole herself during the spread of the epidemic. In practice, the side quests crossed with the addition of some characters will enrich both the story as a whole, which will make the playability of the remake more varied.

Unlike the senior Producer Ducharme thus introduced one of the most important innovations of the Dead Space remake,

We are creating the game as a single sequence shot. From the moment you start playing it to the moment you finish it, there will be no cut-outs or loading scenes, unless the player dies.

The Senior Producer goes on to state that the Ishimura is now fully interconnected, which means that players can walk from one point of the ship to another in a “completely uninterrupted experience”.

Dead Space remake is a game belonging to the kind of survival horror developed by Motive Studio and published by Electronic Arts. This is a remake of the 2008 game developed by EA Redwood Shores and is being published on January 27, 2023 for PlayStation 5, PC and Xbox Series X / S.