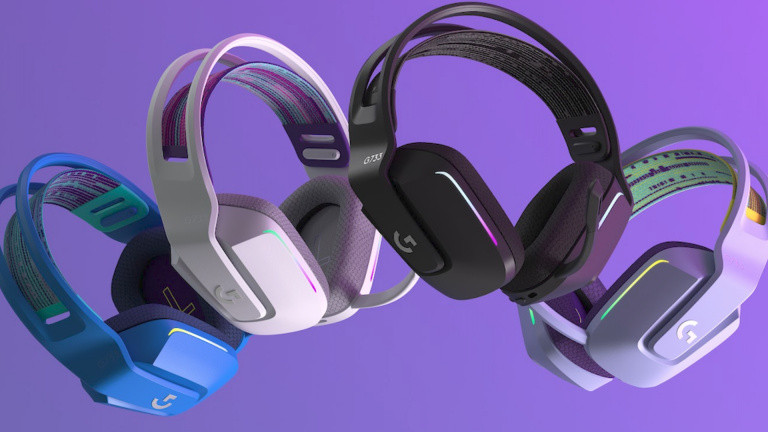 You probably know this, but Hogwarts Legacy doesn’t really seem decided on releasing in the next few months. So while waiting for the arrival of the long-awaited new Harry Potter open world, here is a selection of 7 other wizarding games to play.

Role-playing game developed and published by Alientrap (Gunhead), Wytchwood puts crafting in the spotlight in this fantastic adventure. You play as an old witch who has taken up residence in the village forest.

The heroine has a routine of exploring the woods, collecting a whole bunch of magical ingredients between “poisonous mushrooms, newt eyes and bottled fear” and to create evil enchantments.

She also reserves the right to judge a wide range of capricious inhabitants and creatures, all very inspired by classic tales. This is the opportunity to impose her moral on the story. It will also sometimes be necessary to use your logic to solve a handful of puzzles lodged in the forest.

Available for less than twenty euros on PC and consoles, the game has received a very good reception from players since its publication at the beginning of December 2021.

Alchemy simulator published in September 2021, Potion Craft : Alchemist Simulator offers a very singular and quite charming artistic direction. Developed by niceplay games, the game provides you with all the necessary tools and ingredients so that you can freely concoct your little potions.

From your personal shop, you will be responsible for experimenting, developing brand new recipes and attracting a few potential customers. So every day, new visitors will come looking for a solution to their problem. And your creations will always have consequences on them.

It will therefore be necessary to take care to master the techniques of alchemy. Your ingredients can be purchased from traveling vendors. Finally, note that it will always be wise to establish some friendship with notables.

The game is currently available in early access on the Steam platform at a price of $14 and is currently receiving very good feedback.

In Ikenfell, an RPG from Happy Ray Games, you follow the adventures of a small group of six magic students, each with unique strengths. This one will discover some obscure secrets in the forbidden corridors of their school.

On the gameplay side, players are dealing with a tactical-RPG with turn-based battles against a hundred different monsters and around twenty bosses all the same. 48 unique spells are to be manipulated; In particular, you can blow up your enemies, poison them, or rather heal your allies and improve their skills.

Finally, secret treasures are buried all over the school and are waiting to be discovered, whether in the dormitories, the alchemy laboratories, the astronomy tower and other places. You will finally discover a story about “friendship, trust, love and loss“. The game is available on PC and console for $22.

Witcheye has the particularity of letting you embody not a witch, but her eyeball! This one has the task of chasing down the cunning knight and the wizard who stole valuable ingredients from him. The player thus navigates through more than 50 levels teeming with enemies of all kinds.

For suitable media, the game, which is inspired by classic platformers, has touch controls: you must swipe the screen to move forward and touch it to bounce on your enemies and avoid traps over six different worlds. This game offered on PC, Switch and mobile by Moon Kid for less than five euros counts as a Devolver Digital publisher.

The design is more particularly signed Peter Malamud Smith, co-creator of The Great Gatsby on NES.

Initiated by Adventure Soft in 1993, the saga Simon the Sorcerer will speak more particularly to classic point’n click enthusiasts. You play as the young wizard Simon tasked with thwarting the plans of Sordide, the big bad mage in history who plans to dominate the world.

He will also have to deliver Calypso, the grand master sorcerer of the village of Fleur Deli who has been inadvertently captured. During his epic, Simon will be able to count on the help of a slew of characters between trolls, alcoholic dwarfs or giants.

Very popular upon its release, the first game offered at the time an attractive aesthetic in neat tables. It is also recognized as an excellent soundtrack, whether for its music or its English voices. In 2018, the Steam platform hosted a 25th Anniversary Edition of the game $8.38, also ported to iOS since.

Free battle royale released in September 2020, Spellbreak was designed by Proletariat, a studio made up of former Blizzard and Riot employees. In a universe of heroic-fantasy, players compete here without firearms but with a range of spells and magical powers: Electric conduction, ice spear, fireballs, rock projections, gusts of wind, jet toxic, etc.

In all, about fifty wizards divided into teams of 3 land on the playing area and must quickly recover the improvements and equipment useful to their chances of survival.

The particularity of the title also lies in the reductions in areas which are accompanied by a rise in the level of the players, capable of unlocking additional passive buffs. As the genre wishes, there will be only one winner in the end.

Witch It is a multiplayer hide-and-seek game in a magical world developed by Barrel Roll Games and published by Daedalic. Players can embody witches who can take on the appearance of almost anything and cast spells to cover their tracks.

Several maps made of small villages, frozen lakes and old libraries are to be browsed, each with its own little accessories. You can also choose to embody the brave hunter who can help himself with a handful of tools and gadgets as well as his faithful chicken who has a gift for detecting witches.

Available for less than twenty euros on Steam, the game has three modes: the classic “Hide and Seek” mode, the “Conversion” mode where the witches caught turn into hunters, and the “Old Hunt” mode where the Everyone’s skills are disabled and hunters can only use their melee weapons.