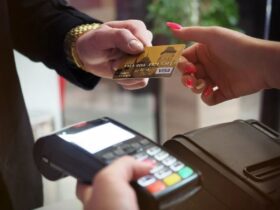 Much is made of the importance of cutting expenses in retirement so that Social Security income and savings in retirement accounts last as long as possible. However, many retired workers trust themselves, because they consider that their consumption habits will not have a relevant impact in their later years. We want to show you how saving $500 per month during your retirement could make your funds last longer, and depending on the case, up to 30 years.

According to a September analysis by T. Rowe Price, an investment firm, retirees have taken a more conservative approach to spending their retirement funds, managing to hold onto their portfolios and preserve their assets longer.

The impact of spending less in retirement seems irrelevant, however, we are going to show you a comparative case of how $500 dollars less in your consumption habits in retirement has a very large impact on the performance of your funds over time.

Before sharing the result with you, you need to understand that this calculation is for explanatory purposes only and that, obviously, it does not mean that it applies to all cases, since it depends on different factors such as the amount of savings in retirement, distributions minimum requirements (RMD), taxes, investments, health, among others. Now yes, here the calculation made by Smart Asset:

Suppose there are three retirees (A, B and C). They each started their retirement with $500,000, but each spends differently.

Retiree A spends $50,595 in his first year of retirement, which means he will start to retire needing $4,216 per month. That figure is based on the average amount a person between the ages of 65 and 74 spends during retirement, according to a Fidelity analysis of data from the Bureau of Labor Statistics. If for the purposes of this example, he has a monthly income of $1,657 from Social Security, that means he withdraws $2,559 from his account in the month.

Retiree C significantly reduces his spending by $500 less than Retiree A, so he withdraws $2,059 per month. Impossible as it may seem, perhaps you’re retired, paid off your car, or moved to a city with a lower cost of living.

Furthermore, assuming that retirees are invested in a diversified mutual fund that returns 5% per year, these are the results:

Retiree C. This retiree finds a way to save $500 of his monthly expenses. His first withdrawal is $2,059 per month and his annual inflation rate is 2.2%. His savings last 351 months, or 29 years and three months. If you retire at 65, you’ll be around 94 when your account is depleted.

In conclusion of this example, saving in your consumption habits during your retirement, can help you keep your funds for a longer time. $500 a month less can make a lot of difference. 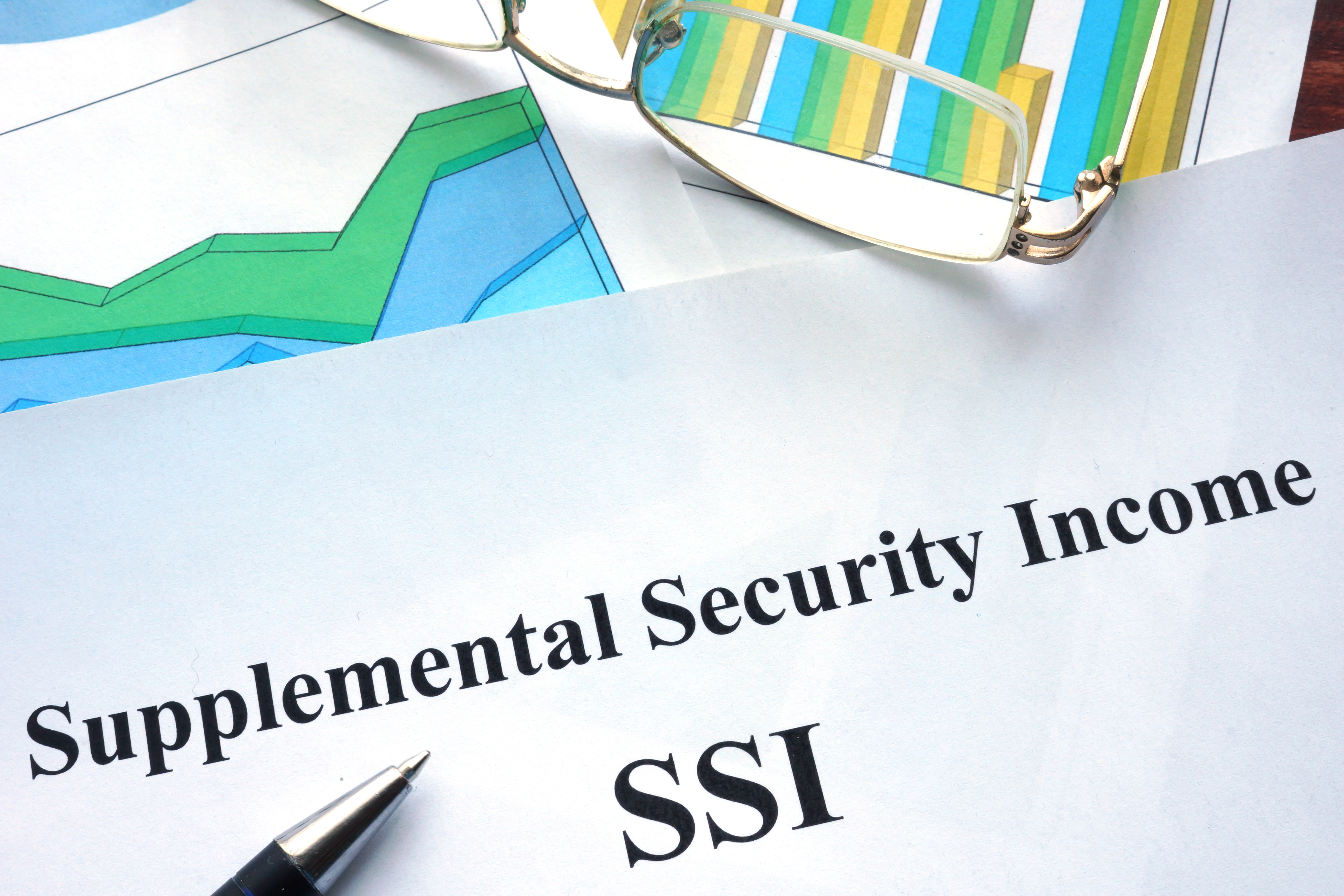 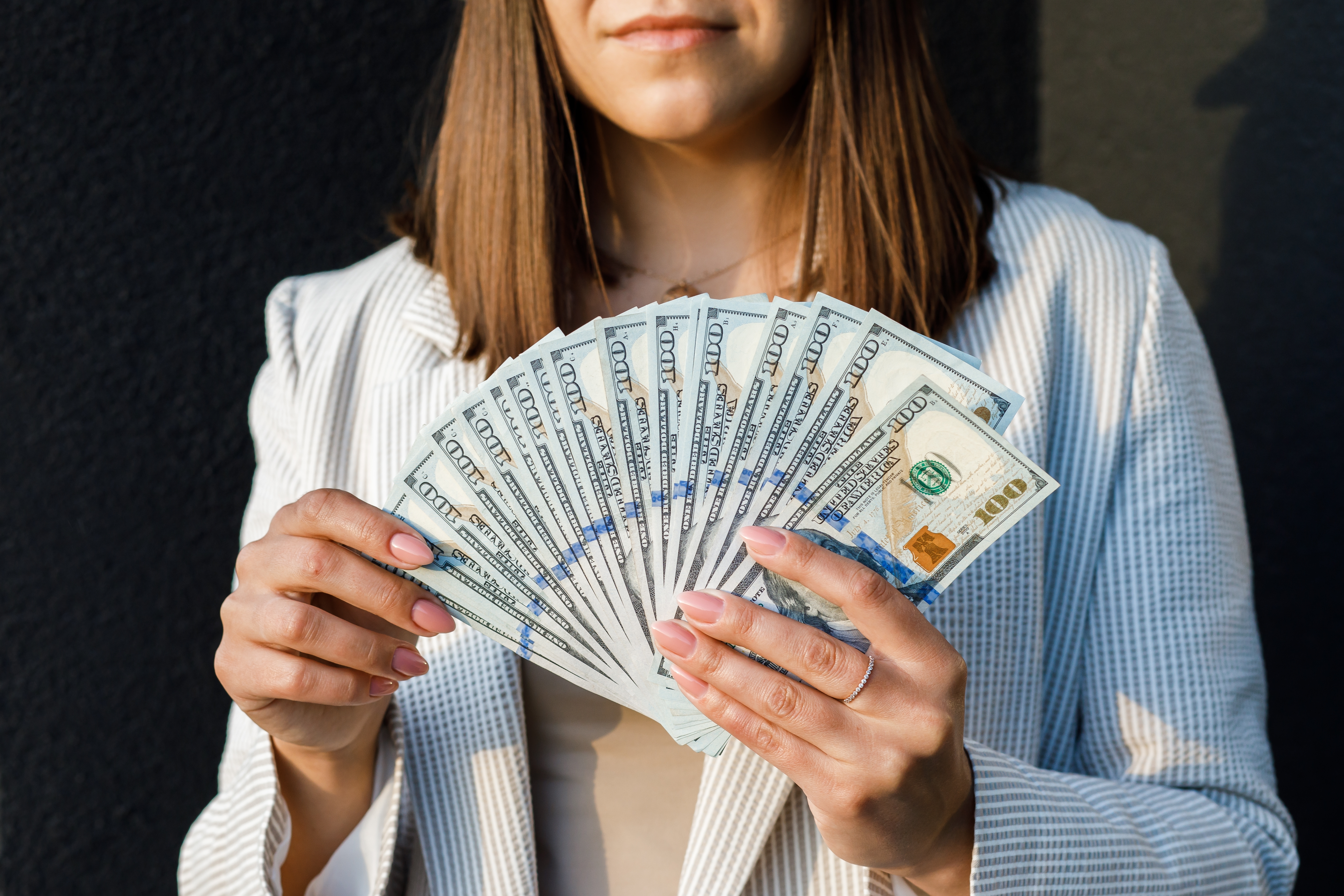 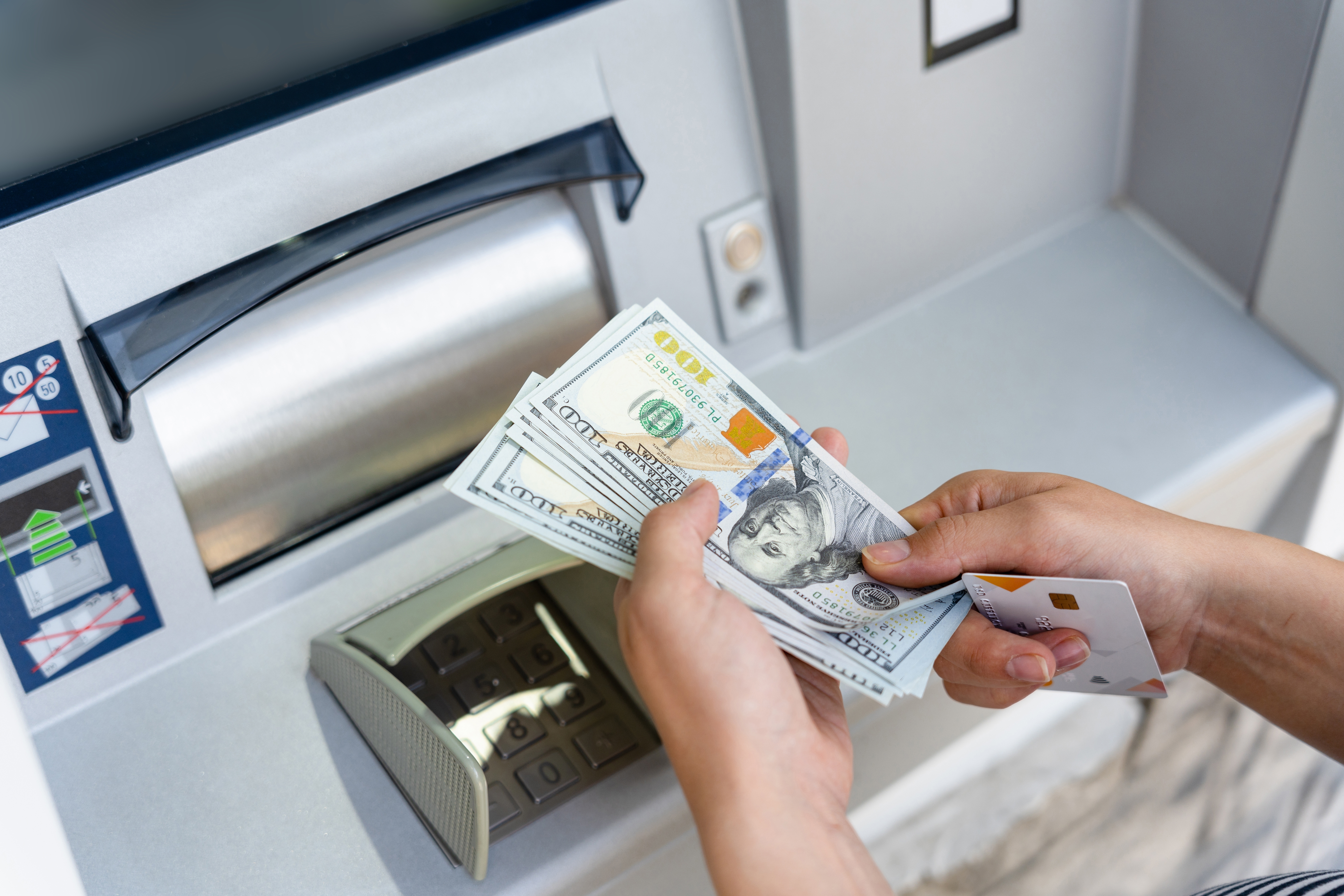