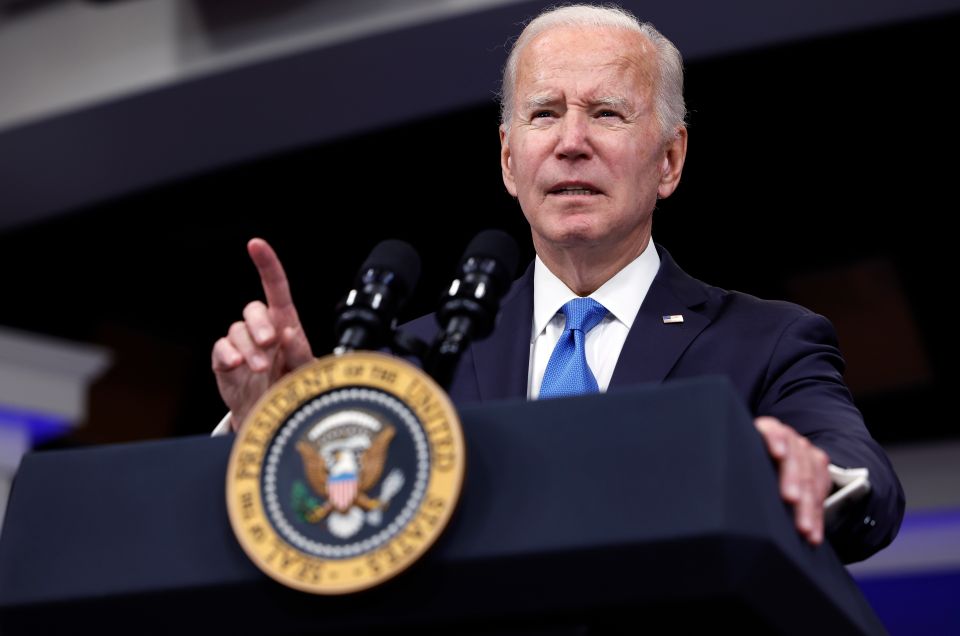 Are you waiting for Season 6 of Peaky Blinders with a firm footing? To make you wait, the editorial staff of GLM invites you to discover or rediscover 8 series of gangsters that are really worth the detour.

We start our selection in style with Bad Blood. The series is directed by Simon Barry (American Heist, Ghost Wars) and broadcast since 2017 on Netflix. Bad Blood tells us the story of Vito Rizzuto, the boss of the Rizzuto mafia, in Montreal. After being accused of murder in the 80s, his family crumbles.

Vito’s relatives die in prison, and the Superior Court of Quebec tries to dismantle the entire mafia network. Vito Rizzuto then comes out of detention with only one idea in mind, to avenge his family.

El Chapo is a series developed by Carlos Alberto Contreras (Blue Eyelids) and Silvana Aguirre. The latter is mainly known for many films and short films in South America (La Santon Sazon, Ultimo Recurso). Broadcast since 2017, El Chapo is an autobiographical series that tells the story of Joaquin Guzman, better known as El Chapo.

During the 90s and 2000s, the man established himself as the most powerful and influential drug trafficker in the world. The series depicts the key events of his life as well as his famous escape from prison which earned him to be prosecuted by Interpol.

Fear City : New York vs The Mafia is a documentary series directed by Sam Hopkinson (The Kleptocrasts, Misha and the Wolves) and broadcast since 2020. This documentary saga introduces us to the work of the Federal Bureau of Investigation in New York in 1980.

At that time, the FBI worked hard to the collapse of mafia empires. As early as the 1970s, the State of New York looked more seriously at the case of the gangsters who dominate the city. It is with the help of archival documents and reconstructions that the series shows us how these officers brought down the five largest mafia families in the city.

Developed by Shona Ferguson (Mrs. Mandela, 2010), Kings of Jo’burg is a series that narrates the life of the Masire brothers reigning over the popular neighborhoods of Johannesburg. When Mo Masire is barely out of prison, he is taken to task by the intelligence services in order to reach his brother Simon, who is becoming far too influential in the city.

Mo Massire then discovers that his brother has a hidden family and that he still conceals many other secrets. Kings of Jo’burg is a series that will keep you spellbound from start to finish, notably with its meticulous management of rhythm and its keen sense of twist.

She had to be included in this selection! Narcos is a series that debuted in 2015 on Netflix. At the controls, we find Carlo Bernard (The Great Wall), Chris Brancato (Godfather of Harlem) and Doug Miro (Prince of Persia: The Sands of Time).

In the 1970s, the various federations between the United States and Colombia embarked on a war against the Medellin Cartel. Drug Enforcement Administration agents Steve Murphy and Javier Peña are then sent on a mission to bring down Pablo Escobar’s empire.

Between criminal struggle and corruption, the agents will work hard to bring down the cartel. Narcos is a must-see for fans of the genre mixing intense action and international political issues.

Rebellion is an Irish historical series produced by the Radio Teilifis Eireann (RTE) channel, broadcast between 2016 and 2019. The production immerses us in a Dublin victim of the First World War, a delicate moment for Ireland which is experiencing great upheaval.

Indeed, the nationalists of the country take advantage of this troubled time to trigger a revolt in order to free their country from the yoke of England. We follow different groups involved in the Easter Rising, the war for Irish independence, which will lead to reprisals led by the gigantic and powerful British army.

Suburra is an Italian series broadcast since 2017, directed by Barbara Petronio (Devils, 2020) and Daniel Cesarano (The Law of the Heart, 2004). The action takes place in 2008, in Ostia, a small coastal town near Rome. We follow the Samurai, a powerful and influential man, who decides to make this small town the scene of an imposing criminal economic market.

At the same time, three young thugs, Aureliano Adami, Alberto Spadino Anacleti and Gabriele Marchili, rebel against their respective families and try to seize power in this port city, despite the influence of the Samurai.

Vendetta: the true, the false and the mafia

Vendetta: the true, the false and the mafia is a documentary mini-series broadcast since 2021 and directed by Ruggerio Di maggio (The Second Life, 2020). These documentaries return to the story of two anti-Mafia militants who acted in Sicily.

Wrongly accused of being part of the Sicilian Mafia themselves, the two activists must defend themselves before Italian justice. It was without counting on the corrupt politicians and the mobsters who play with their influence in order to keep their empires in place. A case of injustice in a Sicily plagued by the mafia.