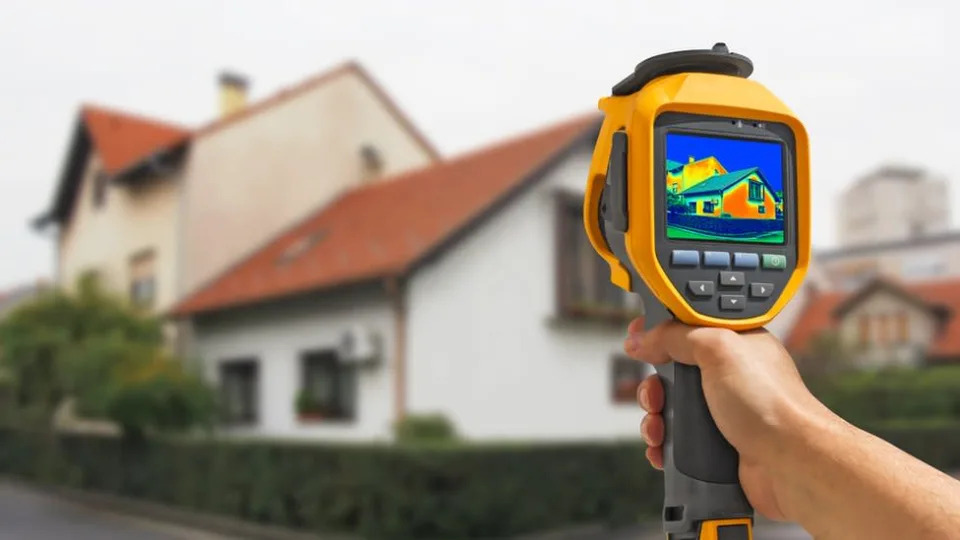 Tesla has shown off a range extender concept in which solar charging panels fold up into a trailer so electric vehicles can take them with them. In this way, when a car is running low on battery, the trailer can be unpacked and the battery recharged.

In addition, the trailer is equipped with an Elon Musk SpaceX Starlink satellite internet receiver . In this way, travelers can also access a high-speed Wi-Fi connection.

Tesla’s solar range extender was spotted at Hannover’s IdeenExpo show, where it was displayed alongside a cutout of the Model Y with 4,680 battery cells.

Unfortunately, for those who have already envisioned ways to use the trailer, there is no indication that it will become a consumer product any time soon. In fact, it may just end up being a nice proof of concept.

However, Instagram user teslamodel3fahrer managed to snap photos of the innovative device and whet our appetites.

More images of the trailer. Another employee confirmed the range extender + Starlink purpose.
He said the trailer does not have internal storage at this point.

He again confirmed that the trailer is meant as a "show of concept".

It is believed that, if it became a real product, the panels would have to be enlarged, since the estimate is that, as it currently stands, the trailer would only generate about 80 kilometers of extra range after a day of charging. 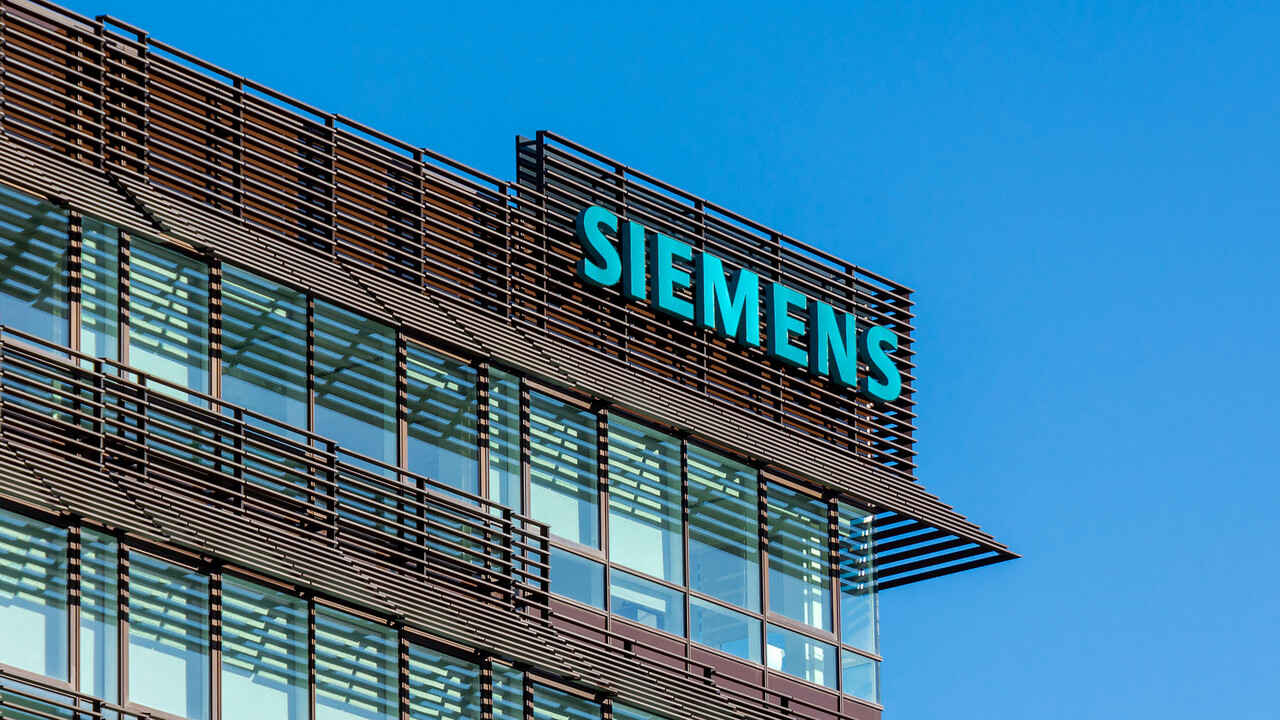