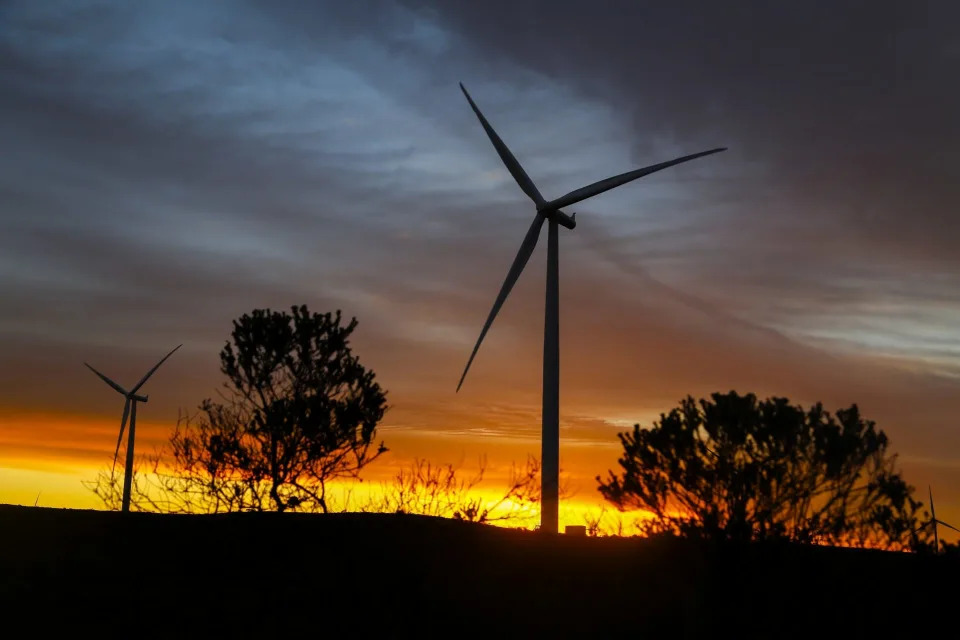 Petroleo Brasileiro SA, controlled by the Brazilian state, will reverse years of cost cuts that have favored investors and increase spending on refining and renewable energy if former President Luiz Inacio Lula da Silva wins elections in October, a senior adviser has said.

“We must go back to being the great Petrobras that we used to be,” Prates said. “The company needs to transform itself into a global player in the energy transition.”

Petrobras has trimmed what was once the oil industry’s biggest debt load by selling assets and concentrating on deepwater fields in the South Atlantic, which are its most profitable operations. The company has been producing record dividends and investors have generally applauded the turnaround that began seven years ago. Concerns that he could return to more nationalist policies after the election and start subsidizing gasoline and diesel have weighed on share prices this year.

Prates said Petrobras’ current policy of selling assets and serving as a source of income for investors is leading the company “to a precipice” as it limits spending to a handful of deepwater fields that will eventually go into decline. In 30 years, he envisions the company investing in both clean energy and fossil fuels.

The switch to renewable energy would not be abrupt. In the short term, Petrobras would expand its refineries while gradually transitioning to offshore wind and hydrogen, said Prates, who is in charge of speaking with investors and fund managers about oil and energy policies under the mandate. of Lula.

The plan is to review each of Petrobras’ refineries to see which will be the easiest to expand. If that is not enough for Brazil to be self-sufficient in motor fuels, there is a possibility that it will have to build new facilities and it would be open to working with partners.

High gasoline prices have been one of the key problems undermining the popularity of President Jair Bolsonaro, who has consistently trailed Lula in the polls this year.

Under Lula, the national regulator would start publishing a reference price for gasoline and diesel that takes into account domestic production costs and international prices. Adjustments to the reference price would be made according to a set schedule to offer more predictability to consumers, while Petrobras and other fuel distributors would not be required to follow the published price.

“I am not interfering in the market. I am offering guidance,” he said. “It doesn’t mean that the market will always use that reference price.”

The Lula administration would also create a stabilization fund to ease price shocks, such as the one that occurred when Russia invaded Ukraine, and develop a strategy to expand fuel storage. It would not reimpose a monopoly on refining, which ended in the late 1990s. Since then, Petrobras has sold only one major facility because the risk of price controls has deterred potential investors.

Petrobras has become a hot campaign issue as Brazilians, and truckers in particular, are furious over inflated fuel prices. Bolsonaro has ousted a string of company CEOs for raising prices too quickly and, more recently, has cut fuel taxes. Combined with a recent drop in international oil prices, that strategy has given him some political relief. 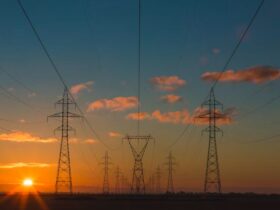 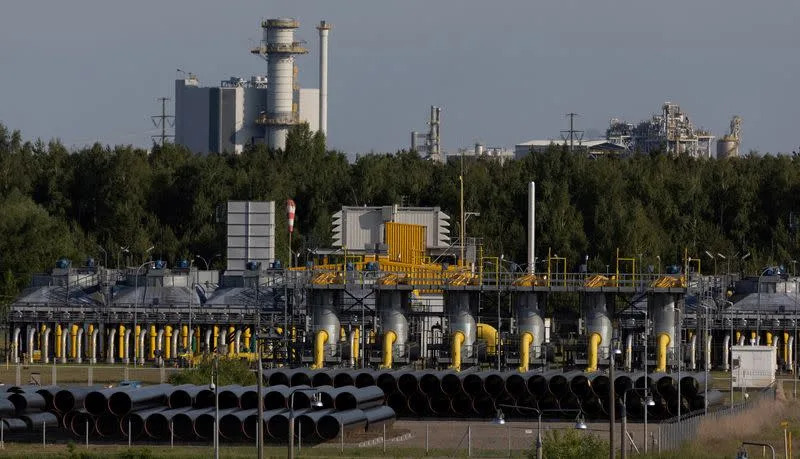 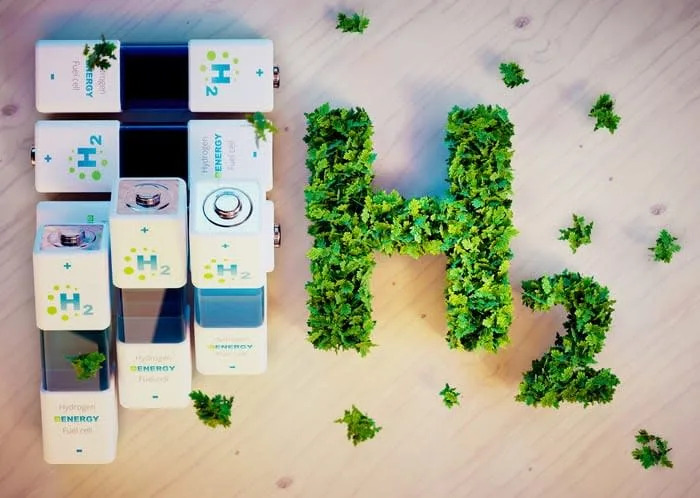