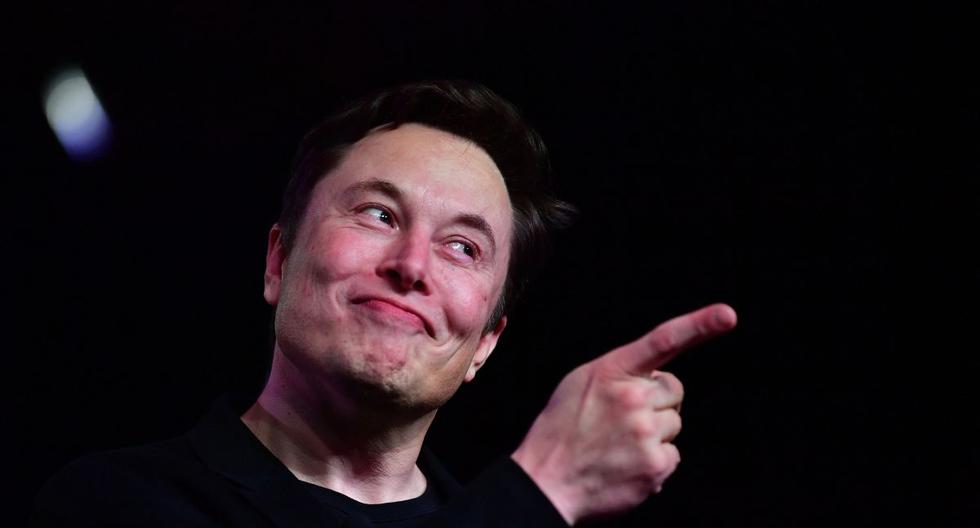 A community on Reddit was inspired by the trajectory of WallStreetBets, the community that motivated the rise of GameStop shares, to value the cryptocurrency dogecoin (DOGE). With indirect help from Elon Musk, it rose by 1,500% this year – and brokers like Robinhood have restricted some trades in the US.

Dogecoin is inspired by the meme in which a Shiba Inu dog is accompanied by captions like “wow” and “much coin”. The digital currency emerged in 2013, when bitcoin passed $ 1,000 for the first time; and peaked in 2018 when it exceeded $ 2 billion in market value.

Since then, this “memecoin” has been somewhat overlooked. He came back to the fore with the dizzying high of GameStop, Nokia, BlackBerry and other companies: it showed that individual investors have the power to unite to influence prices in the financial market – and even cause losses for some millionaires.

As CNBC explains , the appreciation came thanks to the coordinated effort of the SatoshiStreetBets community on Reddit. Satoshi Nakamoto is the name of the founder (or group of people) who developed bitcoin.

And that wasn’t just on Reddit. “Has the dog ever reached a dollar?” Asked a Twitter account called WSB Chairman on Thursday (28) who has no official link to the WallStreetBets group. She has more than 700,000 followers.

In fact, dogecoin started the year for less than a penny ($ 0.00475), according to CoinMarketCap. With an influx of investors, the price jumped to almost eight cents ($ 0.07797) on Friday. It seems little, but that represents an increase of 1.541% in this period.

Elon Musk played a role in this whole situation: he published on Twitter a magazine cover montage about dogs, which many users understood as support for dogecoin. The executive likes this cryptocurrency, and occasionally posts about it.

Tesla’s CEO also changed his biography on the social network to just “#bitcoin”, and tweeted: “in retrospect, it was inevitable”. Bitcoin has seen a 20% rise in the past twenty-four hours.

Robinhood, one of the main home broker applications operating in the U.S., today restricted the purchase and sale of cryptocurrencies in general: the platform stopped instant deposits for purchases of bitcoin, dogecoin and others.

Thus, it is only possible to make transactions with the money already present in the accounts. You can make deposits that are not instant, but they can take up to five business days to be released. (What’s missing is a Pix over there, huh.)

“Due to extraordinary market conditions, we have temporarily switched off instant cryptocurrency purchases,” Robinhood said in a statement to CNBC . “We will continue to monitor market conditions and communicate with our customers.”

Robinhood is in the sights of the US Congress for restricting the purchase of shares and options from GameStop and other companies. The platform raised $ 1 billion to resume these activities today. 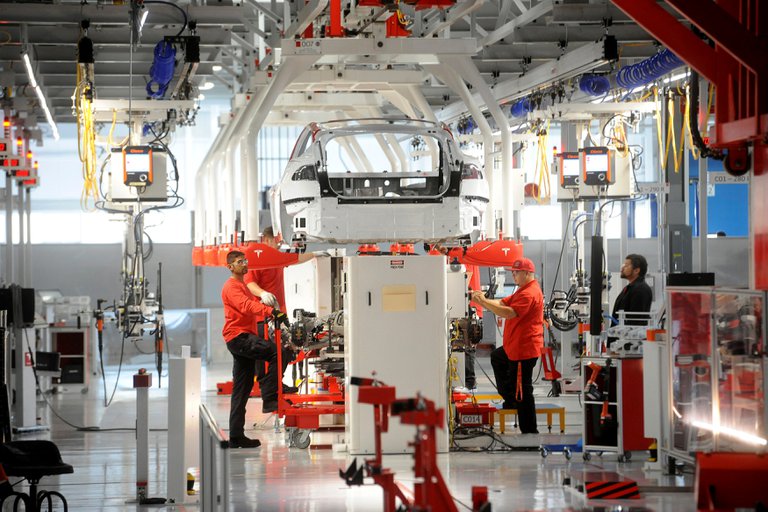 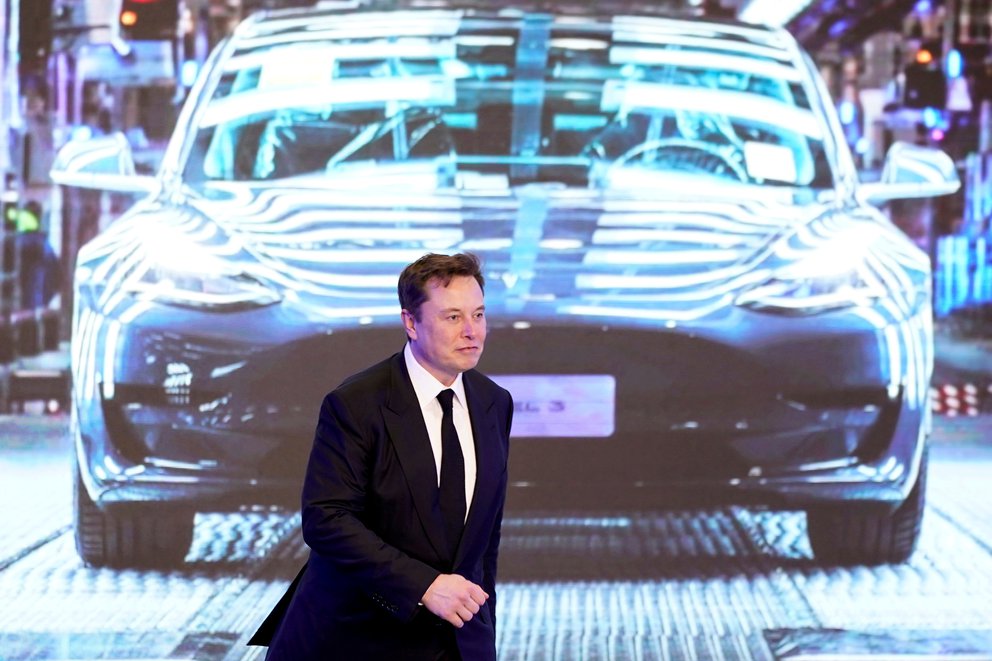 Elon Musk confirmed that Tesla will move from Silicon Valley