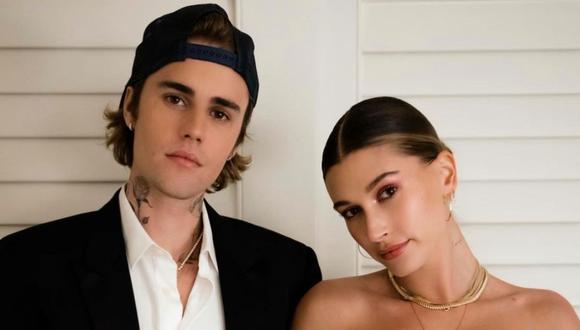 From commercial actress to singer admired by great figures of music, this is what you need to know about Olivia Rodrigo, the new star of Disney.

Olivia Rodrigo is 18 years old in 2021. She was born into a well-established family in Temecula, California, United States. When he landed the role of ‘Bizaardvark’, she moved to Los Angeles from Murrieta.

Before telling you about her next participation with Disney , we will tell you a little about this beautiful and talented actress and singer, who is shaping up to be one of the new stars of the company.

On January 8, 2021, the singer released her debut single titled ” Drivers License ” advertising herself as a growing pop star.

The emotional song by Olivia Rodrigo , talks about the suffering of the end of a relationship that the artist wrote in quarantine, the song talks about the teenage singer wandering the streets of the suburbs with her newly released driver’s license, heartbroken because her ex is has moved quickly.

“When I came up with ‘Drivers License’, I was going through an anguish that was so confusing, so multifaceted,” said Olivia Rodrigo in a statement about the song, where she also revealed that she was signed to Geffen Records.

Following the song’s release, none other than Taylor Swift showed her support for the single , proudly commenting on Rodrigo’s post about seeing his song just below the superstar’s pair of Evermore bonus tracks- “Right Where You Left Me.” and “It’s Time to Go” on the iTunes chart.

However, that wasn’t the first time Tay showed Rodrigo some love on social media. In April 2020, the youngest star covered a fan favorite, “Cruel Summer,” for MTV’s Alone Together Jam Session. Taylor Swift took notice and praised the performance on her Instagram stories. “THE TALENT,” he wrote. “I love this !!! Thank you for this beautiful performance @ olivia.rodrigo.”

Naturally, Olivia Rodrigo was more than a little excited by the scream of her idol and shared her reaction and in capital letters on her own Instagram account.

“TAYLOR SWIFT IS THE REASON WHY I WRITE SONGS AND SHE PUBLISHED ME IN HER STORY AND TOLD ME THAT I HAD TALENT ??? “she wrote, also stating:” I’M GOING TO FRAME THIS SCREEN CAPTURE AND HANG IT OVER MY FIRST SON’S CRADLE.

Where did Olivia Rodrigo perform?

Before High School Musical: The Musical: The Series, Olivia Rodrigo was best known for playing Paige Olvera in Bizaardvark on Disney Channel. Paige is a guitarist who runs a popular YouTube channel with her best friend Frankie. Jake Paul also stars in the series.

Many wonder if Olivia was part of MasterChef, yet this was never a real contestant. As in her first movie, An American Girl: Grace Stirs Up Success, the actress plays a talented baker named Grace who wins MasterChef Junior Baking Edition.

How much does Olivia Rodrigo earn?

As of 2018, Olivia Rodrigo’s net worth was approximately $ 6,500,000. Her main sources of income are through her acting and singing, in addition to her presence on social media.

@oliviarodrigo is the Instagram user of the famous Disney singer and actress . So far it has 7.3 million followers and the feed of this famous social network is full of photographs showing its beauty and talent.

Does Olivia Rodrigo have a boyfriend?

According to rumors, Olivia Rodrigo is dating Cameron Kasky, an American activist, but so far they have not formalized their relationship, so it could be said that she is single until she declares otherwise.

The Disney singer dated Ethan Wacker, a television actor in July 2018 and hid the relationship for about 6 months, however, she announced it in a video on Instagram in January 2019. Unfortunately for many, the couple broke up. in August 2019 for unclear reasons.

After that relationship, it was rumored that she was in a relationship with Joshua Bassett, an American actor. 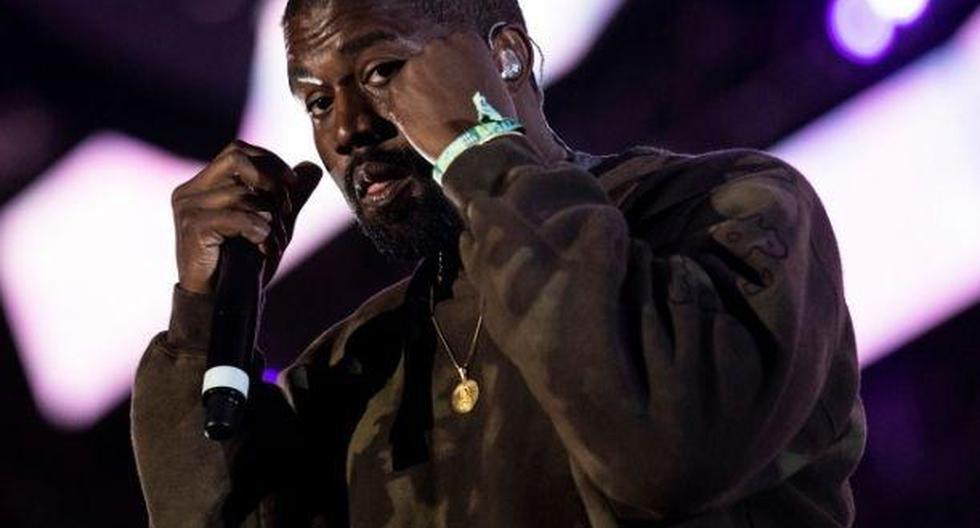 Kanye West is investigated for assault case in Los Angeles 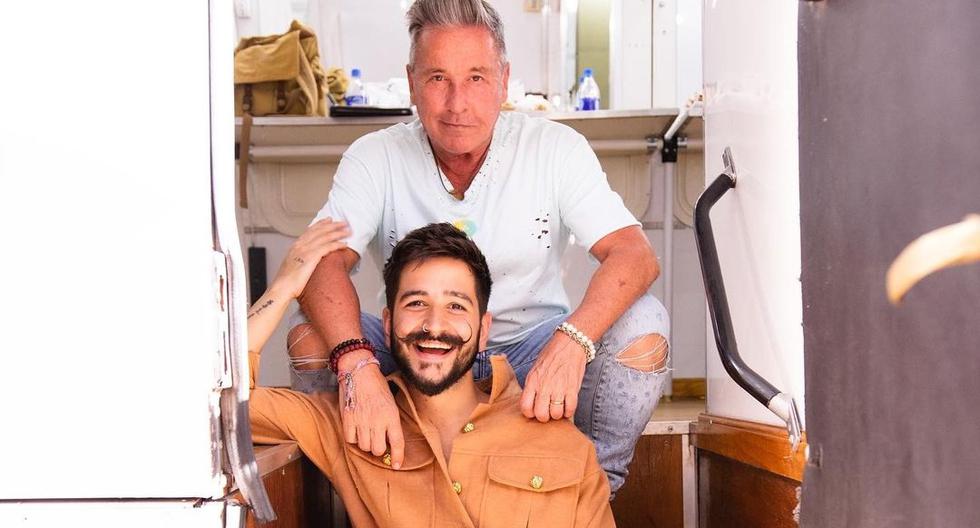 Ricardo Montaner: the photos with which he expressed the great love that Camilo feels