The Photo of Kim Kardashian with which she disappointed her fans

Former Puerto Rican NBA player Carlos Arroyo launches in collaboration with his compatriot Luis Fonsi the song “La Puerta”, a romantic song that offers a wide variety of sounds that range from the soft melody of pop to the vocal improvisation of the urban genre.

“La Puerta” is now available on all digital platforms, according to a statement underlines that with “La Puerta” Arroyo manages to transform a simple element into the symbol of time, decisions and barriers or paths that are built within a relationship, when freedom shines on its own, marking the destiny of all.

Arroyo has a style that blends perfectly with the voice of Luis Fonsi, achieving an interesting mix of pop sounds and urban music, which is transformed every day to create new experiences for his followers, the statement highlights.

Another great alliance that “La Puerta” brings is that of Carlos Arroyo and the film director Gus, who have consolidated a joint effort in which visual narratives stand out.

The former NBA basketball player was recently named general manager of the Puerto Rico National Team. Fonsi is one of the most recognized Puerto Rican artists, who rose to world fame in 2018 with the success of “Despacito”.

In recent weeks, Luis Fonsi had a birthday and received endless messages from his followers and friends.

“We are celebrating our birthday today and I have the same energy that I had as a kid! Thanks to all who have written and sent me a lot of love. It feels good to receive that love, especially in the times we are living in. I love you, the best is yet to come. I let you know that I’m going to celebrate Happy Birthday to me, “he wrote on his Facebook profile.

Along with his words, he hung some images of his childhood where you can see what a beautiful boy he was, vital and always happy. The artist is only a few years old, because he has kept the same “face” since he was little.

Although Fonsi did not reveal his age, the Despacito interpreter reaches 43 years old surrounded by his beautiful family, made up of his wife, the Spanish model Águeda López and the two children, the fruit of that love.

Luis Alfonso Rodríguez López-Cepero was born in San Juan, the capital of Puerto Rico, on April 15, 1978. He is artistically known as Luis Fonsi and has been internationally identified as a prominent singer, actor, and composer. 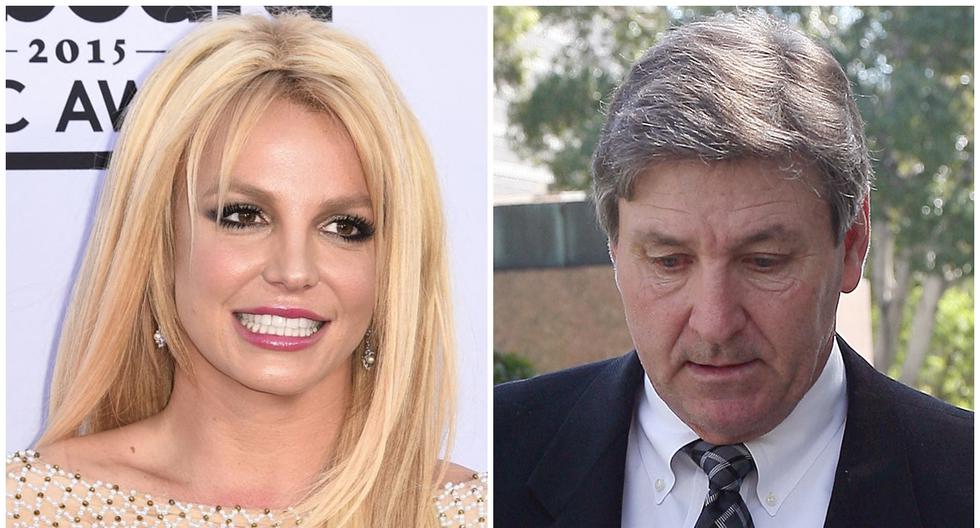 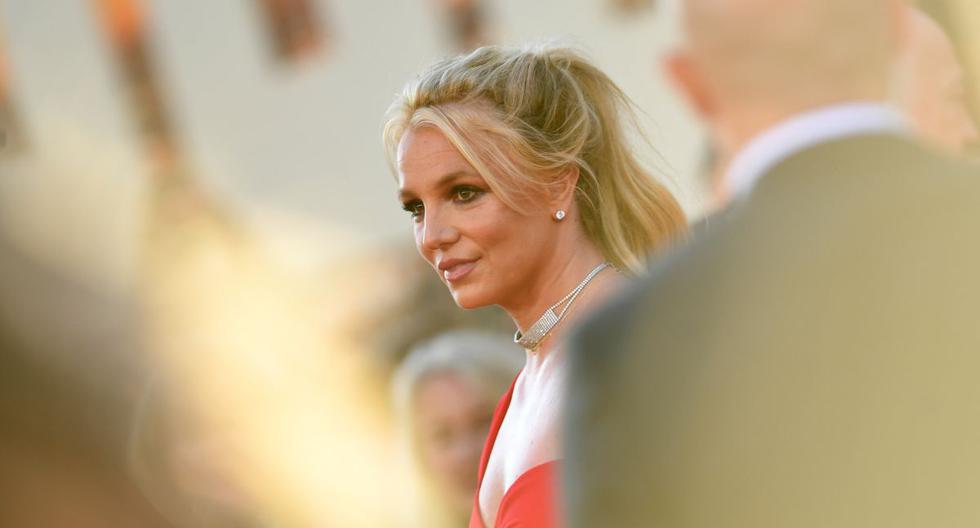 Britney Spears on her career: “I will not perform on any stage as long as my dad continues to decide”