Kourtney Kardashian and Travis Barker show off their Love

A new drama in the world of pop has taken hold and it seems that there are quite a few problems between Little Mix and one of its former members, because after Jesy Nelson had her solo debut after leaving the group, she was singled out for blackfishing and even Nicki Minaj got in. But what happened? Jesy Nelson recently premiered her song “Boyz” with Minaj , which has garnered more than 7 million views on YouTube. However, not everyone has been happy with the result and it even transpired that Leigh Anne-Pinnock, her former colleague, would have accused her of doing blackfishing , a practice of non-Afro-descendant people criticized for appropriating black customs and culture, her aesthetics through makeup, hairstyles or surgical procedures.

At the time, Jesy assured that the accusations were false and that she had not intended to cause harm. “No one said anything while I was in the band,” said the now soloist after recording “Sweet Melody”, the last music video she made with Leigh, Perrie Edwards, and Jade Thirwall.

Later, it turned out that Leigh Anne-Picok would have thrown herself against the debut of her ex-partner for this situation, so Nicki Minaj defended her collaborator in a live broadcast.

“If I was rocking with you for 10 years and there was something so horrible about you, but I keep doing business and money with you for 10 years … and then as soon as we part ways, I start texting about you, telling people things. negative from you, immediately that person has to wear a big red clown nose and clown boots, because you are a clown. When people break up, you get to your own business, “said the rapper about the problem.

The situation has divided the followers of Little Mix, because while some defend Jesy Nelson, others comment in networks that the former member should not have turned against her colleagues when they supported her over the years and were on the side of Nicki Minaj in 2018 during her controversy with Cardi B. On the other hand, it was also revealed that Jesy Nelson stopped following the three singers of the group on Instagram after the problems caused by the accusations of blackfishing .

On December 14, 2020, the departure of member Jesy Nelson was announced via social networks for personal and mental health reasons. “We are still enjoying our adventure as Little Mix and the three of us are not ready for it to end. We know that the news of Jesy leaving the group is going to be very disturbing for our fans. We love them so much and we are so grateful for their loyalty and support. We hope to see you on tour soon, ” Jade, Perrie and Leigh-Anne expressed at the time to ensure that the band would continue.

In August 2021, the release of their first compilation album “Between Us” was confirmed, which will be released on November 12, 2021 as part of the celebration of the tenth anniversary of the creation of Little Mix. The album will include 18 of his hits and five new songs.

Kim Kardashian on her ex: “Kanye will always be the most inspiring person for me” 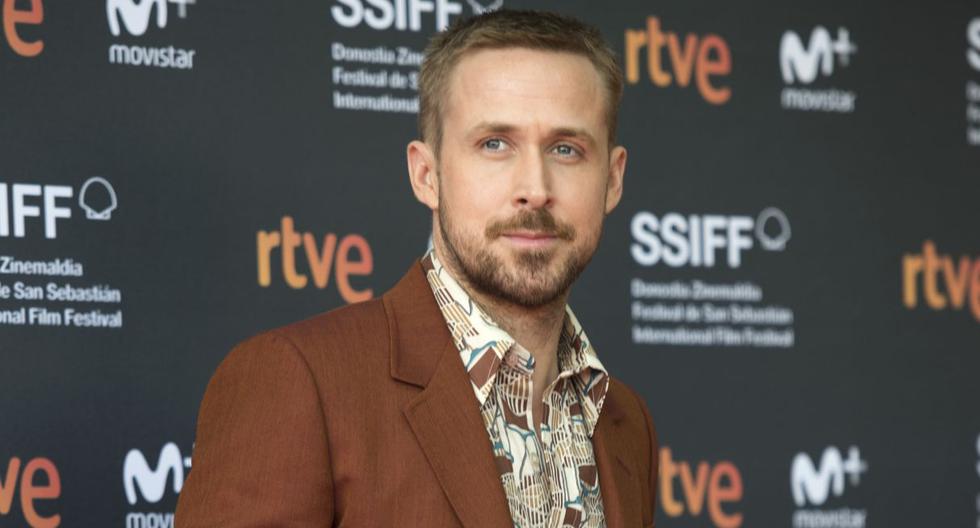 Ryan Gosling aims to be Ken in the Barbie movie 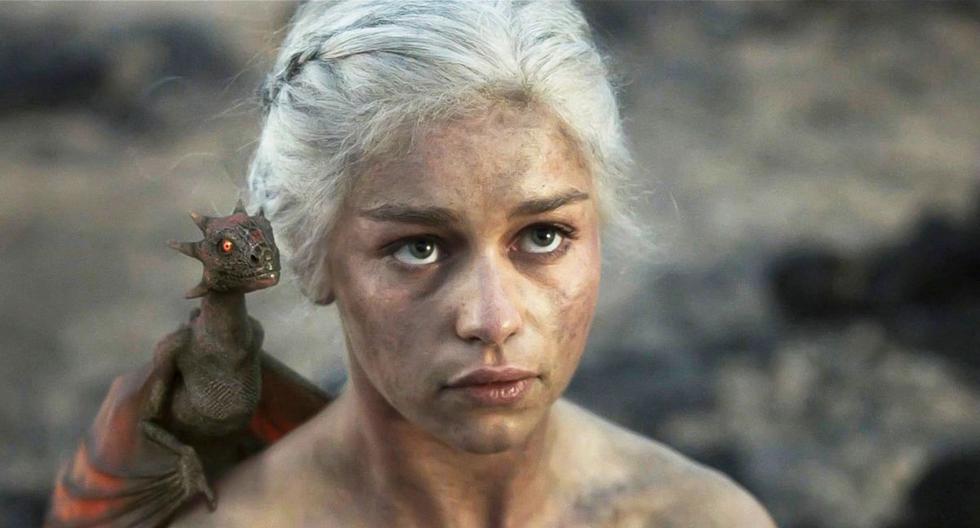 Emilia Clarke turns 35: the “Game of Thrones” actress’s struggle to win a place in Hollywood