Britney Spears announced that she is taking a break from social media, weeks after telling the world that she is pregnant with her third child.

The 40-year-old pop star revealed in an Instagram post on Sunday that she will be stepping back “for a while”.

“I’m going to take a break from social media for a while!!!” Spears wrote on Instagram. “Sending you all my love and God bless you all!!!”

While Spears has kept her 40.9 million Instagram followers regularly updated, she hasn’t posted to Twitter since January.

The “Piece of Me” hitmaker accompanied her message with a video of a baby reclining in a chair wearing heart-shaped sunglasses, a robe and pink rollers in her hair.

Spears has used social media regularly over the years to keep fans informed about her personal life, address her fractured family relationships and discuss her much-publicized 13-year conservatorship, which ended last year.

Earlier this month, Spears and her partner, Sam Asghari, announced that they were expecting their first child together. Spears previously testified that her court-ordered guardians forced her to use birth control.

In a post shared on her Instagram account on April 11, Spears revealed that she had lost weight to go on her recent Maui vacation, but gained it back. “So I took a pregnancy test and uhhhhh well, I’m having a baby,” Spears wrote at the time.

The singer also spoke candidly about her previous experience with perinatal depression, describing it as “absolutely horrible” and adding that “women didn’t talk about it back then.”

“This time I will do yoga every day,” she told fans.

Spears has two teenage sons Sean and Jayden with her ex-husband Kevin Federline. 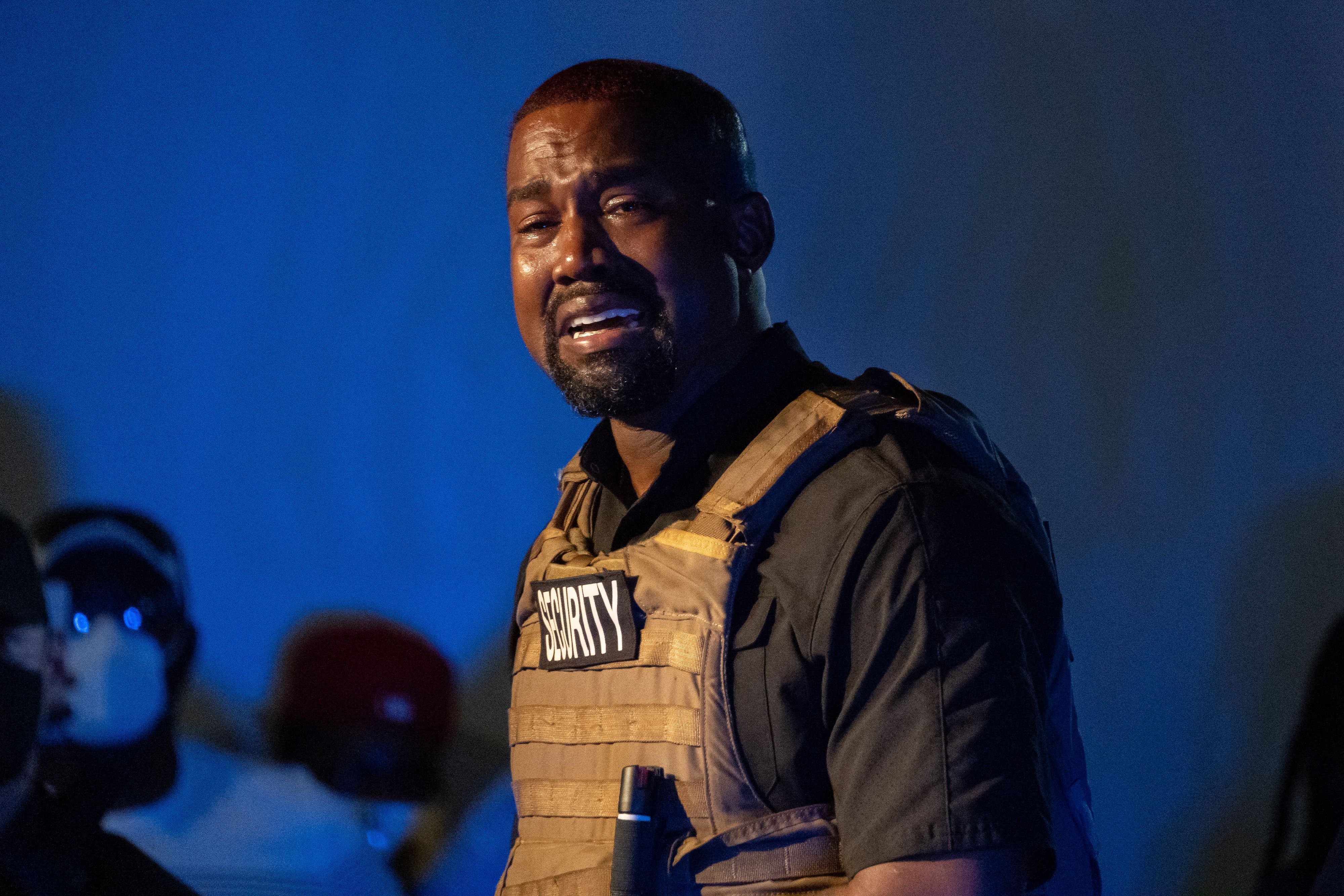 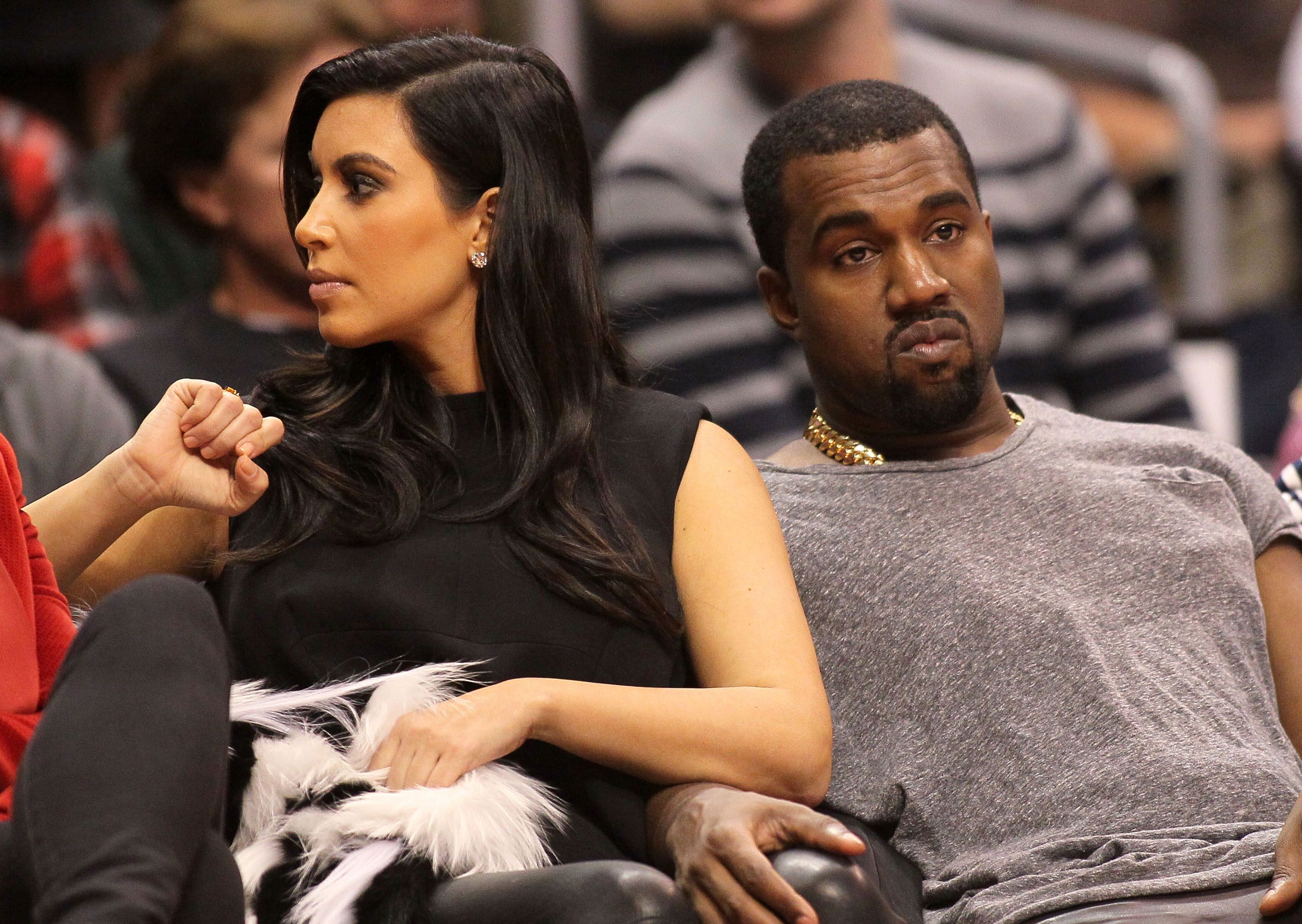