These are difficult times for Britney Spears. The singer She has just lost the son she was expecting with her partner, the Iranian model and personal trainer Sam Asghari. The artist has communicated the sad news through its social networks and, an event that no one is ever prepared to face. “It is with our deepest sadness that we have to announce that we have lost our miracle baby early in our pregnancy. It is a devastating moment for any father”, she recounted in a post on ‘Instagram’.

“Our love for each other is our strength”, assured in another note the singer. Despite the setback, Britney Spears and her boyfriend will continue trying to expand the “beautiful family” they have formed.”We ask that our privacy be respected during this difficult time,”she finally thanked in the statement. Instantly, numerous well-known faces such as Paris Hilton have commented on the publication and have sent numerous expressions of affection and love at this very complicated time for the relationship. “I am so sorry for your loss, sister. Always here for you. I send you a lot of love ”, wrote the socialite. The artist has a large legion of fans and everyone has turned to the singer after this hard setback.

Britney Spears reported her pregnancy just a month ago, in April. For the American artist, she was going to be her third child and her first with her current partner, with whom she has had a romantic relationship for six years. She thus made her followers participate in her good news: “I lost a lot of weight on the trip to Maui and now I have gained it back. I thought ‘wow… what happened to my belly?’ and my husband said “it’s just that you’re too full”, so I took a pregnancy test and well, andI’m pregnant…” The singer was very excited to be a mother again and give her two teenage children a brother, the result of her relationship with dancer and rapper Kevin Federline.

The American artist was going through a very sweet moment in her life. Last November she obtained her freedom after spending more than thirteen years under the guardianship of her father. After a long legal process, she has finally been able to take back the reins of her life. “The court determines that guardianship of the person and estate is no longer necessary”Judge Brenda Penny sentenced on November 12, 2021. Without a doubt, it was a media scandal and monopolized a multitude of magazines and hours of television. A documentary was even made on Netflix where she narrated all the ordeal that the singer had lived through all these years in the custody of her father.

After being released, Britney Spears assured that she wanted to live a new life. The American wanted to start from scratch without pain and away from all of the above. One of her plans was to become a mother again, but, despite her hard blow, the artist is not going to stop trying until she fulfills her dream, having a child with Sam Asghari. 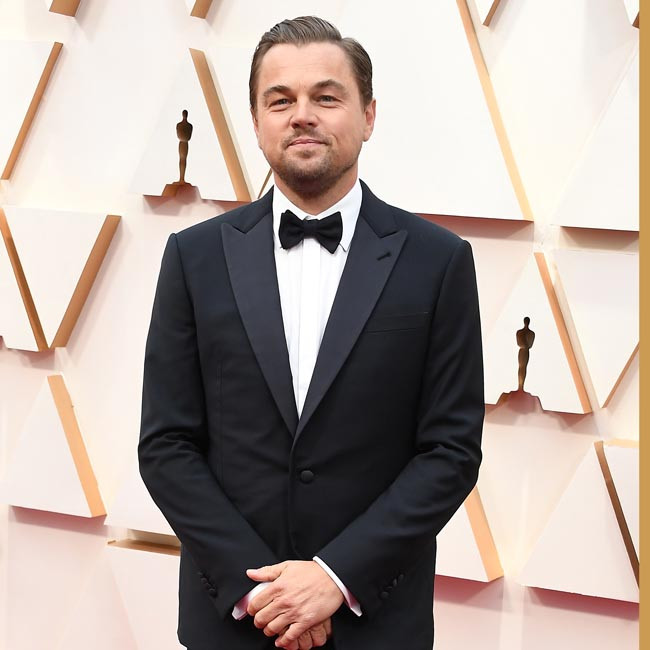 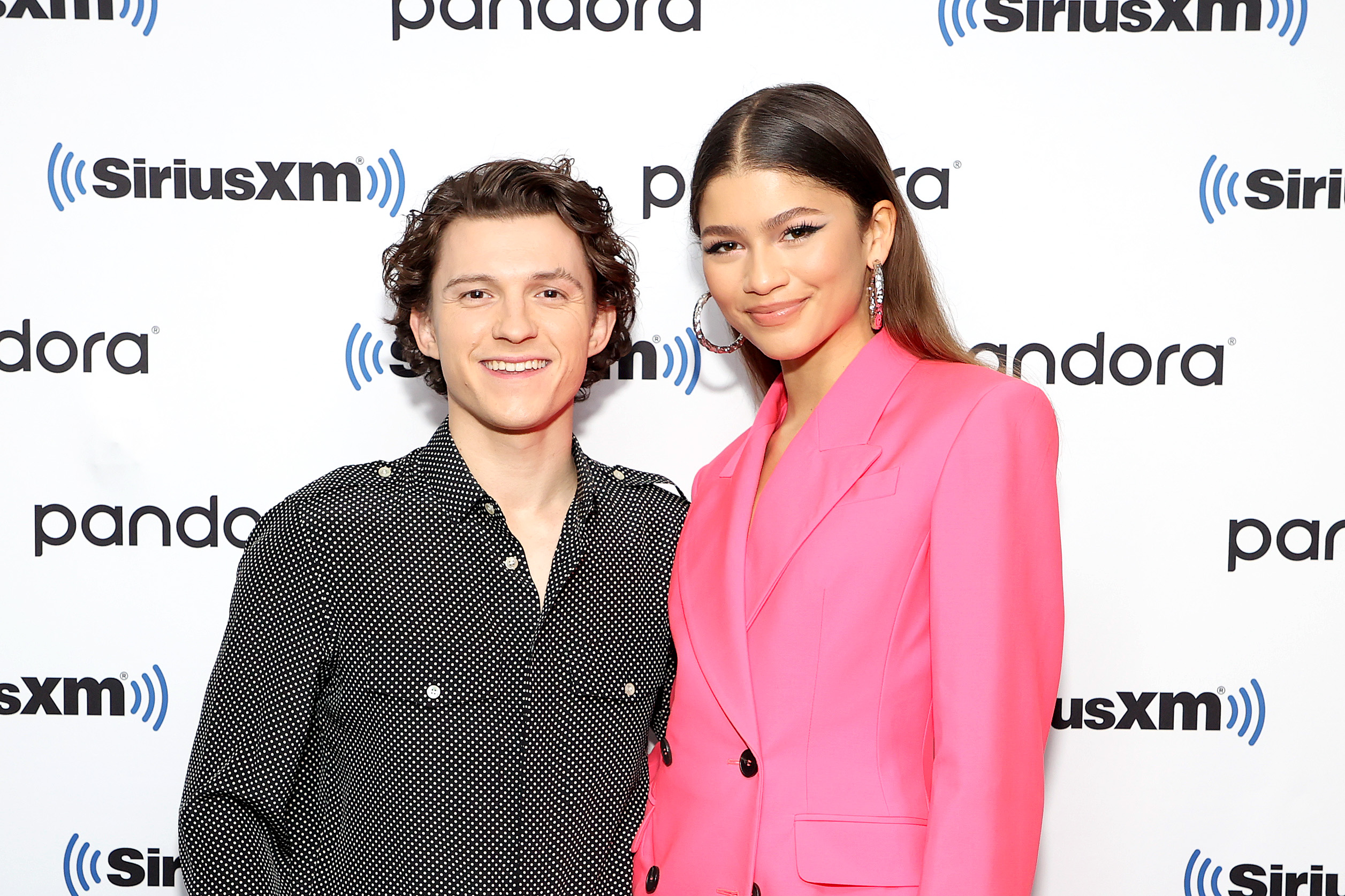 Homosexual marriage: US senators agree to defend it in the country 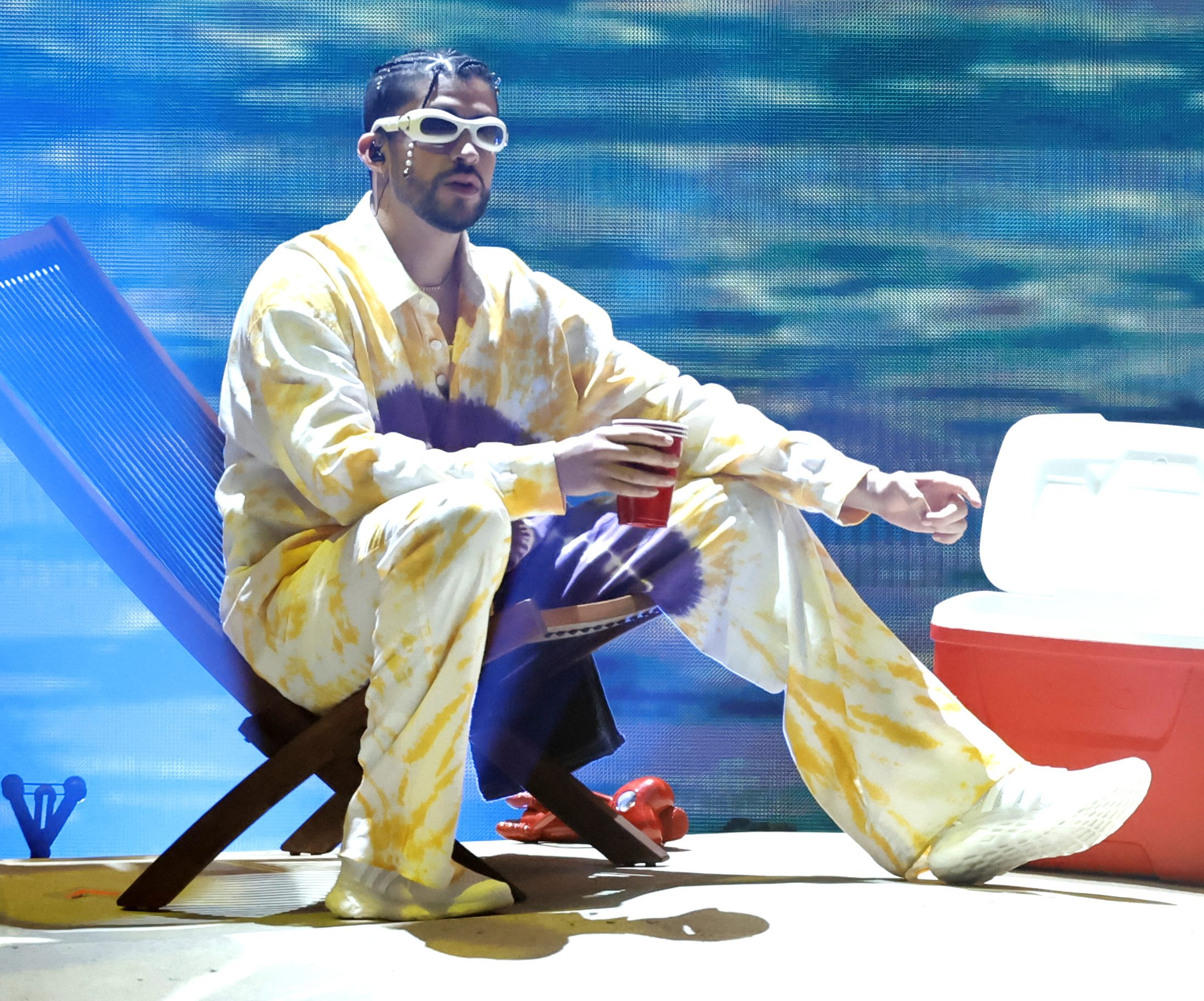 Bad Bunny scores another record: Artist of the Year on Apple Music