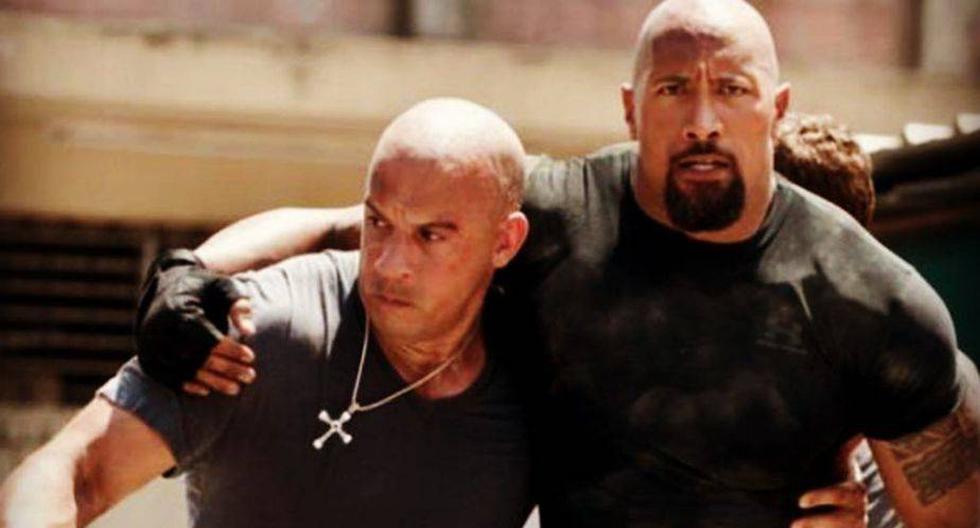 Mean Girls (83%) was a critical and financial success upon its release, garnering a dedicated cult following that persists to this day, with a legacy that includes multiple media references, including music videos or other films, and even her own musical adaptation. It’s clear that there’s still a lot of interest in the film despite all the time that has passed, and its cast knows it, so from time to time the question comes back: will there be a sequel with Lindsay Lohan , Tina Fey and company?

Although it is true that there is already a sequel, this was one of those films that came directly to home format and incidentally did not have the original cast except for actor Tim Meadows , the only actor to repeat her role in a continuation that both for the fans as well as those involved themselves seem to not exist. Thus, on that side for many there is only one film, and the possibility of a sequel has not yet been lost despite what the actors say.

A meeting between Amanda Seyfried and Lindsay Lohan recently occurred for an Interview magazine interview , where they reminisce about their days on the film and comment on how feasible a sequel would be after 18 years (or more). The former played Karen, a somewhat clueless girl who had an unusual talent for predicting the weather, and Cady, a homeschooled young woman who has just returned with her family from Africa, where they have lived for the past 12 years.

Seyfried began by saying that she would “kill” to play the part of Karen along with the other actors reprising theirs, even for a week on stage on Broadway. That’s where she mentioned the sequel.

Seyfried agreed with him and went on to explain that Tina Fey is very busy. After all, it’s because of her that this cult classic (and the musical inspired by the film) exists, so she should be the one at the helm of a sequel.

A couple of weeks before this conversation, Lindsay Lohan was on The Tonight Show with Jimmy Fallon to promote her Netflix Christmas movie. During that appearance, she brought up the subject again as she reflected on her work and how the lead role in this teen movie changed the course of her career after it became a huge hit. She there she said that everything was in Fey’s hands, since she wrote the original movie and is the right person for a sequel, at least if she tries to get the whole team together.

It’s unclear if a sequel would be a hit, but Mean Girls’ placein popular culture it would make it a recognizable film, and obviously one of the most anticipated releases, which could guarantee a growing audience that might want to see the cast reunite. Beyond revisiting beloved characters, a sequel to could also be a welcome addition alongside other modern teen comedies currently out, such asRematch now (80%) y The night of the nerds (100%), that although they have very varied approaches, they still show that the genre is still one of the favorites among the public and that there will always be followers who are interested in new proposals on the big (or small) screen.