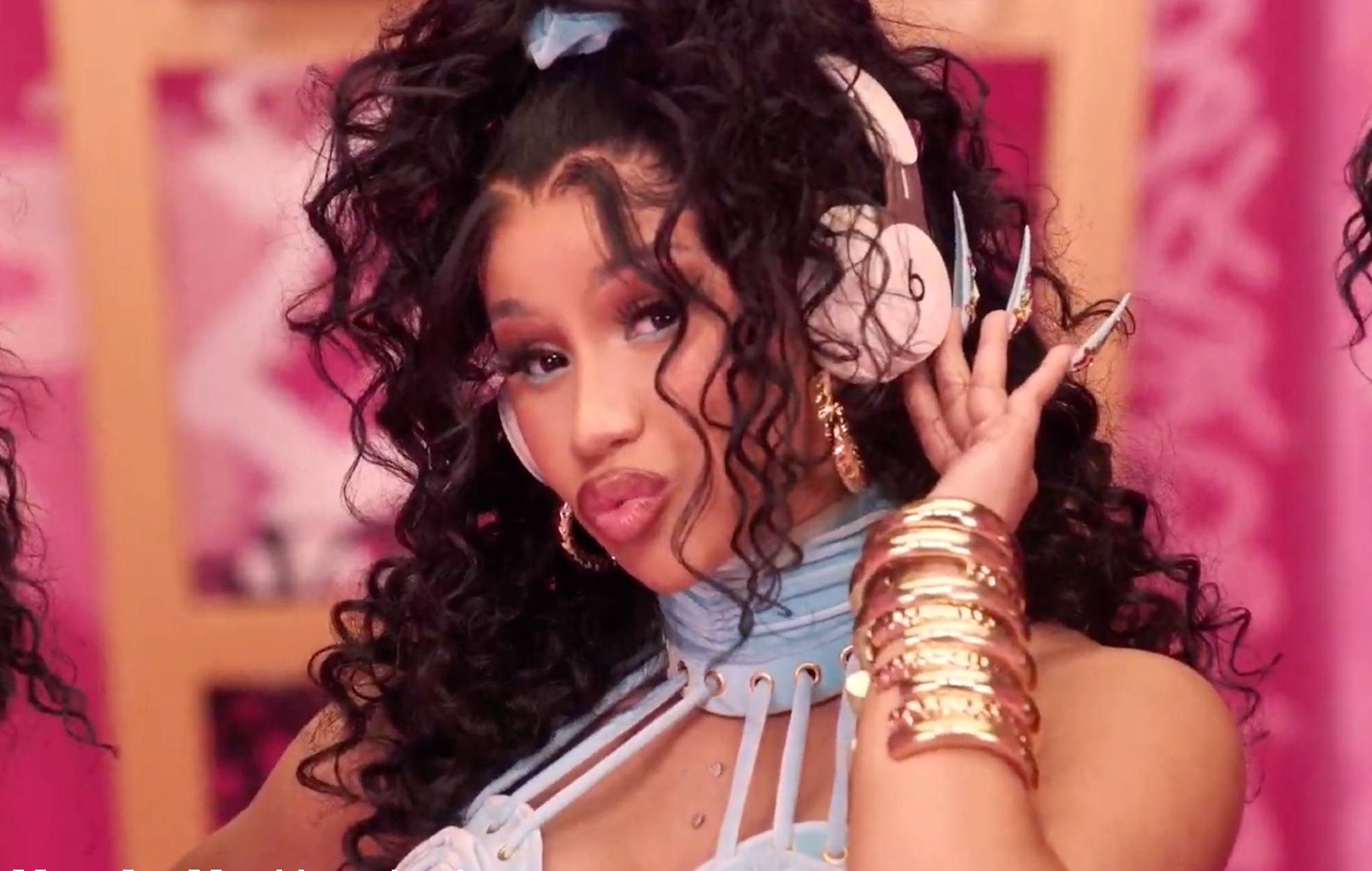 This song is Cardi B‘s first release in 2021, but the second single from her upcoming album. Previously, the rapper was featured on “WAP” alongside Megan Thee Stallion.

Cardi B‘s new song “Up” has arrived as promised, and comes with a new video. The new visual by  Tanu Muino  opens with a photo of Cardi in a cemetery near a gravestone that reads “RIP 2020”.

In 2020, Cardi B only needed a single song as successful as “WAP” to become one of the most popular artists of the time, and this year the rapper has decided to repeat the formula with the launch of her new song “Up”.

A few days ago, Cardi B announced the premiere of the song through her social networks , and this February 5, she published it on YouTube and the usual music streaming platforms.

Recently it became known that 31-year-old Ukrainian clip-maker Tanya Muinho shot a video for American hip-hop star Cardi B. The singer was pleased with the video work and personally thanked Tanya Muinho and the whole team. The Ukrainian director also published a post where she talked about the video she filmed for Cardi B.

The single is called “Up” and confirms Cardi B’s return to the empowered verses of her songs. And this is precisely the concept that is transmitted in the video clip, where the artist and a group of dancers unleash their glamor.

As if that were not enough, in less than 12 hours since its launch on the YouTube platform, the video clip has achieved almost 3 million views and thousands of comments that highlight the talent of the rapper.

Recently named “2020 Woman of the Year” by Billboard, Cardi B made history with the explosive hit, “WAP (Feat. Megan Thee Stallion).” The song debuted at # 1 on the Billboard “Hot 100” following its August release, Cardi’s fourth # 1 single in the US, extending her record as the rapper with the most number one singles on “Hot. 100 “, the only female rapper to reach number 1 on the” Hot 100 “in two different decades.

In addition to the video, Cardi gave the scoop in which she said an album will likely arrive this year and that “ 50 songs ” have been recorded.

The new single is Cardi’s sequel to her steamy hit starring Megan Thee Stallion, “WAP.” In a new  interview with Zane Lowe on Apple Music, Cardi B opened up about how she decided to step away from the sexual themes of this song and create a song that – like her first mixtape – is inspired by Chicago Drill. “I was young and loved it and everything, so my mixtape was very much about gangster violence,” she says. “If it’s in place, then it’s stuck, and that’s where I wanted to take it with this album.”

I feel like I don’t have a choice now. Now I feel like I’ve exceeded my hold limit. I just need to stop with the fear.

“WAP” set a record for the biggest first week of streaming and was named * number one song in  2020  . It was not submitted to the Grammy Awards this year; Representatives said it would instead be submitted next year as part of Cardi’s upcoming album. Cardi’s last album was  Invasion of Privacy in  2018.

Tags: Cardi B UP by Cardi B 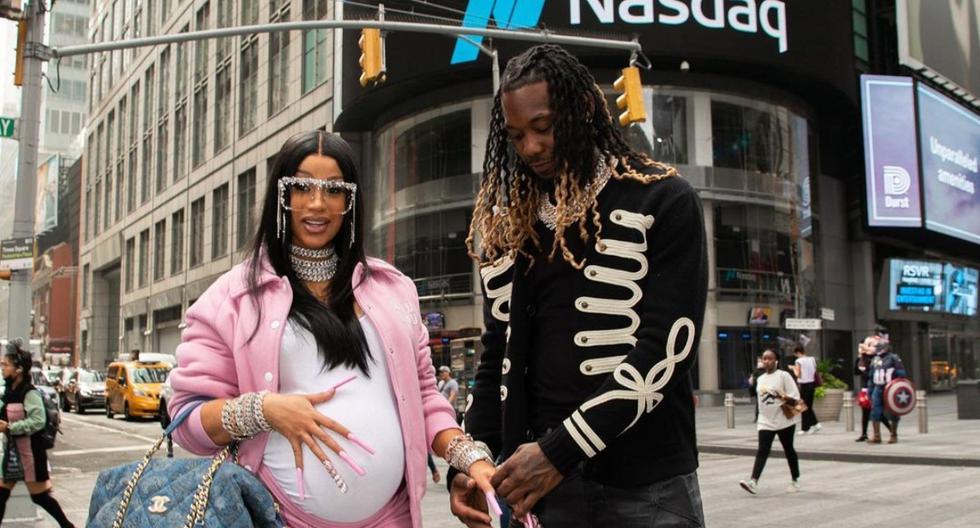 Cardi B presents her second child, the result of her relationship with rapper Offset 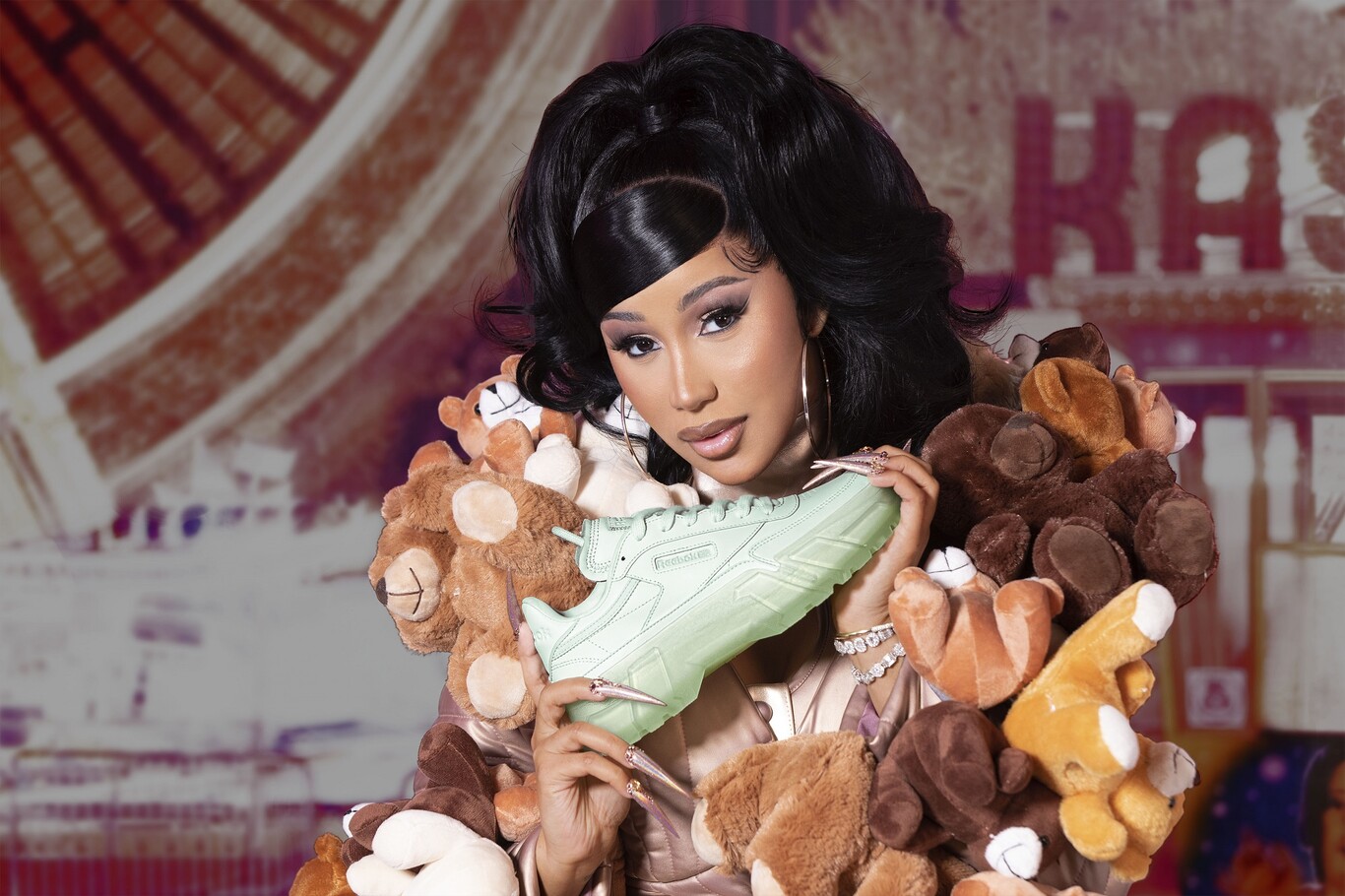